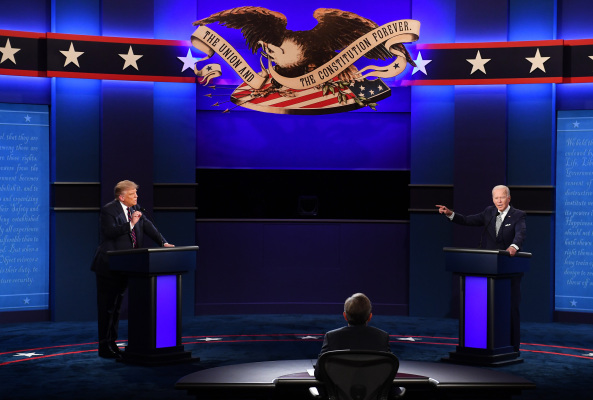 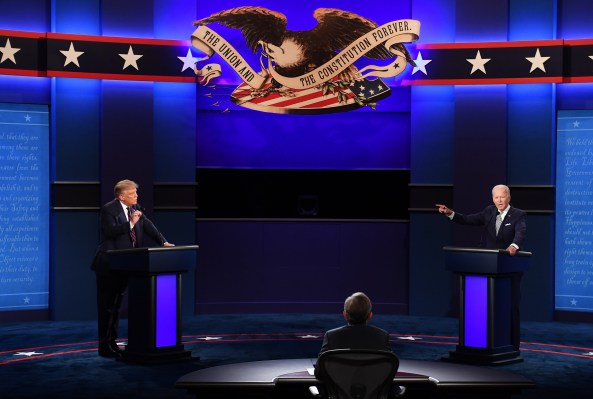 In this country, we have a longstanding peaceful transfer of power for the executive office, even in the wake of the hardest-fought elections. Certain circumstances have led many to question whether the tradition will continue come January 20. Despite his very vocal protestations, however, the current president has agreed to step aside, should all of his legal maneuvers fall short (something that seems all but a certainty at this point).

There is, of course, nothing in the Constitution that offers guidance the peaceful transition of passwords — strangely, the forefathers of this country didn’t possess the foresight to predict Twitter . The service has already outlined what happens to Trump’s account when he leaves office. Namely, he loses the protections that come with being a political figure.

CEO Jack Dorsey noted this at last month’s congressional hearings, stating, “If an account suddenly is not a world leader anymore, that particular policy goes away.” But what of the incoming president? What will the transition look like for Biden? And what happens if Trump doesn’t willingly give up the official @Potus account as has also been suggested?

Biden transition says Trump admin has refused to transfer the @POTUS and @WhiteHouse Twitter accounts with followers and that Biden must start from zero — reversing goodwill gesture from Obama admin in 2016.

He hasn’t exactly been eager to accept the results of this election and he’s not the sort to willingly give up a platform — particularly one with 33 million followers (admittedly a fraction of Trump’s main account).

Nick Pacilio, of Twitter’s Communications, Government & News team, offered TechCrunch the following statement, on the matter: “Twitter has been in ongoing discussions with the Biden transition team on a number of aspects related to White House account transfers.”

The company, perhaps understandably, didn’t answer the question directly, but working with the incoming team is a simple enough way to circumvent any issues transferring more than one dozen accounts, as The Wall Street Journal notes. As has been reported, existing tweets will be deleted and the incoming administration will start from scratch — a net positive for the Biden team, given the…polarizing nature of the previous president’s feed.

According to Biden’s digital director, the POTUS and White House accounts will also reset to zero followers, marking a change over the Obama to Trump transition. Donald Trump’s personal Twitter account has already lost one prominent follower. Earlier this week, CEO Jack Dorsey unfollowed the president, along with other prominent politicians, including Biden and Vice President-elect Kamala Harris.