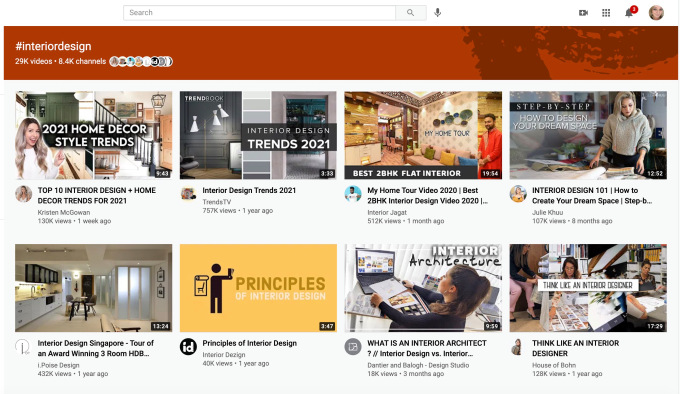 YouTube is embracing the hashtag. The company has been quietly working on a new feature that allows users to better discover content using hashtags — either by clicking on a hashtag on YouTube or by typing in a hashtag link directly. Before, these actions would return a mix of content related to the hashtag, but not only those videos where the hashtag had been directly used. Now that’s changing, as YouTube has fully rolled out its new “hashtag landing pages.”

Going forward, when you click on a hashtag on YouTube, you’ll be taken to a dedicated landing page that contains only videos that are using the hashtag. This page is also sorted to keep the “best” videos at the top, YouTube claimed. The ranking algorithm, however, may need some work as it’s currently surfacing an odd mix of both newer and older videos and seems to be heavily dominated by Indian creator content, in several top categories.

The result, then, is not the equivalent to something like a hashtag search on a social network like Facebook or Twitter, for example, where more recent content gets top billing. For that reason, it may be difficult to use these hashtag landing pages for discovery of new videos to watch, as intended, but could still serve as an interesting research tool for creators looking to better leverage the hashtag format.

For instance, you may find that the #interiordesign hashtag is a crowded place, with 8,400 channels and 29,000 videos, but a niche hashtag like #interiordesignlivingroom has under 100 channels and videos. If people began to use hashtags regularly to seek out videos, using narrowly targeted tags could potentially help creators’ videos be more easily found. 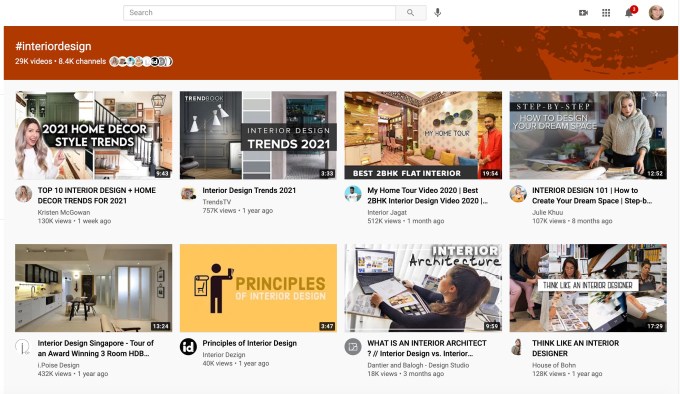 The hashtag landing pages are accessed through clicking on a tag on YouTube, not by doing a hashtag search. However, if you want to go to a particular hashtag page directly, you can use the URL format of youtube.com/hashtag/[yourterm] (e.g., youtube.com/hashtag/beauty).

We’ve noticed, in testing the feature, that there are not hashtag pages for some controversial terms associated with content YouTube previously said it would block, like QAnon and election conspiracy videos, such as #stopthesteal.

The feature itself was first announced through YouTube’s Community forum earlier this month, where it was described as a new way that YouTube would “group content together and help you discover videos through hashtags.”

On Tuesday, YouTube noted on its “Creator Insider” channel that the feature had been fully rolled out to 100% of all users. (The video’s creator, however, misspoke, by saying you could “search” for hashtags to reach the new landing page. That is not the case today.) The hashtag landing pages are available on both desktop and mobile.