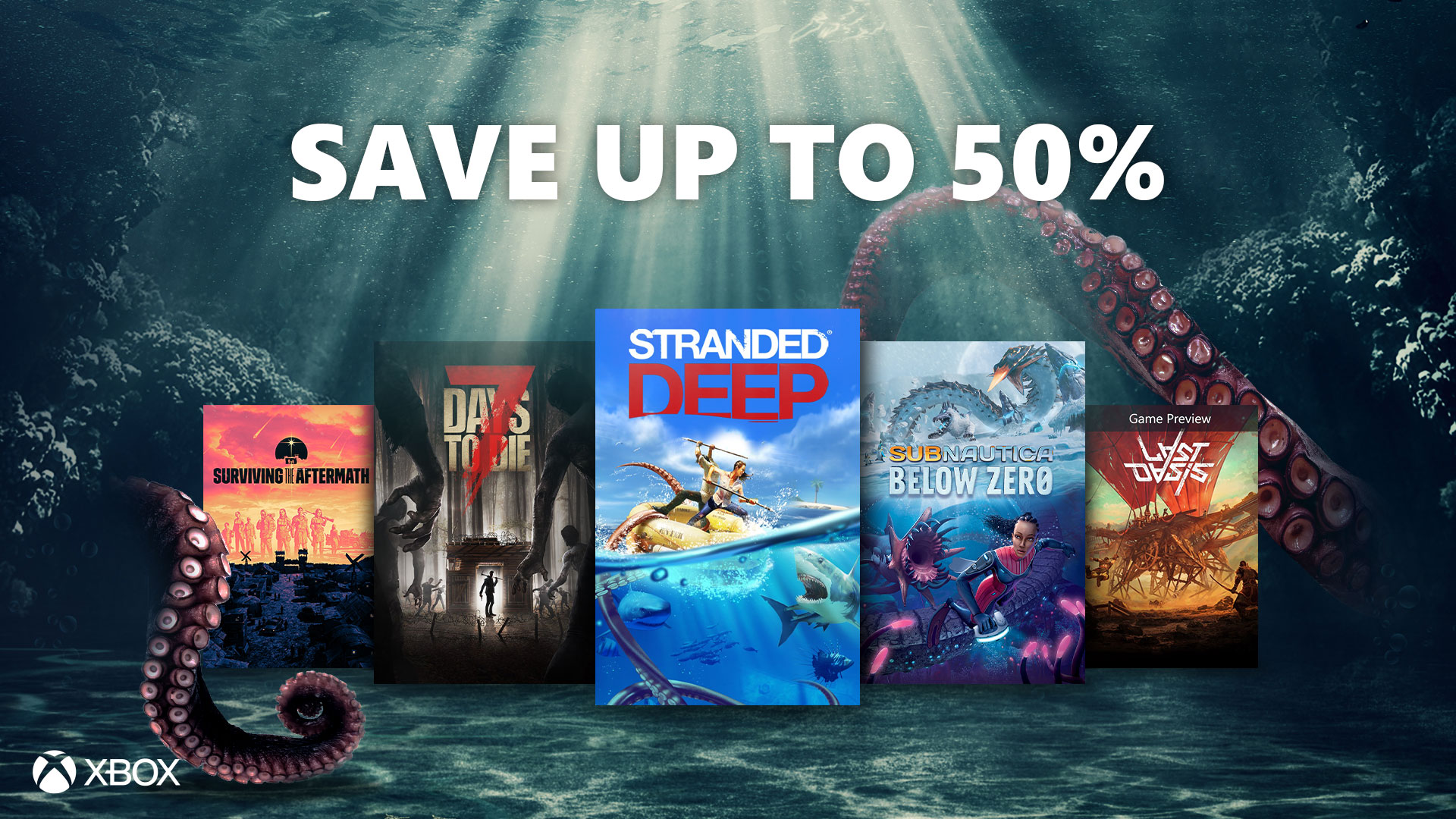 From the deepest seas to the highest mountains, and across some of the most hostile survival environments in the video game kingdom, your challenge is clear… Survive!

We have put together an exciting collection of titles to test your exploration and survival skills and discounted them up to 50% from now until August 15. Here’s a few challenges waiting for you to face them:

Stranded Deep
In the aftermath of a mysterious plane crash, you are stranded in the vast expanse of the Pacific Ocean. Alone, or with a friend, without any means to call for help, you must do what you can to survive. Explore underwater and on land as you hunt for supplies to craft the tools, weapons, and shelter you’ll need to stay alive. Stay sharp: hunger, thirst, and exposure conspire against you as you brave treacherous elements and the dangerous creatures of the Pacific.

7 Days to Die
Set in a brutally unforgiving post-apocalyptic world overrun by the undead, 7 Days to Die is an open-world game that is a unique combination of first-person shooter, survival horror, tower defense, and role-playing games. It presents combat, crafting, looting, mining, exploration, and character growth.

Subnautica: Below Zero
Below Zero is an underwater adventure game set on an alien ocean world.
Submerge yourself in an all-new, sub-zero expedition in an arctic region of Planet 4546B. Arriving with little more than your wits and some survival equipment, you set out to investigate what happened to your sister.

The below zero temperatures of this arctic region pose a new threat. New weather conditions blanket above-ground habitats. Craft a toasty cold suit, sip on piping hot coffee, and warm up next to Thermal Lilies to stave off the chill.

Surviving the Aftermath
Survive and thrive in a post-apocalyptic future — resources are scarce, but opportunity calls! Build the ultimate disaster proof colony, protect your colonists, and restore civilization to a devastated world.

Go beyond the colony and explore the wastelands to gather resources, meet rival colonies, and uncover the world’s secrets.

Last Oasis
Keep moving, the world is dying! In this Nomadic Survival MMO, you can build walking mobile bases to travel to new lands. Join up with a clan and fight for territory. Resources deplete fast, so grab your sword and get ready to scavenge, pirate, and handel to stay alive.

This is just a small sample of the survival adventures waiting for you. The [e-postskyddad] Survival Sale will run until August 15th and remember your goal is simple… Live long enough, Stay Alive! 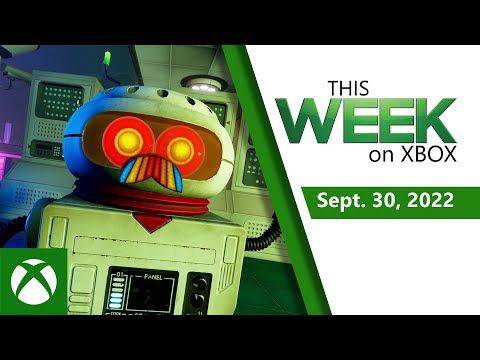