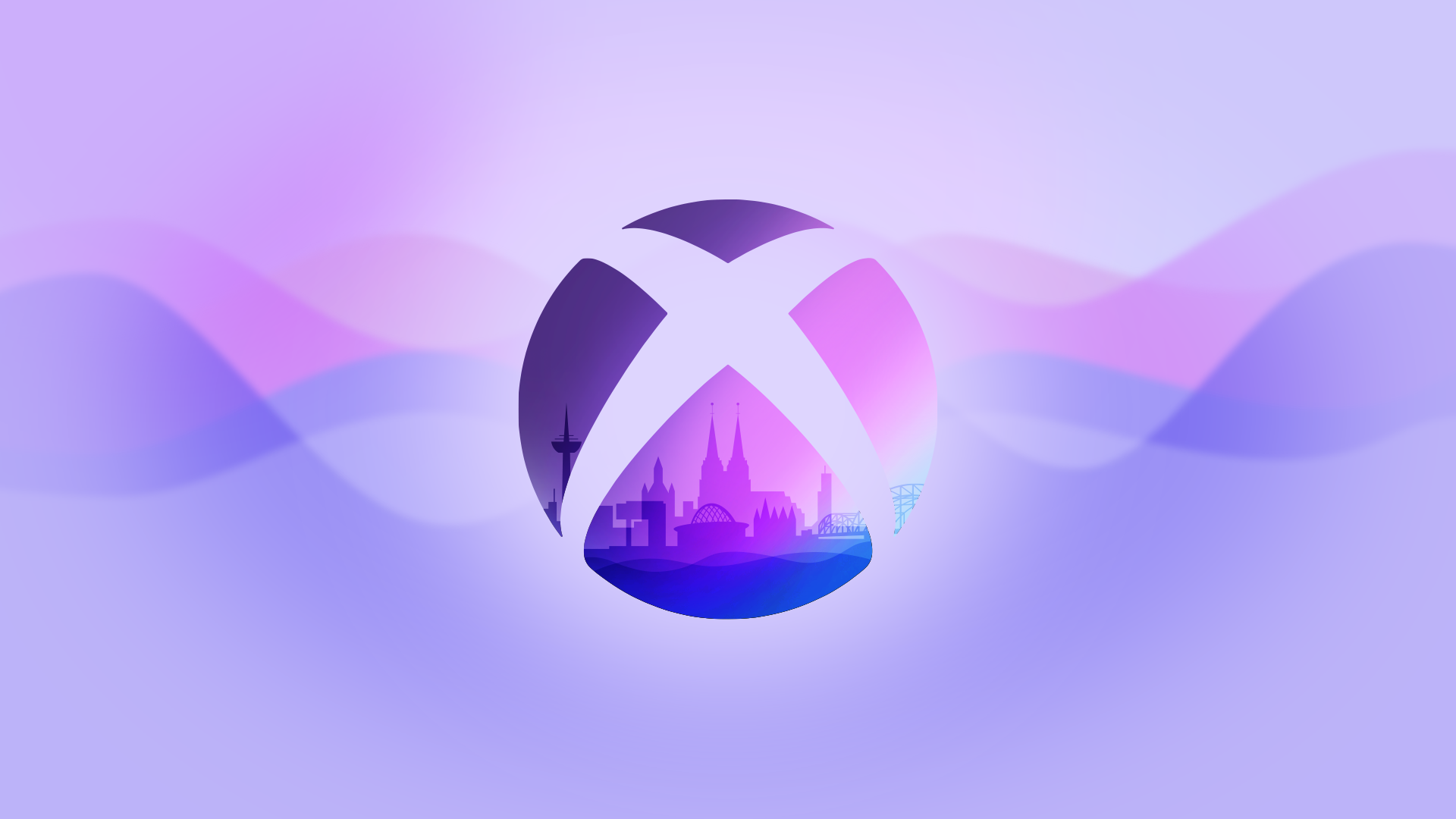 We’re excited to return to gamescom in Cologne, Germany this August and hang out in person with the community for the first time since 2019!

We’re really looking forward to being back on the show floor, bringing our passionate fans together again in person to celebrate what’s ahead at Xbox. At gamescom 2022, whether attending the show or watching the Xbox Booth @ gamescom Live Stream from home, fans in Europe and around the world can expect a little more insight into some of our previously announced games coming to Xbox in the next 12 months.

We’re also very pleased to announce the return of Xbox FanFest to the show floor. More details on this and everything else we’re up to at gamescom 2022, can be found below. Here’s what to expect.

This year the Xbox booth will be back in Hall 8 and will feature 36 stations with a fantastic line-up of content coming to Xbox in the next 12 months, many of which will arrive on Game Pass on day one.

For those attending in person, you will be able to go hands-on with some of the latest games and updates from Xbox Game Studios, including:

We will be celebrating some of our third-party partners too, with playable titles on the booth including:

Visitors to the booth will also be able to get hands-on with the new Xbox App on the latest 2022 Samsung Smart TV, part of our mission to empower everyone to play the games they want, with the people they want, anywhere they want.

In addition to getting hands-on with the latest games, attendees will have the chance to become a video game hero with some amazing photo opportunities. You’ll be able to…

We can’t wait to see what you get up to.

We are also pleased to announce that Xbox is an official partner of “gamescom goes green” and we have made a voluntary climate contribution to ClimatePartner till offset the CO2 consumption of our show floor presence. We are also committed to the prevention of waste in the design, presence and breakdown of the Xbox booth itself. All of this forms part of Xbox’s commitment to our players and the industry to work tirelessly to reduce our environmental impact in a responsible way.

You will be able to find us at Hall 8 of the Koelnmesse, North entrance. Come hang out with Team Xbox!

See below for the consumer show opening times:

Live from the Xbox Booth at gamescom, on Thursday, August 25 from 2:00pm CEST – 8:00pm CEST / 5:00am PT – 11:00am PT / 8:00am ET – 2:00pm ET we’ll also host a special day of live-streamed conversations. Expect developer interviews and gameplay from various Xbox Game Studios including Mojang Studios, Obsidian Entertainment, and World’s Edge plus Xbox Game Studios Publishing and their partners at Asobo Studio, in addition to some of our highly anticipated games from our third-party partners. Join us for the whole stream or tune in for the latest on your most anticipated titles. Keep an eye on Xbox Social channels for the full content schedule in the days leading up to gamescom.

Here’s a taste of what to expect:

Xbox FanFest will host a special event after hours in the Xbox Booth. This event will take place on Wednesday, August 24from 8:00pm – 11:00pm CEST and gives select fans a chance to beat the crowds and get access to the booth before the show opens to public ticket holders. There’s no better way to connect with others in the Xbox community than being together in-person. Together, fans can enjoy fun booth activities, including meet and greets with game creators. To enter for a chance to win a ticket to the After Hours Booth Access Event for you and a friend, register as an Xbox FanFest fan at xbox.com/fanfest and opt-in on the exclusives page. Entry period ends August 15 at 11:59pm PT.

Virtual Meet & Greets with Sea of Thieves and Park Beyond.

Can’t make it to gamescom in person this year? No problem. Xbox FanFest will host Meet & Greets with Hav av tjuvar och Park Beyond on Friday, August 26. Fans can participate no matter where they may be by joining a Microsoft Teams call. These virtual experiences are a unique opportunity to chat directly with game creators about their games and their experience in the industry. To enter for a chance to win, register as an Xbox FanFest fan at xbox.com/fanfest and opt-in for the meet and greet of your choice. Entry period ends August 15 at 11:59pm PT. See Official Rules for full details.

Tiny Tina’s Wonderlands: Shattering Spectreglass is Out Now for Xbox

This Week on Xbox: New Games, Upcoming Releases and Updates 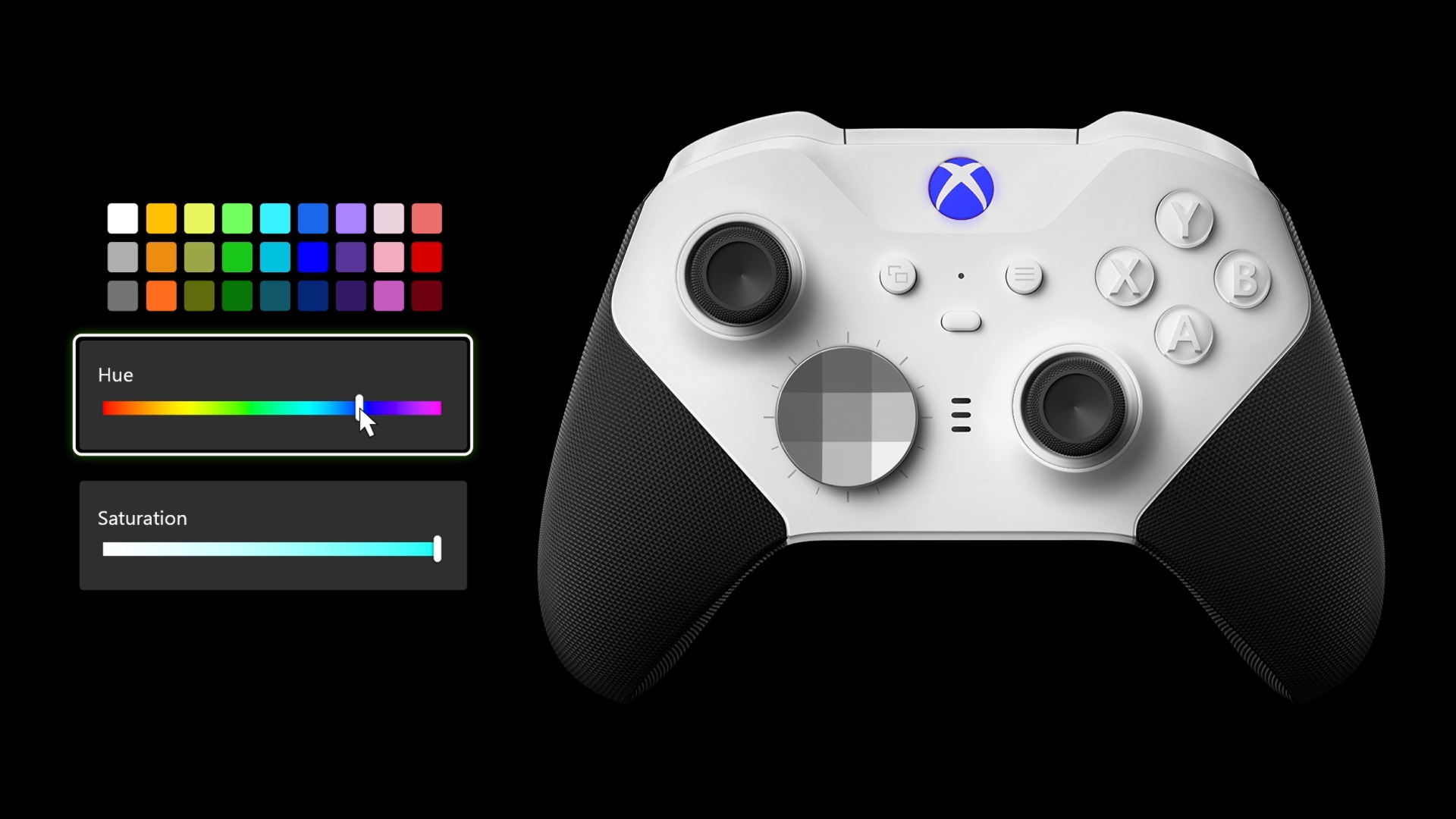 To get started, look for the new Parties option on the Social tab. You’ll see a list of all your recent parties, from which you can restart a party or create a new one. You can also easily select which friends you want to invite.