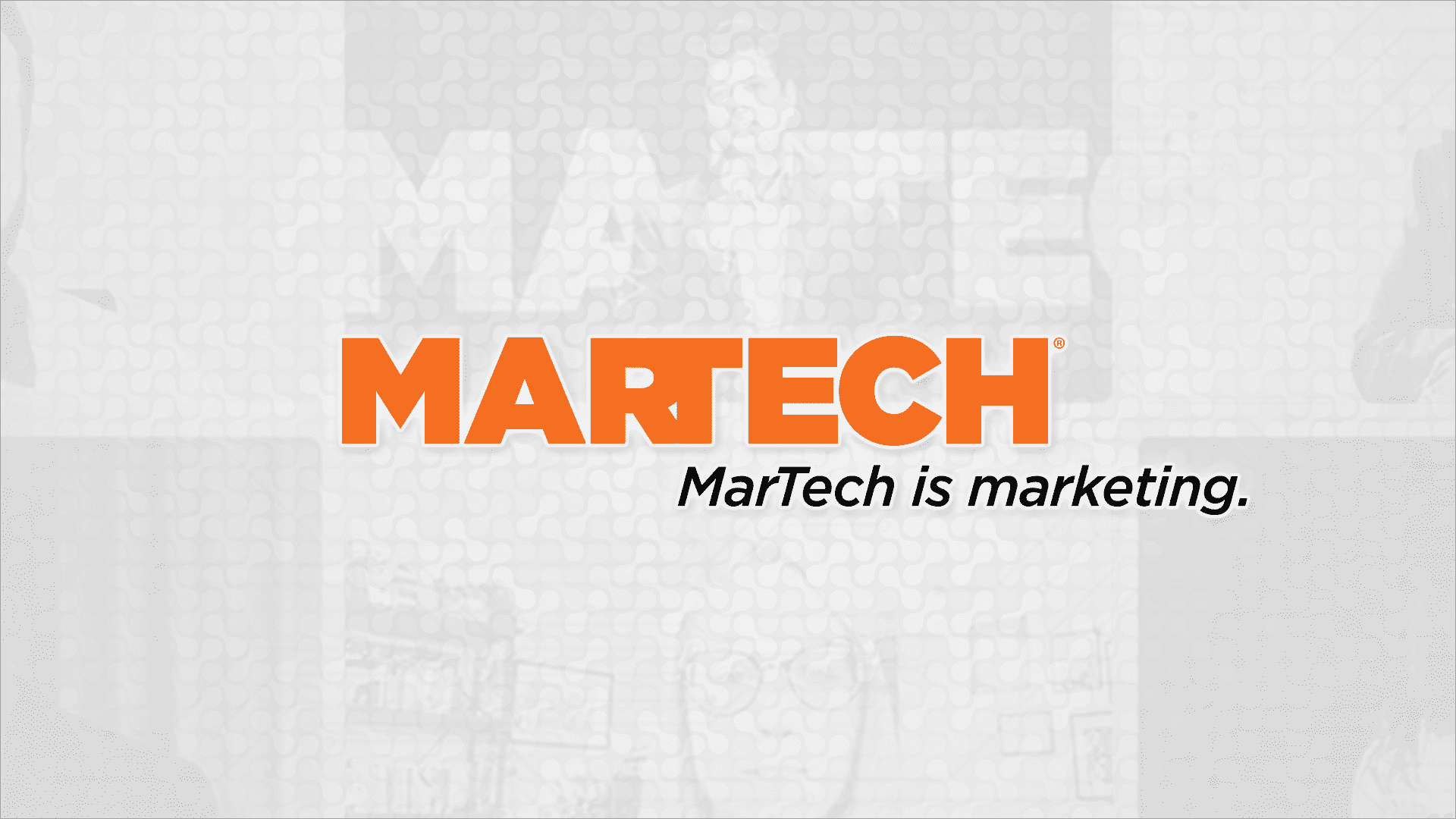 Twitter has agreed to be acquired by Elon Musk, the billionaire CEO of Tesla Motors and SpaceX. The Board accepted an offer of $54.20 per share, an overall purchase price of around $44 billion. This follows a day of rumors that the bid would be successful after Musk managed to put together funding from a variety of sources including Morgan Stanley Bank.

This represents a fast-paced takeover following Musk’s decision to turn down a seat on the Twitter board earlier this month. Musk himself has more than 80 million followers on the platform. He has made “yttrandefrihet” his main announced motivation for acquiring the platform, although he has also said the business has “tremendous potential.”

Varför vi bryr oss. It’s wait-and-see time for now. Will Musk help Twitter realize its potential by applying his demonstrated business acumen, or are we on the brink of more social and political theater from someone who has had a series of run-ins with the platform as an ordinary user. People will also speculate about the possible restoration of controversially suspended or closed accounts like that of former President Trump.

Answers to these questions might help us to know if Twitter will continue to be a valuable marketing channel — or even improve. But it’s an interesting experiment to put control of so much U.S. social media effectively in the hands of two men: Zuckerberg at Meta and now Musk at Twitter.

Master the art of agile research to iterate, innovate and grow 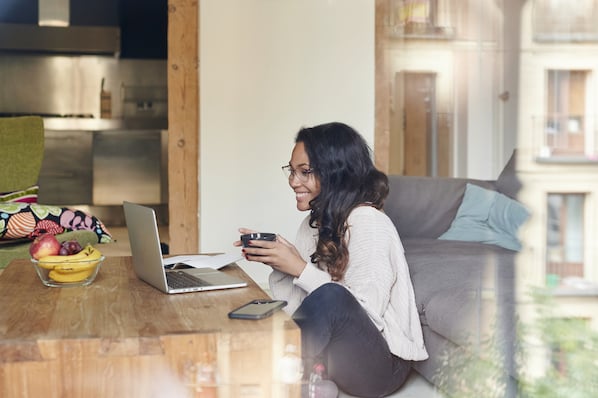 Have you ever set up a form on your site, only to lose track of the information? Creating an HTML email form is an effective way to resolve this issue.