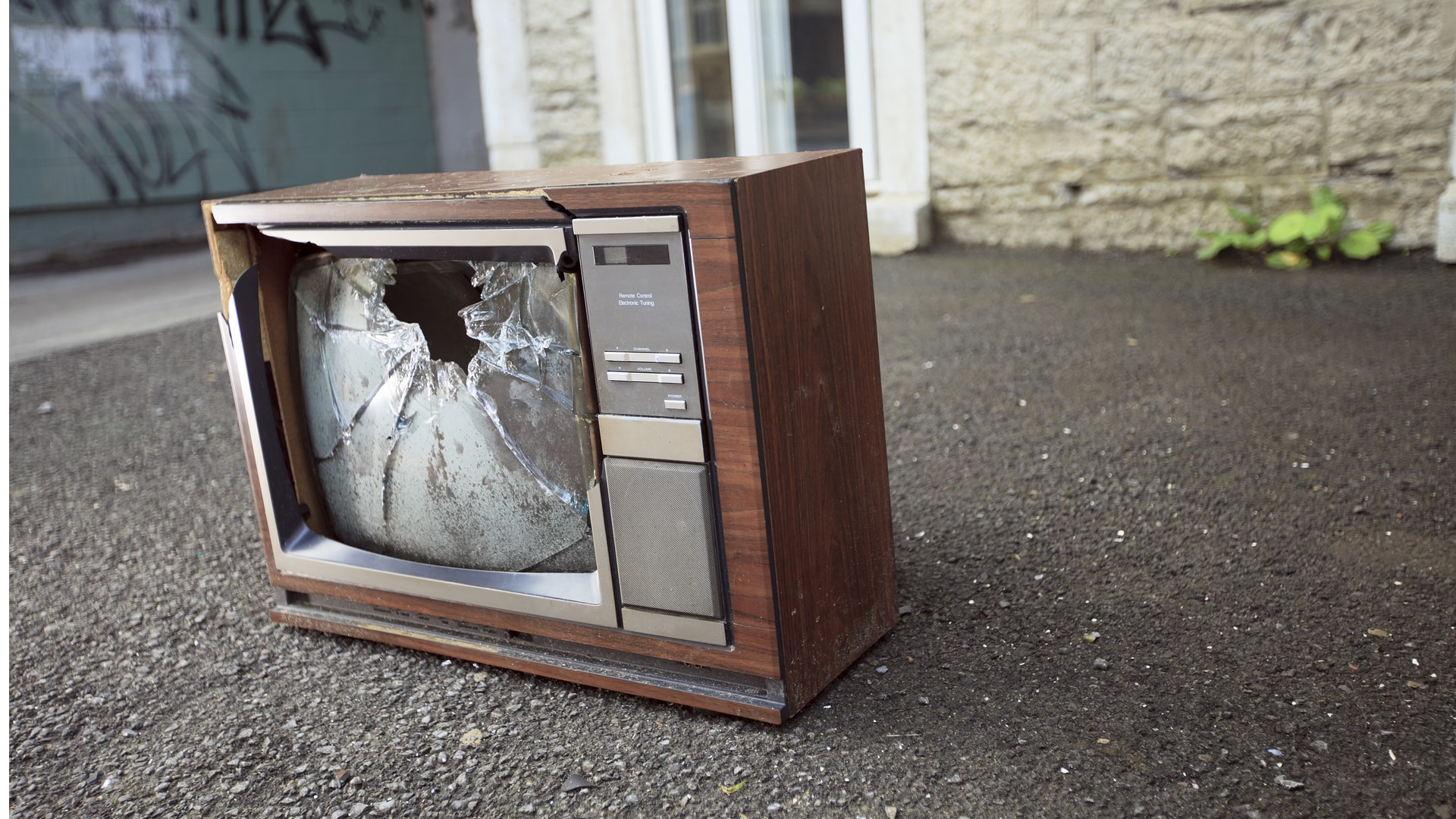 This week’s news about the purchase of TV-ratings giant Nielsen is spotlighting ongoing problems with its products and raising questions about the company’s value.

What happened. On Tuesday, Nielsen announced it was selling itself to a consortium led by Elliott Management Corp.’s private-equity arm and Brookfield Asset Management Inc. for about $10 billion. That is close to Nielsen’s current market cap, but that is based on a stock price that has jumped more than 20% since news of the deal broke. The consortium’s offer of $28 per share is a 60% premium over the pre-jump price. The group will also be taking on the company’s $5.7 billion in debt, bringing the deal’s total cost to about $16 billion. Last year Nielsen reported $894 million in revenue and a 23.94% net profit margin

“It is remarkable however that this is a 60% premium to Nielsen’s recent stock price,” said Todd Krizelman, CEO and co-founder of MediaRadar. “This implies the future buyer has some very specific path to improve performance, or perhaps to break up the company further to unlock value.”

The problem … part 1. Nielsen’s primary product is TV ratings and there are serious concerns about the reliability of those numbers. Last April a handel group representing the major television networks said Nielsen undercounted TV viewers during the pandemic because technicians were not able to get into panelists’ homes to fix devices. The Media Ratings Council, which enforces measurement standards in media, confirmed this. In May Nielsen reported that it had been undercounting out-of-home viewership, blaming a software error. Four months later, the ratings council suspended Nielsen’s accreditation.

While networks have long complained about Nielsen’s ratings, they have had to use them because there wasn’t another source. This is beginning to change. Recently, NBCUniversal recently announced it is moving to iSpot.tv for national ratings.

Even without the accuracy concerns, ongoing trends in viewership have made Nielsen’s ratings less valuable. Since 2011 major network broadcast ratings have dropped more than 80%, according to SpoilerTV. Further, the cord-cutting trend continues apace. The share of Americans who say they watch television via cable or satellite has plunged from 76% in 2015 to 56% last year, according to a Pew survey.

The problem … part2. The criticism of Nielsen’s digital ratings is even harsher than for its TV numbers.

“On the digital side, Facebook canceled its partnership with Nielsen around digital ad rating early last year,” Mike Woosley, COO for data solutions company Lotame said in a statement. “Since the cancellation — for over a year — Nielsen hasn’t been able to explain to Lotame how its product worked. For Lotame, there is a wide perception that the product is now less accurate than the system we use it to benchmark, creating chaos with marketers, customers, and other partners.”

Varför vi bryr oss. While traditional TV viewership is declining it continues to be a very significant part of the reklam- ecosystem. Inaccurate ratings are a huge problem that must be addressed. Further, because of Nielsen’s status, its issues cast a shadow on other companies.

At the last responsible moment 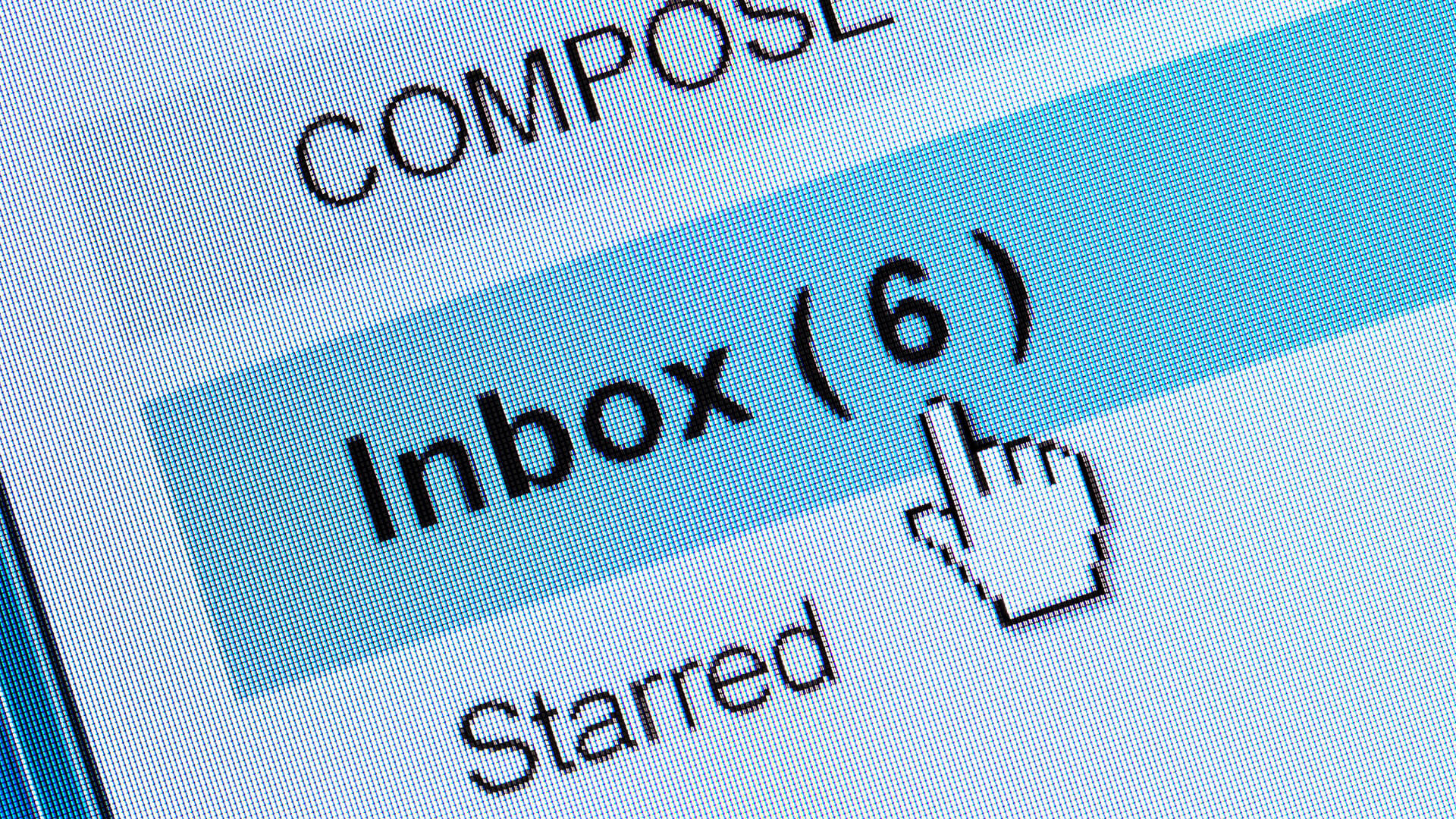