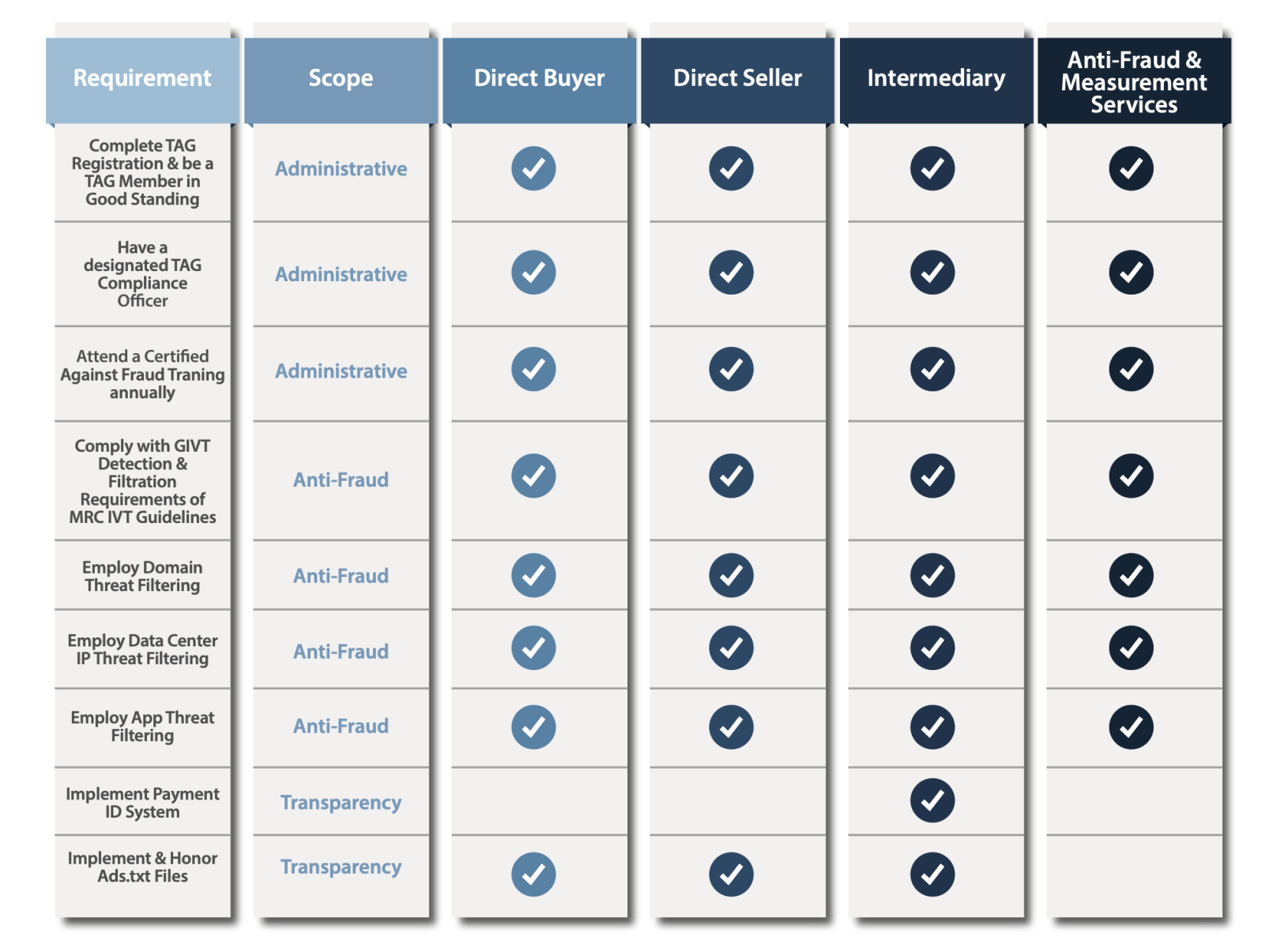 From January to August, this year, MÄRKA examined 201 billion impressions from campaigns executed by 6 agencies, and saw that invalid traffic (IVT) rates in TAG Certified channels fell to 1.41%, from 1.68% in the same prior year period, a 16% improvement. These are the results from TAG’s 2019 Benchmark Fraud Study, released this week.

“When you win enough battles, you begin to turn the tide of the war,” said Mike Zaneis, CEO of TAG. “We have now held fraud rates in TAG Certified Channels under two percent for three years in a row, and we also have dramatically improved the year-over-year fraud rates within those TAG Certified Channels, as more companies joined TAG’s Certified Against Fraud Program and adopted its tough anti-fraud standards. We may never eliminate all fraud from the digital reklam- ecosystem, but this data should give advertisers peace of mind that fraud will not have a significant impact on them if they use TAG Certified Channels.”

There are 137 companies around the world have achieved the TAG Certified Against Fraud Seal to date. According to TAG, this is an an increase of 26 percent over the 109 who had earned the seal a year ago. Amazon Advertising was one of the latest companies to achieve the certification.

The requirements for TAG Certification 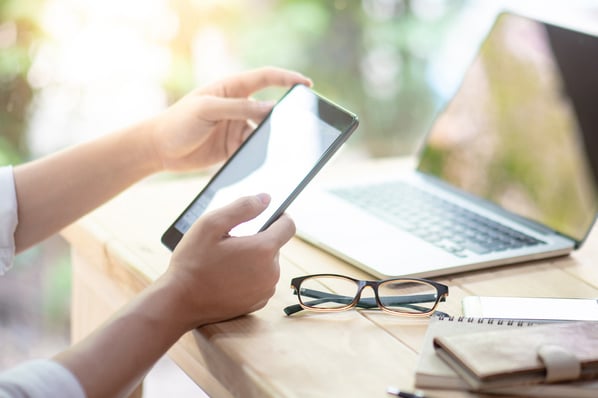