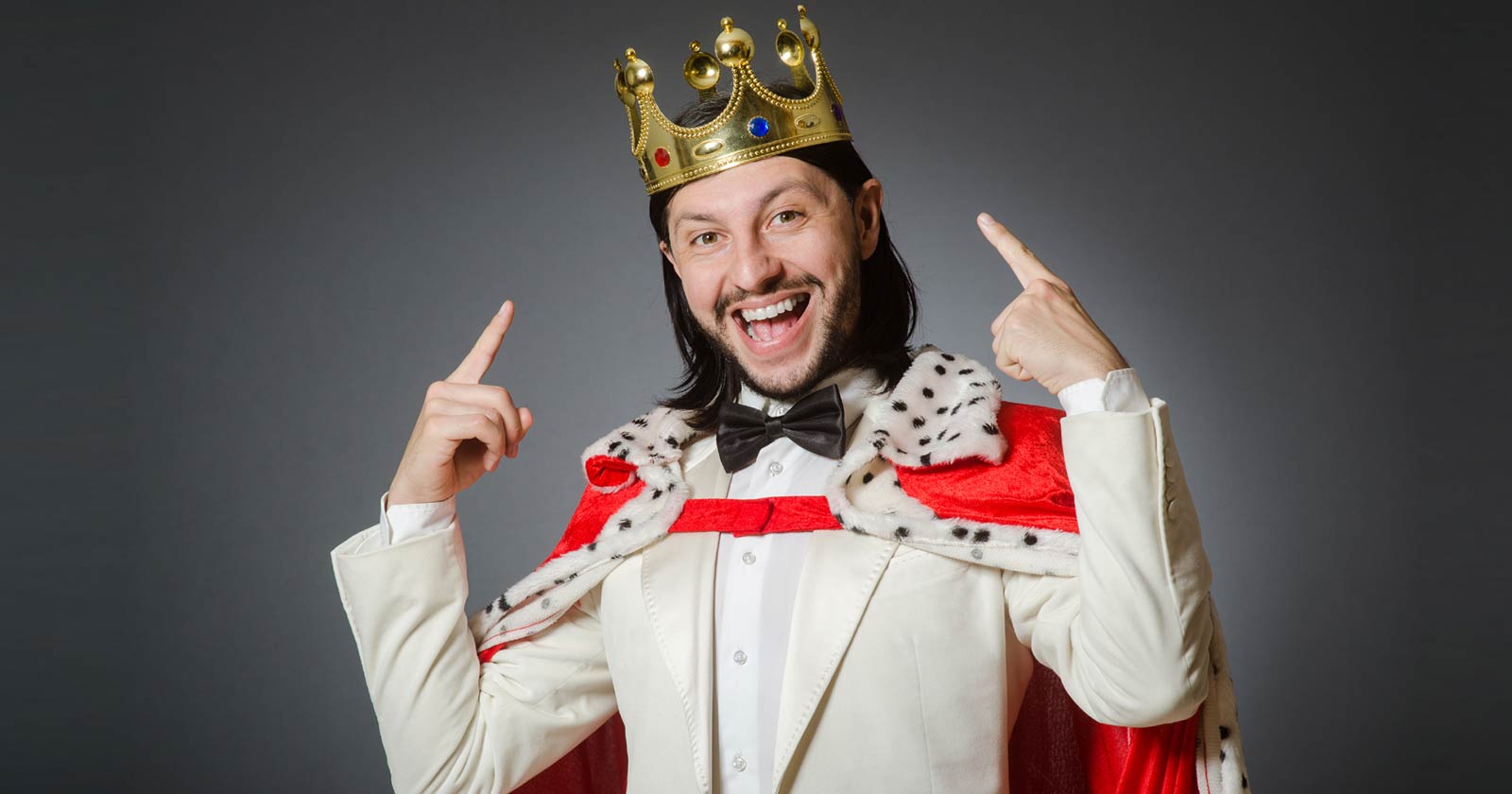 HTTPArchive has published latest rankings for the top performing content management systems (CMS). We review the rankings of six popular CMS and discover that the best performing CMS outpaces their competitors by huge margins.

We continue to review data related to the United States geographic region, as before.

The global data is slightly different from the United States data, but not to a degree that it changes the ranking position of any of the CMS under review.

De HTTPArchive uses two datasets in order to arrive at the core web vitals rankings of all content management systems.

The datasets used by HTTPArchive are:

The CRuX dataset comes from actual website visits by real people who have opted into anonymously allowing Core Web Vitals data to be collected from the websites they visit.

The lab dataset comes from a crawler that collects data from millions of websites. The lab data simulates mobile device and mobile connectivity to arrive at the ranking scores.

These two datasets are used to determine the core web vitals scores for all of the CMS and published for review.

Duda is a Professional Website Builder platform that allows businesses to get online fast without having to think about the underlying technology.

The goal is to give customers the ability to focus on their business while Duda takes care of the technology. That’s an approach that’s shared by other companies like Wix and Squarespace.

Out of those three website builder platforms it’s Duda that continues to lead.

The last time we reviewed the HTTPArchive technology report data, Duda was leading the pack by a significant margin.

This trend continues with the latest performance data that is published, which is from February 2022.

The percentage of websites built with Duda that had good core web vitals performance was a stunning 77.3%.

Back in October 2021 the percentage of good performing websites was 69.3%.

Wix, the second place website builder competitor is trailing behind Duda by over 23 percentage points.

In a way this shouldn’t be surprising because the last time we spoke to Duda they indicated that website performance was an important goal for them.

They shared that took a data-driven approach to identifying areas of improvements then rolling out updates to customer websites so that they could enjoy better and faster performance.

A spokesperson from Duda had shared:

“Using this data driven approach we were able to identify opportunities for improvements.

The second place CWV champion is the open source CMS Drupal, overtaking the second spot which was previously held by Wix.

In the past survey the percentage of Drupal sites with a good core web vitals score was 50.2%.

This time around, rather than improve performance, the percentage of sites with a passing core web vitals actually fell.

This contributed to Wix dropping from position #2 to trailing behind Wix at position #3.

In the last survey Wix performance was at 55.3% of sites built with Wix enjoying a passing core web vitals score.

Squarespace is leaping ahead with a strong improvement to the performance of its platform.

WordPress is holding on to the #5 spot, which is the same position it was ranked in back in October.

WordPress performance increased from 31% to a whopping 37.4%.

The WordPress performance team recently released an experimental performance plugin as part of their effort to try out performance improvements before they make it into the main WordPress core.

The next versions of WordPress may see more improvements.

Joomla didn’t make it into the rankings last time we surveyed the HTTPArchive results.

According to the HTTPArchive Joomla had a score of 30.5% back in September 2021, which is the date of the results reported in October.

These are the top ranked CMS by measured Core Web Vitals performance:

Duda was the number one ranked CMS by Core Web Vitals Performance back in October and it continues to hold the top spot by continuing to focus on improving their core web vitals scores, resulting in remarkable gains by significant margins.

Duda’s score of 77.3% is more than twice as good than fifth place WordPress, which is currently the most popular CMS in the world.

Clearly, if web performance is important to a business, there are other CMS beyond WordPress to choose from.

But don’t count WordPress out yet because their performance team is fast catching up.

Check Out the HTTPArchive Performance Rankings

To see the rankings, click the Technology Comparison tab

FAQs, How To Set Up & Time-Saving Tips 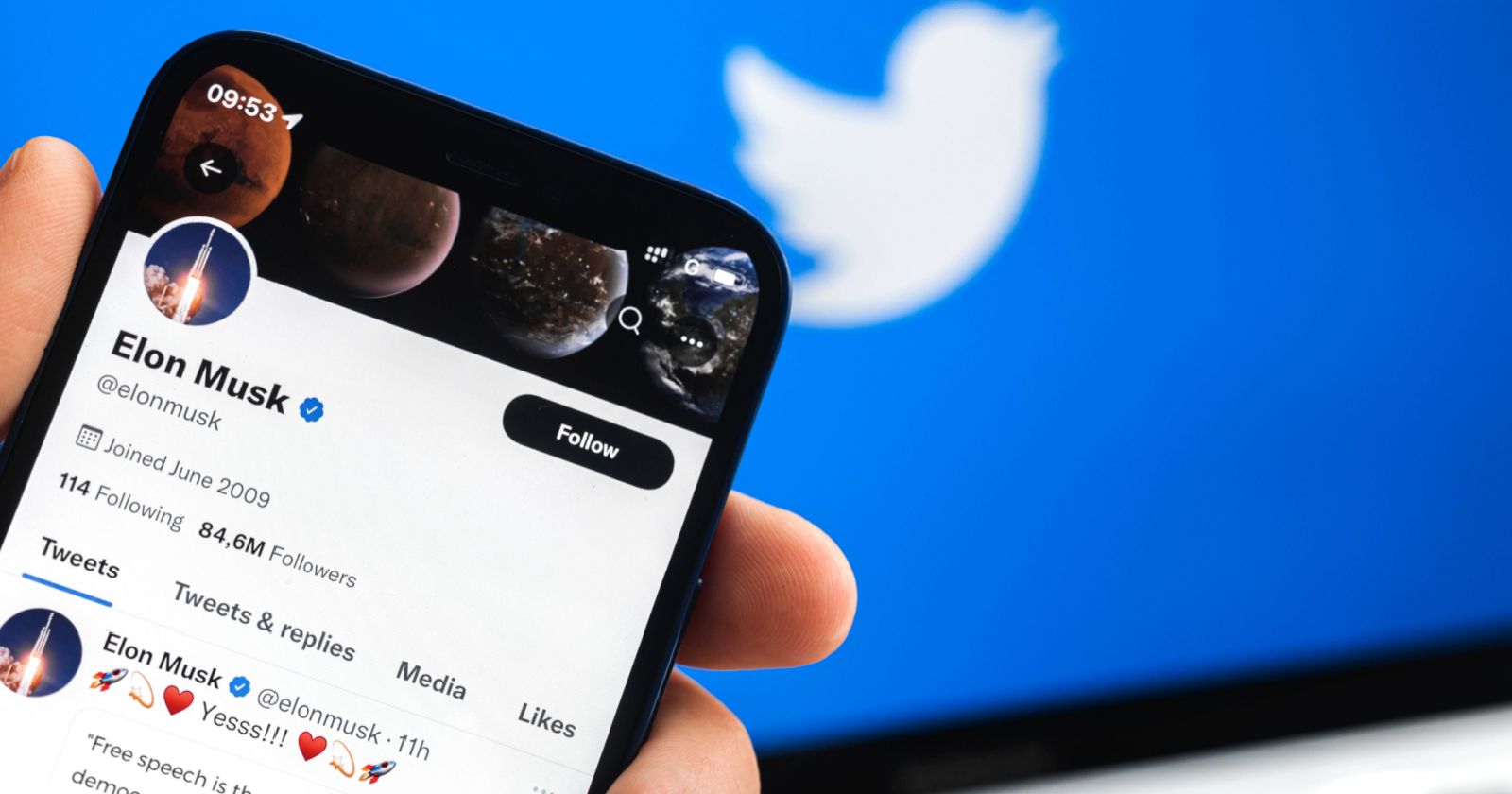