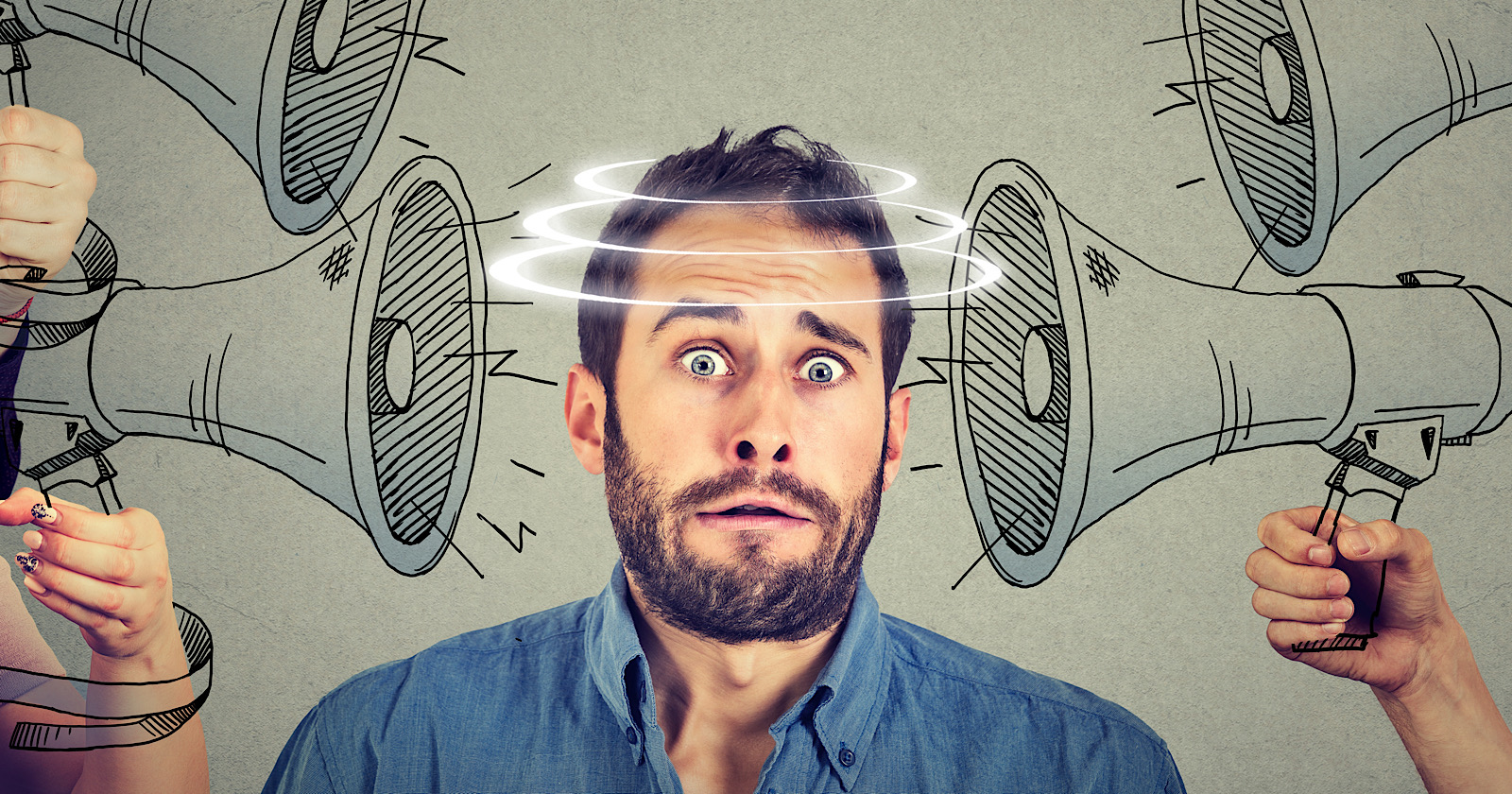 For more insights such as these, see the full report här.