Hey, have you noticed a sudden influx of notifications about Facebook groups in your News Feed this week?

You’re not alone, with Facebook kicking off a new push on groups, that will include a new, dedicated notifications space for groups in the sidebar of the app, and more options for smaller discussions within group spaces.

First off, on the new sidebar sorting option for groups – Facebook’s testing a new listing of the groups that you’re a member of that will be accessible by swiping right from your main News Feed.

As you can see in these images, the new listing will display all of the groups that you’re a part of, which will be displayed in order based on the latest activity.

The sidebar display will also include a range of group engagement options, including the capacity to pin your favorite groups, discover new groups, or create your own from the prompts. There’ll also be links to events, shops and more, making it easier to get involved in each groups element.

That could make it much easier to stay on top of the latest group chats, which could be a great way for Facebook to boost user engagement, and get more users sharing more often in the app.

Which has become a problem of late. Reports have suggested that Facebook engagement has dropped significantly, particularly among younger audiences, as TikTok interaction has continued to rise, with internal data from Meta showing that usage among users aged 18-24 has basically flatlined completely in the app.

Groups, however, remains a key engagement surface, and if Facebook can find new ways to showcase groups, and prompt more users to engage with those discussions, that could be another way to maximize in-app activity, even if they don’t feel compelled to respond to what they see in their main feed.

Community Chat Channels will enable group members to chat in real-time across both Facebook Groups and Messenger.

“So when you’re in your new BBQ lovers group and need real-time feedback while attempting your first brisket, an admin can create a chat for that.”

So it’s messaging groups for Group members, adding another way to spark different types of engagement with the Groups setting.

Community Audio Channels meanwhile is Facebook’s own answer for Clubhouse, where admins and members can join real-time audio conversations in the app.

Facebook initially launched its live audio rooms with verified public figures, creators and selected groups last year, but now, all groups will be able to host live audio rooms to facilitate topical engagement in the app.

Which is probably a little behind the times, given the declining interest in Clubhouse and other audio social options. But a big challenge for Clubhouse and Twitter Spaces has been discovery, and highlighting the most relevant rooms to each user in real time, which Facebook can improve on by only highlighting rooms to people who are already group members, ensuring more relevance for its live audio notifications.

Community Audio Channels will be available within Facebook Groups and on Messenger, providing alternate access points to tune in.

“Admins can organize their communities around topics within the group for members to connect around more specific interests. For example, if you’re in a BBQ lovers group, there could be a feed channel where you can post and comment on the topic of smokers.”

So rather than getting every update from every group that you’ve joined, you’ll be able to select specific discussion topics that you’re interested in, with group admins then able to categorize posts and updates to feed into these more refined channels, and ideally improve engagement.

They’re some interesting additions, none of which are likely to transform how you engage with Facebook groups, but each providing a more customizable, easy-to-access stream of groups to stay informed and interact with.

And again, if Facebook can better highlight the most engaging, most relevant groups and group content, that could be a great way to maximize the potential of its groups tools, which now arguable generate more engagement potential than the main feed.

You may not like the political content in your News Feed, or the updates from relatives and long-lost school friends. But maybe, through this, Facebook can show you more discussions within groups that you do want to see, which could help to boost time spent in the app. 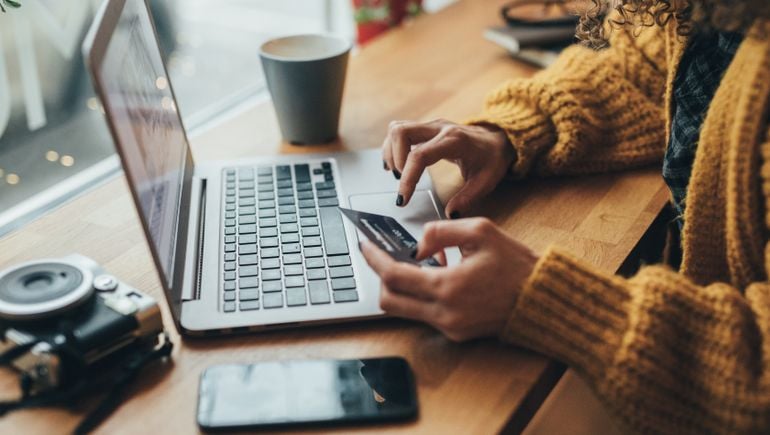 January is, for many, a month of reflection, goal-setting, strategizing and planning for the year ahead.

In line with this, we’ve kicked off the new year with a series of articles covering the latest stats, tips and strategies to help social media marketers build an effective game plan for 2023.

Below, you’ll find links to our 2023 social media planning series, which includes: 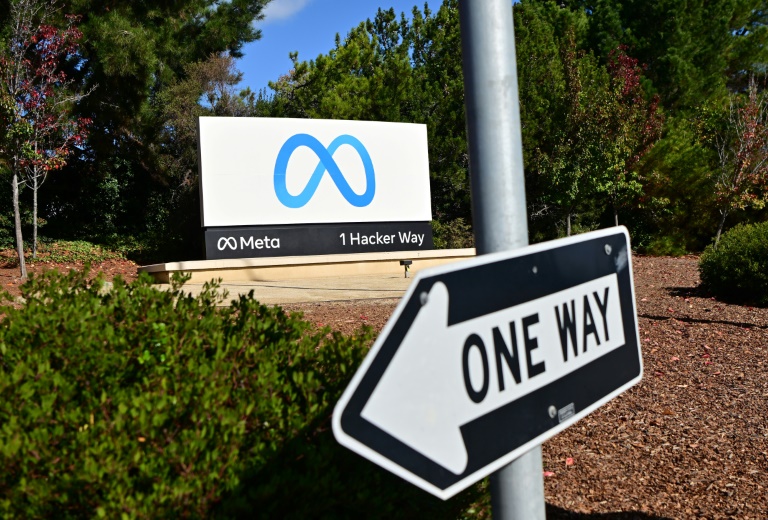 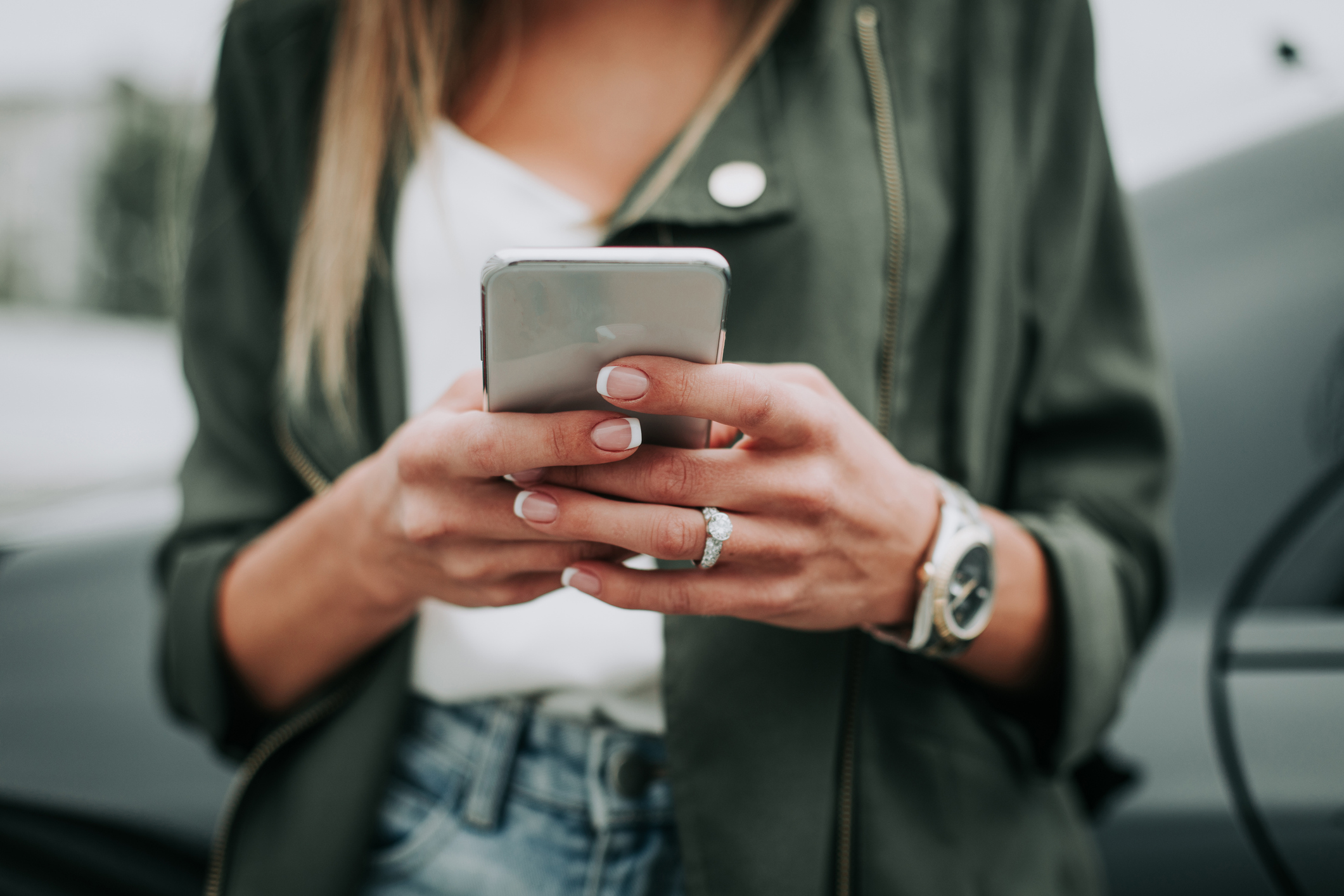