Last month, in my 2020 predictions post, I noted that:

“While virtual reality may not reach that key plateau of consumer awareness in the next year, you can expect it to become a more significant consideration – and eventually, a more important marketing tool as more consumers start to buy into the next phase.”

Facebook has been investing big into virtual reality through its dedicated VR arm Oculus for some years now, and Facebook CEO Mark Zuckerberg has repeatedly stated that he believes this is the next evoution for social connection.

But in order to facilitate this, Facebook needs to make VR viable – it needs to be not only an accessible, but also an affordable option, while it also needs dedicated content being developed for this new environment in order to inspire take-up.

The key to all of this is consumer interest, and this week, Facebook has taken another significant step in that direction by reducing the price of its Oculus Go standalone VR headset, with Oculus confirming that it will take another $50 off the price permanently, putting it at $US149 for the basic version.

The entry-level Oculus Go headset has been the company’s best selling device thus far, though the more advanced Oculus Quest, which now includes, among other elements, controller-free hand-tacking, is expected to soon become Oculus’ most popular option.

The Go device is more of an introductory tool, while the Quest is for gaming and advanced usage. Still, at less than $US150, you can imagine that many people will give it more consideration. Oculus Go devices have actually been on sale at this cheaper price point since earlier in the year, and the fact that they’re now making that the base price would suggest that it’s already helped boost consumer interest.

And as noted, if Facebook can boost the take-up of its VR tools, that’ll go a long way to fueling a new VR eco-system. With VR now becoming increasingly accessible, it wouldn’t be surprising if, by the end of 2020, VR is viewed as a more viable marketing option for many brands – and that’s before we see what other advances and announcements 2020 brings.

This is key area of development to watch, both for tech enthusiasts and for digital marketers more specifically. The implications of advanced connection through VR could have huge impacts on eCommerce, reklam-, branding, etc.

We’re not at that next stage of adoption as yet, but we’re starting to see glimpses of how the VR future might come about. Keep an eye on this space, and maybe also consider how you can start to forskning VR tech, and get ahead of the next big shift.

Get the most out of your social time on social media 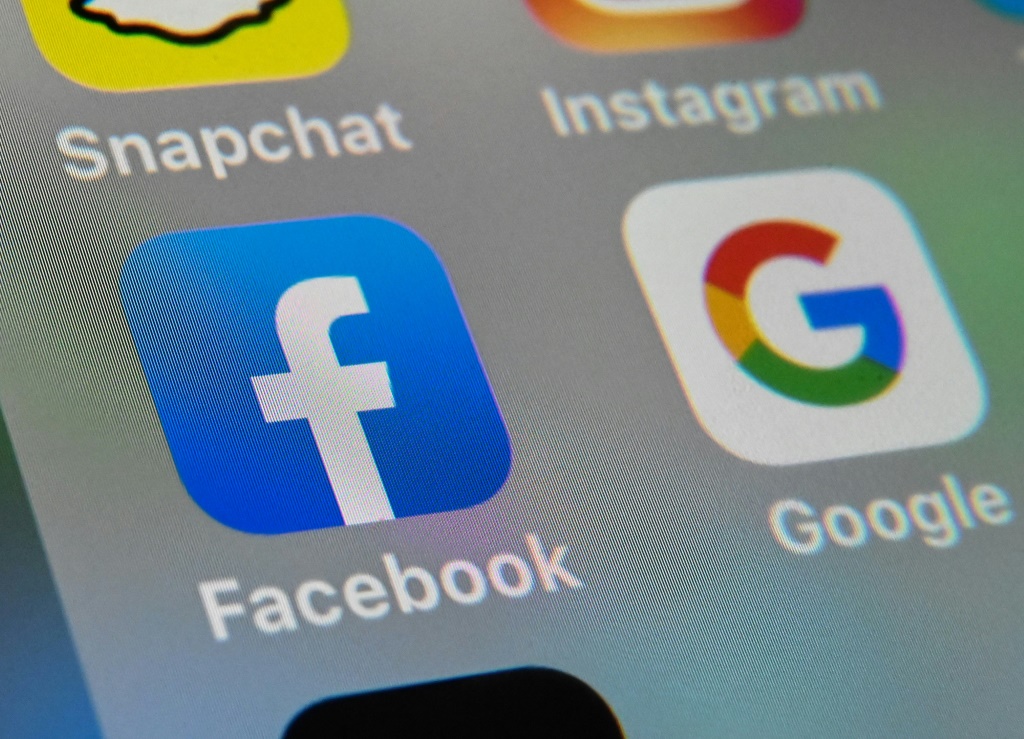 US teens have left Facebook in droves over the past seven years, preferring to spend time at video-sharing venues YouTube and TikTok, according to a Pew Research Center survey data out Wednesday.

TikTok has “emerged as a top social media platform for US teens” while Google-run YouTube “stands out as the most common platform used by teens,” the report’s authors wrote.

Pew’s data comes as Facebook-owner Meta is in a battle with TikTok for social media primacy, trying to keep the maximum number of users as part of its multi-billion dollar ad-driven business.

The report said some 95 percent of the teens surveyed said they use YouTube, compared with 67 percent saying they are TikTok users.

Just 32 percent of teens surveyed said they log on to Facebook — a big drop from the 71 percent who reported being users during a similar survey some seven years ago.

Once the place to be online, Facebook has become seen as a venue for older folks with young drawn to social networks where people express themselves with pictures and video snippets.

About 62 percent of the teens said they use Instagram, owned by Facebook-parent Meta, while 59 percent said they used Snapchat, researchers stated.

“A quarter of teens who use Snapchat or TikTok say they use these apps almost constantly, and a fifth of teen YouTube users say the same,” the report said.

In a bit of good news for Meta’s business, its photo and video sharing service Instagram was more popular with US teens than it was in the 2014-2015 survey.

Meanwhile, less than a quarter of the teens surveyed said they ever use Twitter, the report said.

The study also confirmed what casual observers may have suspected, 95 percent of US teens say they have smartphones, while nearly as many of them have desktop or laptop computers.

And the share of teens who say they are online almost constantly has nearly doubled to 46 percent when compared to survey results from seven years ago, researchers noted.

The report was based on a survey of 1,316 US teens, ranging in age from 13 years old to 17 years old, conducted from mid-April to early May of this year, according to Pew.

How to Build a Robust Direct Marketing Strategy [+ Examples]

How To See Google Search Results And Rankings For Different Locations

Deflation comes to ecommerce as online prices fall 2% in July