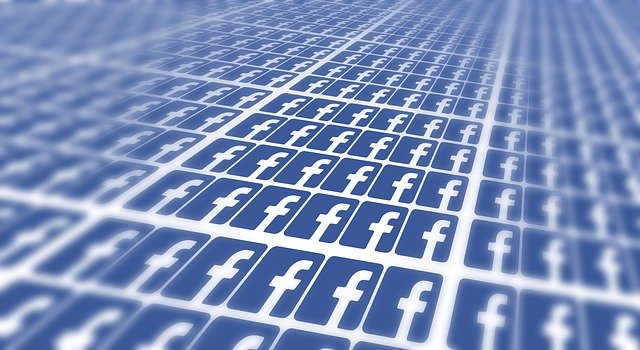 Growth for Facebook is coming from the developing world, and so the social network today made another key move to cater better to consumers in those countries. After nearly three years in the planning, Facebook is taking the plunge today and officially launching Instagram Lite, a less data- and storage-intensive Android-only version of its popular photo and video app. It will take up just 2MB on a phone, and it is going live in 170 countries, with a focus on emerging markets, today.

Instagram Lite is sjösättning with all the basic bells and whistles around editing, sharing and viewing photos and videos, as well as the ability to add stickers, create and view Stories, IGTV and the Explore discovery and recommendation algorithms. And given the launch across 170 countries, it’s coming with specific language support to be usable in those markets.

But to whittle down the experience from the 30MB that full-fat Instagram takes up on iOS and Android devices (and countless MB of mobile data usage), it’s launching without some things, too.

Namely, the developers have left out many graphics; they haven’t included reklam-; and it’s missing some key features like the ability to make TikTok-ish Reels (you can still view them), dark mode, Shopping and end-to-end encryption. (Notably, encryption was reportedly being worked on for the main app in 2019, but it has yet to launch). Nor are there iOS or feature phone versions of the app in the works.

Facebook said that some of that list — such as dark mode and (of course) adverts — will be added in future updates.

Instagram Lite has been teased out in different forms by Facebook since 2018, and it’s hitting what has proven to be a receptive market for the social media giant. Tzach Hadar, Tel Aviv-based director of product management for all of Facebook’s Lite apps — which also include versions of Facebook and Messenger, also built in Tel Aviv — said this week that Facebook Lite now has more than 200 million monthly active users.

That’s just a fraction of the billions that use Facebook itself, but represents a key way of targeting those newer to Facebook or those who might not otherwise be using the app because of financial or bandwidth constraints.

But although Instagram is wildly popular and would have been an obvious candidate for the Lite treatment years ago, and Instagram Lite was one of the most requested items from users in developing markets, it has proven to be a trickier beast.

That’s not just because the app focuses on images and videos, which by their nature use up more bandwidth and data; but because over the years Instagram has become increasingly laden with features: those aimed at enhancing the user experience; those aimed at competing better with other apps (hello, Stories and Reels); and those to extend monetization opportunities for Facebook.

“Instagram offered another kind of unique challenge for us to deliver under the same constraints the same experience,” said Nick Brown, a product manager based out of New York (the app was co-developed across Facebook’s Tel Aviv and NYC offices and — presumably, given the year we’ve had — across many Facebook employees’ homes). “The philosophy is really that we want to bring all of Instagram to these users.” 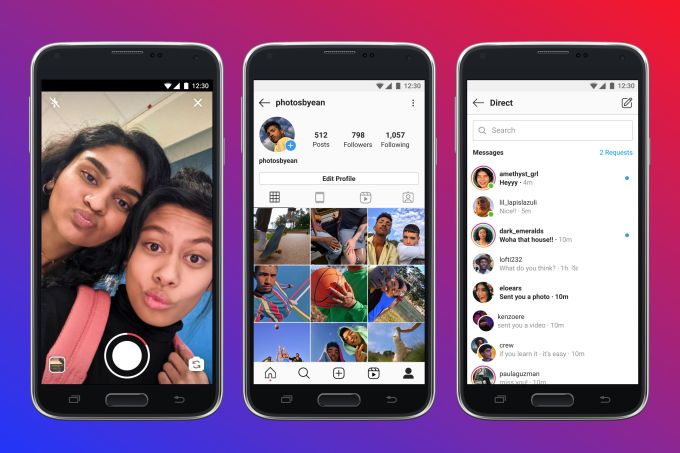 Indeed, as with other Lite versions of apps like Facebook and Messenger, Instagram Lite is geared toward consumers in emerging economies, where smartphones are most likely to be Android-based and less likely to be top-of-the-range devices; consumers are more likely to be more price- and bandwidth-sensitive when it comes to using mobile data; and a substantial proportion are still only now getting to grips with being online.

Facebook notes estimates that show 65% of emerging market populations are online versus 90% in North America, which is one reason the company focuses so squarely on serving those users: they represent growth at a time when growth has slowed down, or become significantly more competitive against newer entrants, in its more mature markets like the U.S. and Europe.

However, building for the demands of developing markets can often, by their nature, run counter to the concept of building in ever more features as you might otherwise see with highly competitive consumer apps.

The Instagram Lite app had some fits and starts over the years, with the first version, built on the Instagram web stack as a Progressive Web App, launching in a limited release back in 2018, taking up a mere 573KB of space on a device. It also came without a lot of features, but Instagram itself had less features, too. While it was never explained why, that version was quietly pulled last year, and then shortly after a newer version was launched again in December in a limited test. Debuted first in India, a key market for the company, Instagram Lite launched there with support for Bangla, Gujarati, Hindi, Kannada, Malayalam, Marathi, Punjabi, Tamil and Telugu.

And it’s that last test that has turned into the official Instagram Lite app. Interestingly, it turns out that in the process, the whole app was rebuilt, moving it away from being a Progressive Web App and building it instead on another internal framework called Bloks (not to be confused with Bloks), heavy lifting a lot of the basic workings from Messenger and Facebook’s Lite versions.

I’ve asked for more detail about this. I’ve confirmed that it is not, however, related to LightSpeed, which was the name of a development project that saw a lighter and new version of Messenger get released last year. Bloks is a framework that enables both management logic to be defined once server-side and rendered as a native application that supports iOS, Android and web development and is integrated into Instagram, Facebook, Messenger and WhatsApp. Bloks has been used, for example, to build other Instagram features such as Shops.

“Bloks is a framework that is much more performant and has more features and capabilities, and this new Instagram light application is built upon it,” said Hadar. “So it’s like a new app altogether.” It’s not clear what exactly happened behind the scenes leading to the previous app getting pulled, but it seems that in any case the foundations now give the company more room for expanding the service (even while bumping up the app size from under 600KB to 2MB).

That fact might matter less to users, but does point to some notable trends at the company itself and how it’s approaching tech in the future, and also how it views the important of feature parity between full and Lite versions of its flagship apps.

Updated to correct that the earlier version of Instagram Lite was built as a progressive web app, not React Native, and to provide some further detail on Bloks.