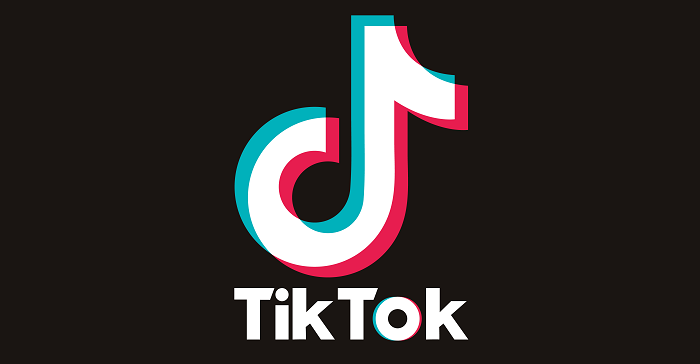 Could TikTok still face a ban in the US?

The Trump administration had sought to bully the app into US ownership, or face a ban, back in 2020, due to concerns over its potential links to the CCP, but since then TikTok has been able to avoid any major escalation in scrutiny, by working with US authorities on security and transparency measures, in the hopes that it may be able to better ingratiate it with key decision makers and officials.

But the prospect of a TikTok ban was raised this week, when TikTok COO Vanessa Pappas appeared before a US Senate Committee Hearing into the impacts of social media on democracy, with various questions leveled at Pappas over TikTok’s connections, and obligations, to the CCP.

Pappas refuted most concerns, and tactically avoided certain elements. But in the end, questions still lingered about TikTok’s processes, and how US user data could theoretically be fed through to the Chinese Government via the app.

This also comes amid a broader crackdown on Chinese tech investment activity in the US.

"The Biden administration is ordering a panel that screens foreign investment for national security risks to heighten scrutiny of deals that may give China and other adversaries access to critical technologies or may endanger supply chains and personal data.”

That move is largely focused on broader acquisition activity by Chinese tech companies, including efforts by China-based investors to acquire US semiconductor companies, which have ramped up in recent times.

But it could also relate to TikTok, in regards to personal data. And while this group will be looking at future investment, it seems likely that this could also signal a broader shift in focus within US assessment of all potential risks in this respect.

For its part, TikTok says that it still working with US authorities to come up with a solution that ‘will satisfy all national security concerns’. That includes moving all US user data to Oracle data centers in the US, which, in its view at least, should alleviate concerns about China-based employees accessing US user information.

But still, Pappas wasn’t exactly crystal clear on whether US user info could be shared beyond the platform:

"Pappas affirmed in Wednesday’s hearing that the company has said, on record, that its Chinese employees do have access to US user data. She also reiterated that TikTok has said it would “under no circumstances … give that data to China” and denied that TikTok is in any way influenced by China. However, she avoided saying whether ByteDance would keep US user data from the Chinese government or whether ByteDance may be influenced by China.”

Pappas also avoided questions about CCP-aligned staffers working for parent company ByteDance, and what that could mean for the same.

In the end, despite Pappas’ best efforts, it wasn’t a lot clearer where TikTok stands in regards to US user data safety, and what TikTok’s obligations may be if the CCP were to ask for such.

Which could still be a killer for the app. And with the Committee on Foreign Investment in the United States (CFIUS) still conducting a security review of the app, and Meta using its small army of lobbyists in Washington to continue to seed doubt about its motivations and processes, it does seem that the threat of TikTok being banned in the US entirely is still very real, and looms as a legitimate possibility ongoing.

Right now, however, it seems like its fate is largely in the hands of the CCP itself.

India banned TikTok in 2020, due to ongoing border disputes with China, and it took that additional conflict, and escalation in activity, to make Indian authorities finally move to eliminate the potential threat that the app posed.

The US, already in an oscillating trade battle with China, recently raised tensions with the CCP further by publicly supporting an independent Taiwan. The Biden Administration has taken a different approach to China than Trump did, but the strains are there, and tensions could escalate at any time.

And if they do, then TikTok could be caught in the middle, and banned as a result – but if further, broader conflict can be avoided, maybe TikTok can continue to ride the line.

But that’s where I’d be looking. Right now, the concerns around TikTok are simmering, but if there’s a more direct reason to take immediate action, that could happen, very fast.

Looking to up your LinkedIn game for 2023?

This will help – LinkedIn expert Richard van der Blom recently published his fourth annual LinkedIn algorithm report, which looks at how to maximize your LinkedIn performance, based on analysis of over 10,000 LinkedIn posts.

De full report spans some 57 pages, and includes a heap of helpful insights to improve your LinkedIn strategy, while LinkedIn coach Xavier Degraux has also summarized some of the top line notes into this infographic, to give you a taste of the most critical points, and a simple way to make some quick strategic changes.

Both are worth checking out, and with LinkedIn continuing to grow, and see more engagement, it could be a valuable use of your time.