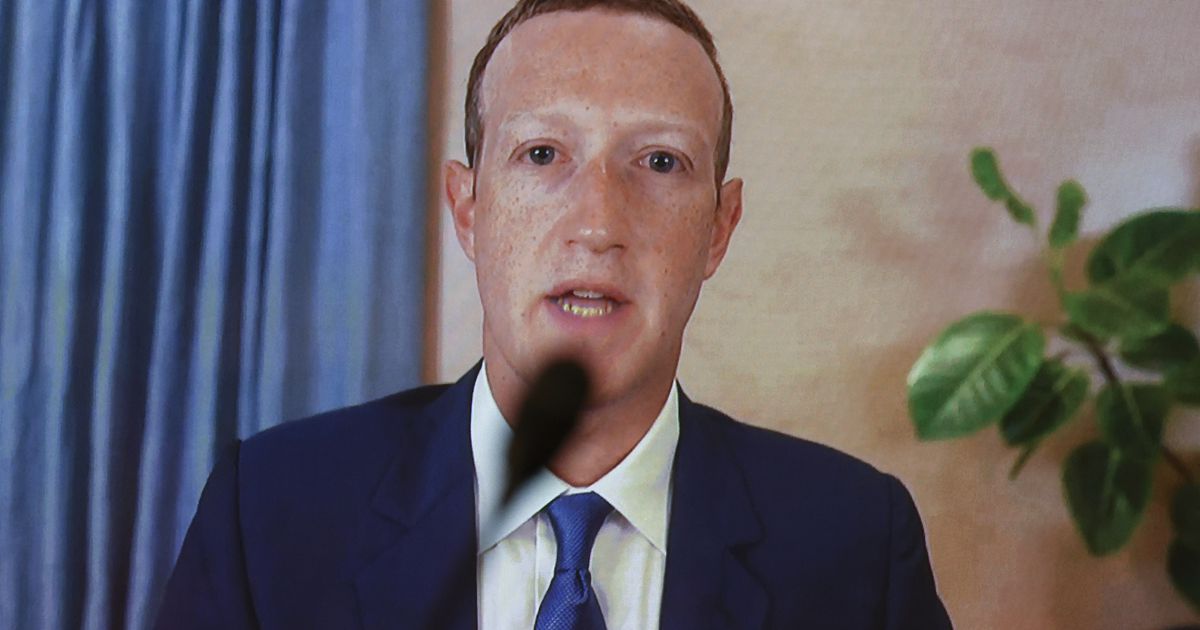 Being in the news business is tough. You don’t have to tell us. After all, this newspaper’s been at it since the first time Grover Cleveland was president.

But for the chief executives of Facebook, Twitter and other social media companies that have reaped so much profit from providing the world information (and misinformation), it seems like a fresh revelation every time they are called before Congress to answer for the way they do business.

Whether Mark Zuckerberg and Jack Dorsey ever come to a full understanding of the trust a publisher must have with an audience is hopefully immaterial at this point. We say that because we believe that the moment of change is upon us, and we hope that change will benefit this country by reining in the malpractice of companies like theirs.

When we first began studying social media reform some years ago, it was a lonely field. But after the 2016 election, people began to awaken to the damaging unintended consequences of Section 230 of the 1996 Communications Decency Act.

That section — often called the 26 words that created the internet — gives broad immunity from liability to internet “platforms” for what they publish. This — coupled with manipulative algorithms and lax privacy laws — has enabled a small number of companies to gather inordinate hold over the internet economy.

And from that hold arose an outsize arrogance about the power these companies have wielded. That arrogance, if nothing else, is on the wane as social media companies are forced at last to reckon with their responsibility as publishers.

The problem they face is that acknowledging the plain truth that they are publishers eliminates their immunity. And that’s been the rub for a long time. At last, it seems, the jig is up.

Twitter and Facebook have done nothing but make editorial choices in the runup to the 2020 election. That has raised the ire of conservatives who — as is so often the case with the media — feel they’ve gotten the short end of the stick. Whether that’s true or not, others can argue.

But what no one can argue now is that the facade that these are neutral platforms has been ripped away. Every day, these companies are making decisions about what information people should and should not access and how that information should be presented.

Mind you, they’ve been doing this all along, albeit through algorithms and then through human content monitors whose impossible job is to spare the public from live suicides and mass shootings and a host of horrors that would otherwise stream live.

No one now seriously argues that Section 230 doesn’t need reform.

On the one hand, no civil society can accept a free-for-all where the largest disseminators of information exercise no control over what appears on their websites. On the other hand, companies that make editorial choices regarding news, information and content of great importance to the nation and the world cannot also enjoy full immunity for what they publish.

A better media ecosystem must emerge from reforms that diminish, if not eliminate, that immunity while enhancing user privacy and ensuring the First Amendment is respected.

Congress has the power to make this happen. It should do so absent the “help” of the companies that have abused their privileged place for so long and it should do so for the greater good of the country.