It’s been five years since Twitter last upgraded their branding. However, upon assessment of the current state of their creative expression, their marketing team felt it was time for a change.

Every year our marketing team takes a step back from our brand, creative work, public expression and activations. We look in the mirror and ask ourselves if what we see creatively, reflects what Twitter is.

The new look of the brand is driven by the complexity of everyday interactions in the Twitter universe.

We do this because Twitter and the conversations that happen here are living, breathing, and always evolving. They’re defined by the people talking, shaped by their voices, imprinted by the images and words that fill our timelines every day.

The brand isn’t us, it’s all of you. pic.twitter.com/p8hWI1DnBc

Twitter has been under hard scrutiny in the last few years for how they have (or haven’t) enforced their policies. After all, the platform is essentially a collection of all sorts of thoughts from all over the world. Together they form an impossible dialogue to moderate and control. Instead of a clean cut corporate approach, Twitter seems to have adopted a different direction entirely – embracing their imperfections and giving the floor to the people in all aspects of their brand. The new look, which seems to level the social media giant down to an individual contributor feel, is announced barely a day after the announcements of Tweet Deck upgrades and Birdwatch.

The conversations on Twitter are messy and complex, intense and inspiring, hilarious and ridiculous, weird and ugly, shocking and beautiful, disturbing and moving. They’re raw and they’re real. pic.twitter.com/9Q05SymB6s

The creative process behind the new look sounds like making a scrapbook – lots of layering, adding textures, mixing media, messages and expressions. The process was aiming to capture the essence of the unpredictable, imperfect and powerful conversations happening on the platform daily. Even typography, named Chirp, got a bold new look to better reflect emotion and, you guessed it, imperfection.

The fresh look came about with the help of a core team of Twitter brand managers, a French creative studio L’atelier Irradié, and a Swiss type foundry Grilli Type. Although the details on how the new look will present itself fully remain to be seen, you can already take a look at the examples of it in Twitter’s CMO Leslie Berland’s thread as well as on their Brand Team profiles.

We felt the brand expression we launched 5 years ago didn’t fully reflect the complexity, fluidity and power of the conversations today.

So the team embarked on a unique challenge: to build a creative system for an iconic brand that’s complex and imperfect, by design. pic.twitter.com/CZ6KY3cNqw 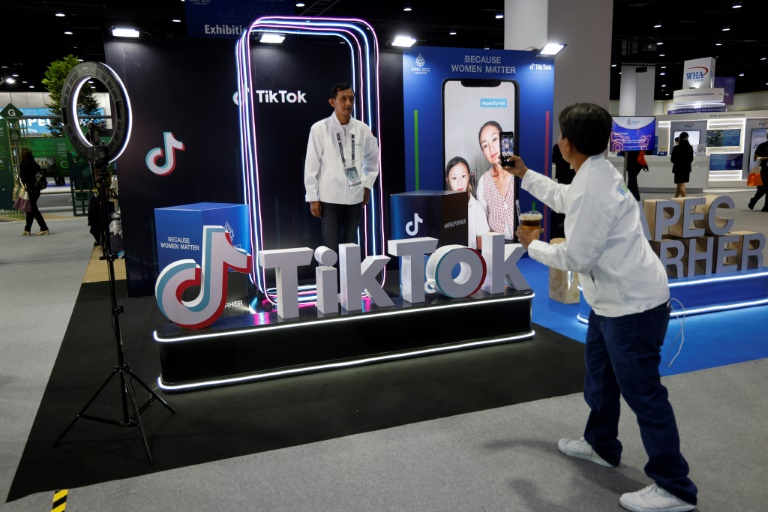