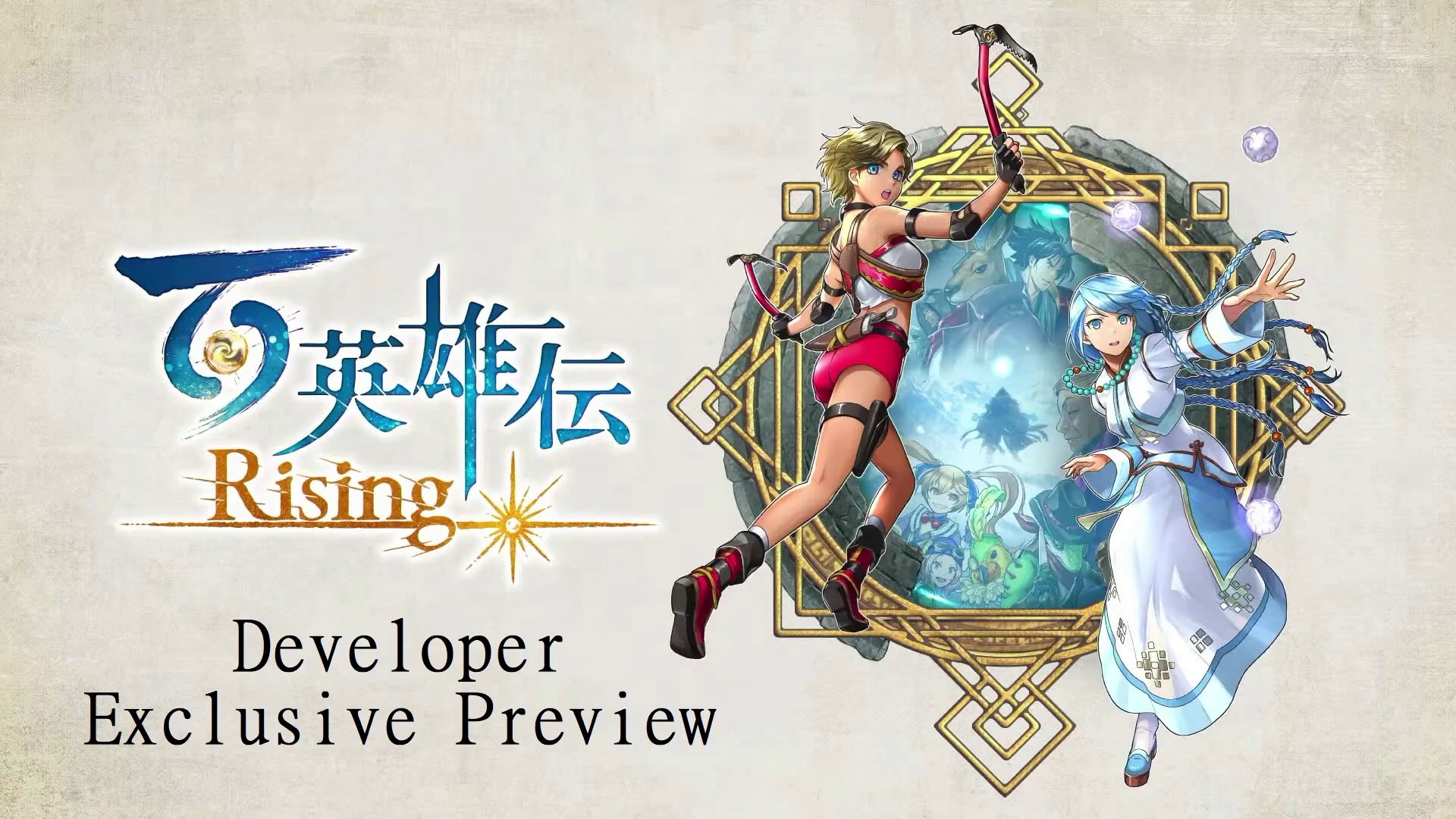 Get your first look at 505 Games’ highly anticipated upcoming release, Eiyuden Chronicle: Rising! The game’s story takes place on the continent of Allraan in a small mining town called New Neveah. The battle against the evil Galdean Empire awaits. Traverse the town, encounter a vibrant cast of colorful characters, collect resources, and prepare for epic battles.

As you watch this first look at Eiyuden Chronicle: Rising, make sure you pay attention to these five key elements in the footage!

Stay tuned here to Xbox Wire as we’ll have more news to share leading up to the launch of Eiyuden Chronicle: Rising later this year.