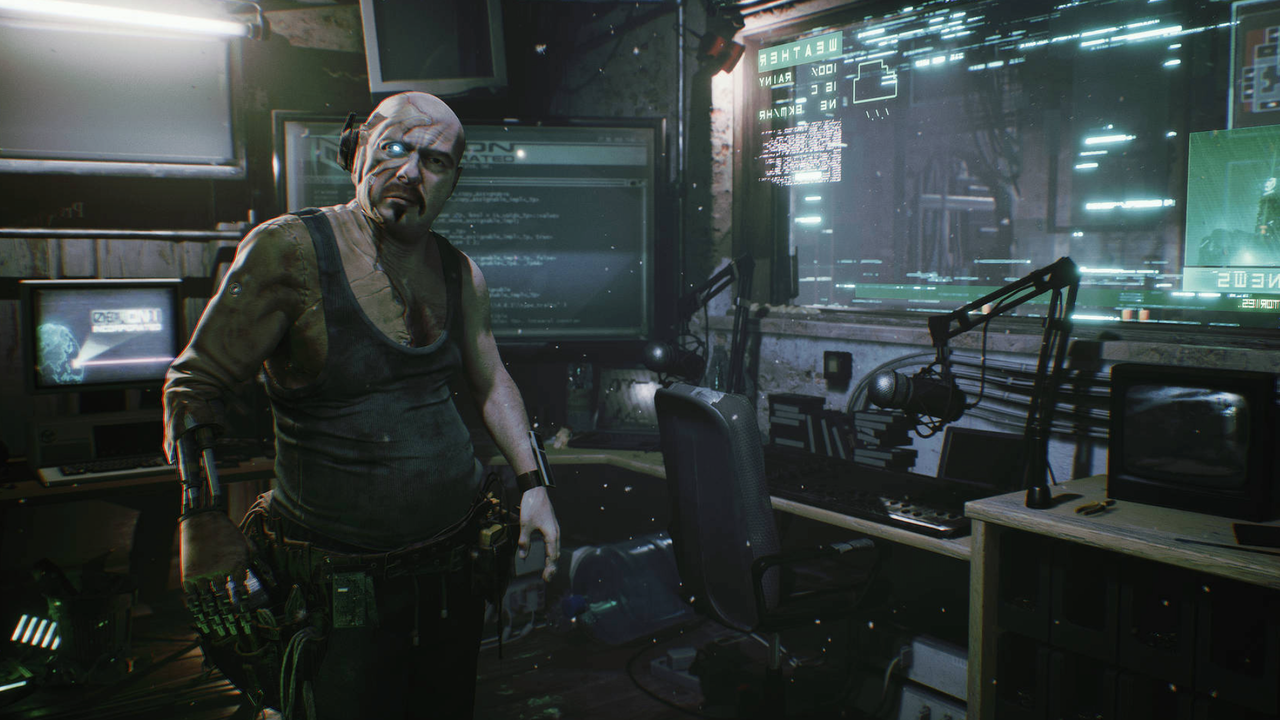 There’s no better way to kick off another year than with a brand new game sale from PlayStation. Even if you made a new year’s resolution not to hoard, there’s a bunch of offers here that’ll tempt you including a discount on the excellent Observer: System Redux for PS5, price drops for PSVR goodies and bargain bin pricing for nearly every great RPG of the modern era.

The good news is with the advent of next gen, older PS4 games are going down in price fast. If there’s something you missed out on, now’s the time to grab it. There’s plenty of fantastic games going cheap.

You’ve got the usual suspects like The Witcher III going for $14.38 and Horizon Zero Dawn: Complete Edition for $12.47, but there’s also some newer additions too. You can grab the ever-popular PlayerUnknown’s Battlegrounds for $13.18 during the sale, Sniper Ghost Warrior Contracts & SGW3 Unlimited Edition for $20.38 and the latest Elder Scrolls Online bundle (which includes Morrowind, Summerset, Elsweyr and Greymoor) at its lowest price yet for $32.98.

Then there’s also discounts on some bonafide PS5-enhanced games including Mortal Kombat 11 for $27.98, Godfall for $86.21 and the aforementioned Observer: System Redux for $35.96.

Here’s the best of what else is currently on sale: You can check out the full list of games on sale via the PlayStation Store.

Stay tuned to Kotaku Australia for all the latest and greatest in gaming deals, spicy hot takes and more.

Free PlayStation Plus games for January are now available for download! 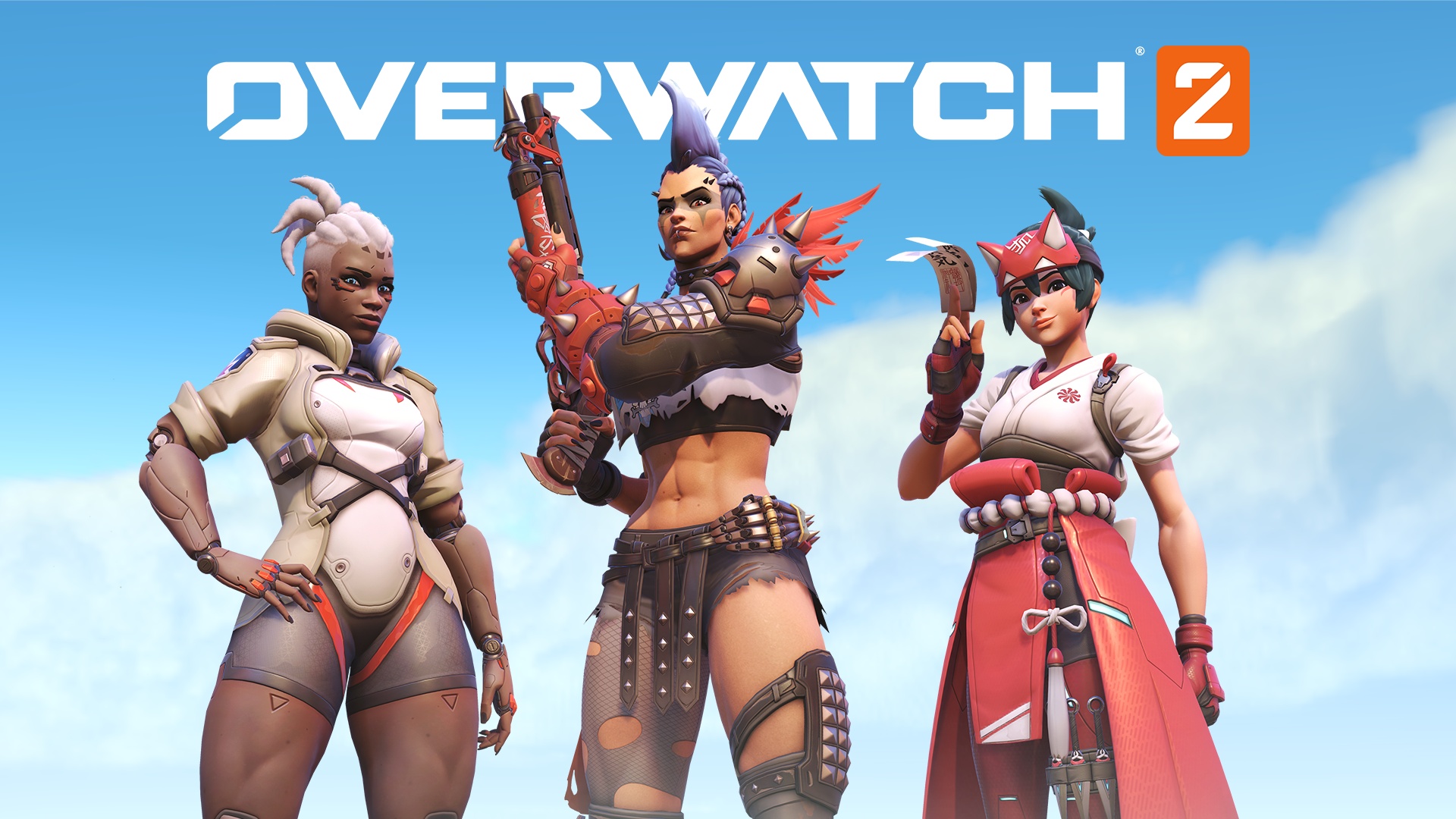