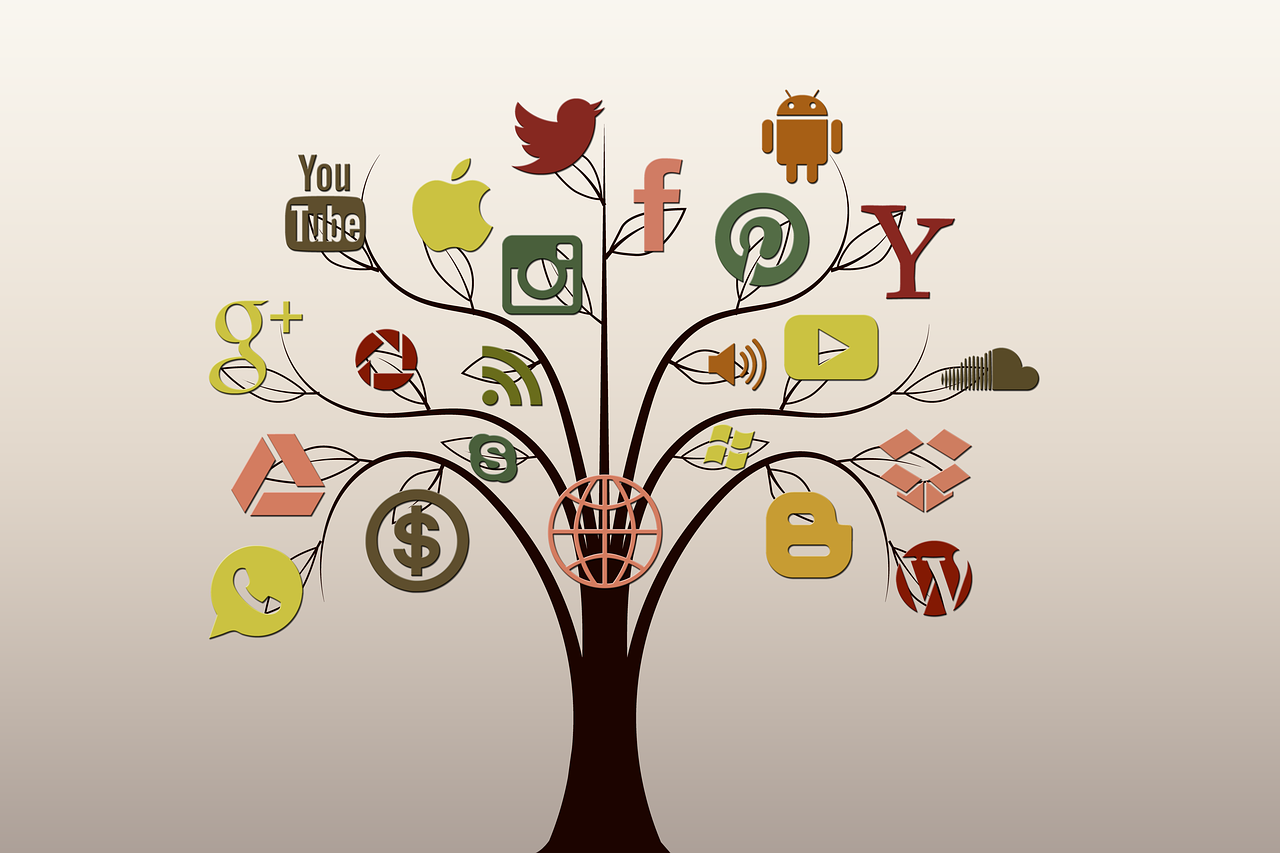 No matter what side of the aisle you’re on, this is a hard, news-filled week for American voters.

And, like at the beginning of the pandemic, many of us are glued to social media, hoping to find any kind of update. In fact, according to Forbes, about 72 percent of Americans who are of voting age actively use social media — and that’s a lot of folks with bated breath.

But constantly refreshing your feed isn’t always helpful — especially in tense, fraught times like this. So how should you think about using social media right now?

With so many of us isolated in our homes right now due to the pandemic, social media can feel like a lifeline to the outside world — and in some ways, it is. But studies have shown that overuse is associated with increased depression and anxiety, among other ailments.

So with that in mind during this tense, postelection cycle, consider cutting back on your social media intake, or taking a break entirely — after all, doomscrolling (or endlessly consuming negative news on your feed) isn’t going to help. Even Wall Street Journal technology columnist Joanna Stern recommends a break and said she is planning on staying off social media for at least a few days. As Stern recently put it: “The first rule of election social media is: You do not use election social media.”

Cutting off social media entirely can be difficult, but Psychology Today recommends putting your phone out of reach, turning off notifications, and deleting social media apps from your smartphone. However, if you can’t take a break entirely, at least try to limit your screen time, and make sure the information you’re consuming is reliable.

“It’s better to consume 30, 35 minutes of quality information than having (the television) on the entire day, or notifications on your phone,” Michelle Ciulla Lipkin, executive director of the National Association for Media Literacy Education, told The Inquirer earlier this year in reference to the coronavirus news cycle. But that’s good advice for the election, too.

Social media lives and breathes on interactions like liking, commenting, and sharing — and with the anxiety and doubt many of us are feeling right now, participating in the online election conversation in those ways may feel necessary. But before you share, like, or comment, first stop and take a breath, and consider: Do you need to do this right now?

“It’s important to share information. It’s important in these times, this is part of how we’re helping each other get through this,” Kristy Roschke, a professor at Arizona State University told The Inquirer earlier this year. “But I don’t think we need to share everything we come across.”

And as the Washington Post points out, arguing online isn’t likely to change anyone’s mind, so it might be smarter just to walk away — or at least try to not be hostile when leaving a reply. But even then, research has shown political beliefs are particularly difficult to alter, as we tend to “mistake ideological challenges as personal insults,” as Vox reported in 2017.

Instead, like with coronavirus news, try to share and interact with information online intentionally and thoughtfully — but only after you’ve paused first.

If you decide you are going to share information on social media, take some steps to make sure it isn’t wrong. One good way to do that is the SIFT Method, which was developed by digital literacy expert Mike Caulfield of Washington State University Vancouver.

The steps, Caulfield writes online, are to stop, investigate the source, find trusted coverage, and trace claims, quotes, and media to the original context. Taken together, these steps can help determine when claims are incorrect, what sources are ” ‘bad actors’ who are trying to deceive you,” and recontextualize information. Or, put more simply, as Caulfield told The Inquirer earlier this year: “Take a breath and think, ‘Do I actually know what I’m doing with that?’ “

Additionally, social media websites have taken steps to help identify misleading or false claims shared online. Facebook and Instagram, for example, have been attaching warning labels to misleading content. Twitter, meanwhile, is hiding false claims behind warning screens that require users to click through to see them.

Whether you’re staying up-to-the-minute on election updates or checking social media only periodically for advancements, remember: It will take time to determine who the winner of the presidential election is, so don’t expect an answer right away.

That is because of the huge number of mail-in and absentee ballots cast around the country, which means it could be days or weeks before the race’s winner is determined. And, as The Inquirer reported this week, we will see shifts in the margins between President Donald Trump and Joe Biden as votes are counted — particularly in key battleground states like Pennsylvania.

Already, reports have popped up that Philadelphia is behind schedule with counting mail ballots, or stopped altogether. However, as city election officials previously said, they are working to count ballots around the clock. As Omar Sabir, a city commissioner, told The Inquirer, “we’re doing the canvass, we are not stopping for nobody.”

But it will take time, so try to be patient. In the meantime, breathe, and try to relax.