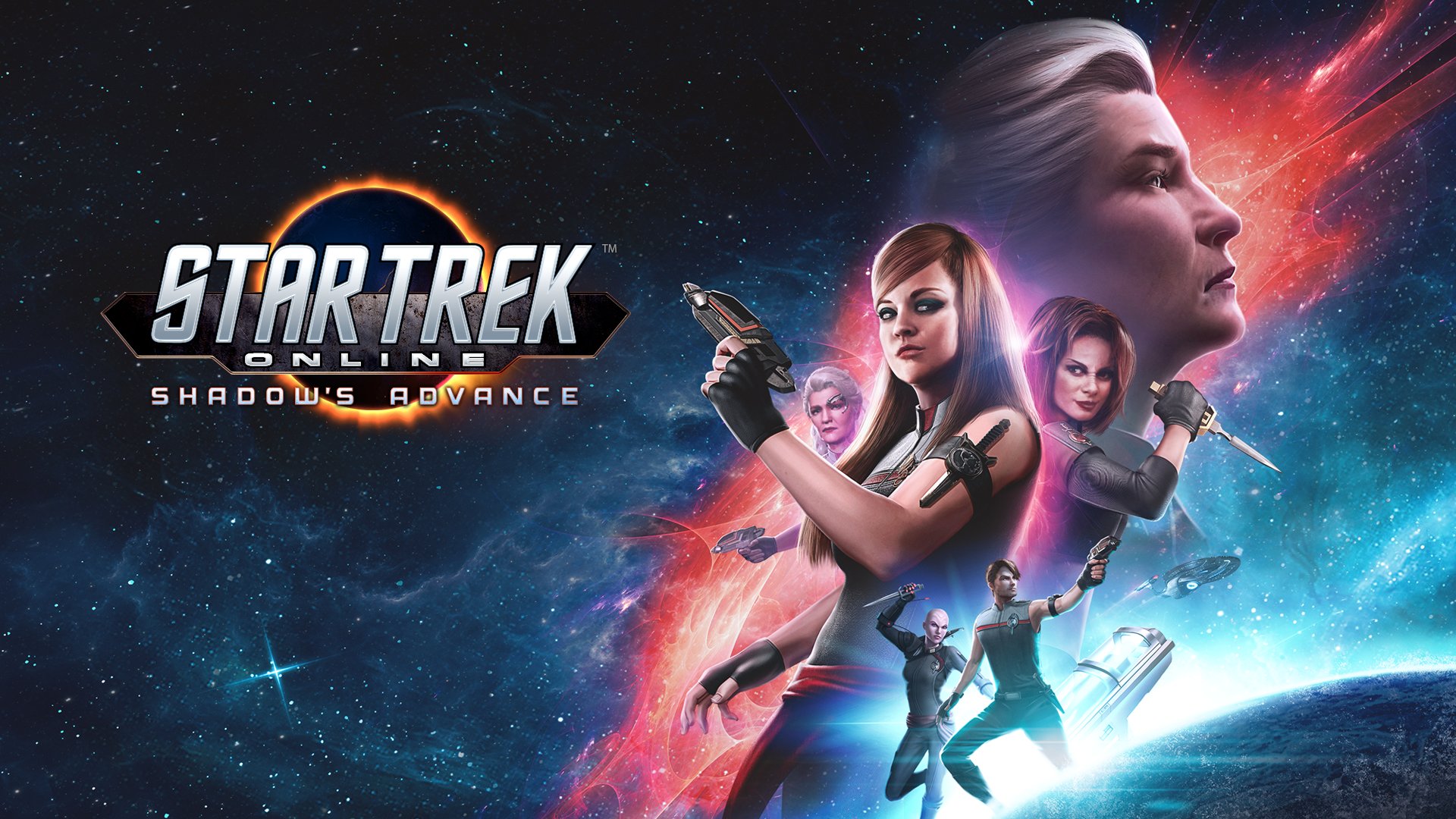 In the world of video games, especially massively multiplayer online games, lasting a decade is unheard of. Star Trek Online has explored the final frontier for twelve years. During that time, the game has told the story of the future of Star Trek’s prime timeline, carrying the torch of making new multimedia Trek stories in the time between the end of “Enterprise” and the beginning of the new Trek era with “Discovery.” We’re so proud of the contributions we’ve made, and today is the perfect time to jump into this massive universe of over 40 Star Trek actors voicing their original roles, 600 starships to take command of, and more episodes than almost any Trek series.

And speaking of today, we’re marking our anniversary with a drop of brand-new content, starting with one of the most exciting guest stars we’ve ever had. Kate Mulgrew returns to the role she defined, Katherine Janeway, the first woman to Captain a starship as the lead of her own show. For seven years, Janeway guided the crew of Voyager on their desperate search for a way home, but what has she been doing in the year 2411? You’ll find her in our new episode, Red Shift, alongside Star Trek favorites Mary Wiseman and Chase Masterson. The Terran Empire has attacked Jupiter Station, but why? What do they want?

Janeway has also been retroactively worked into earlier content in the STO storyline, meaning your Captain will be meeting her early on and interacting with her as a mentor. You’ll be able to explore Jupiter Station yourself in Red Shift or defend it in space in our Task Force Operation, Iuppiter Iratus. Completing the mission, the TFO, or the Omega Particle stabilization game will earn you progress towards the Jarrok Alliance Carrier, a brand new T6 ship that combines Romulan and Federation designs. And you can open the Emerald Chain Lock Box to claim items used by the villainous syndicate during “Star Trek: Discovery” Season 3.

We can’t wait to share these stories with you, Captains. Don’t wait, Star Trek Online: Shadow’s Advance is live on Xbox right now!

Star Trek Online puts you in the captain’s chair of your own adventure in the Star Trek universe. You’ll be able to lead your ship and crew on adventures in space and on the ground in this ever expanding, completely Free-to-Play online universe.

100% Free to Play: Free to download, free to play, no hidden pay walls, and all of our content updates are totally free.

Intrigue in the Final Frontier: We have a rich story line that unfolds over 125 episodes that feature friends and foes from every part of the Star Trek universe.

Celebrity Involvement: Star Trek Online features over 15 actors spanning every series of Star Trek. You’ll have the opportunity to party up with Worf, Seven of Nine, Tuvok, Harry Kim, and many many more.

Choose your Faction: Explore with the Federation, Fight for Honor with the Klingon Empire, or rebuild your species with the Romulan Republic, the choice is up to you!