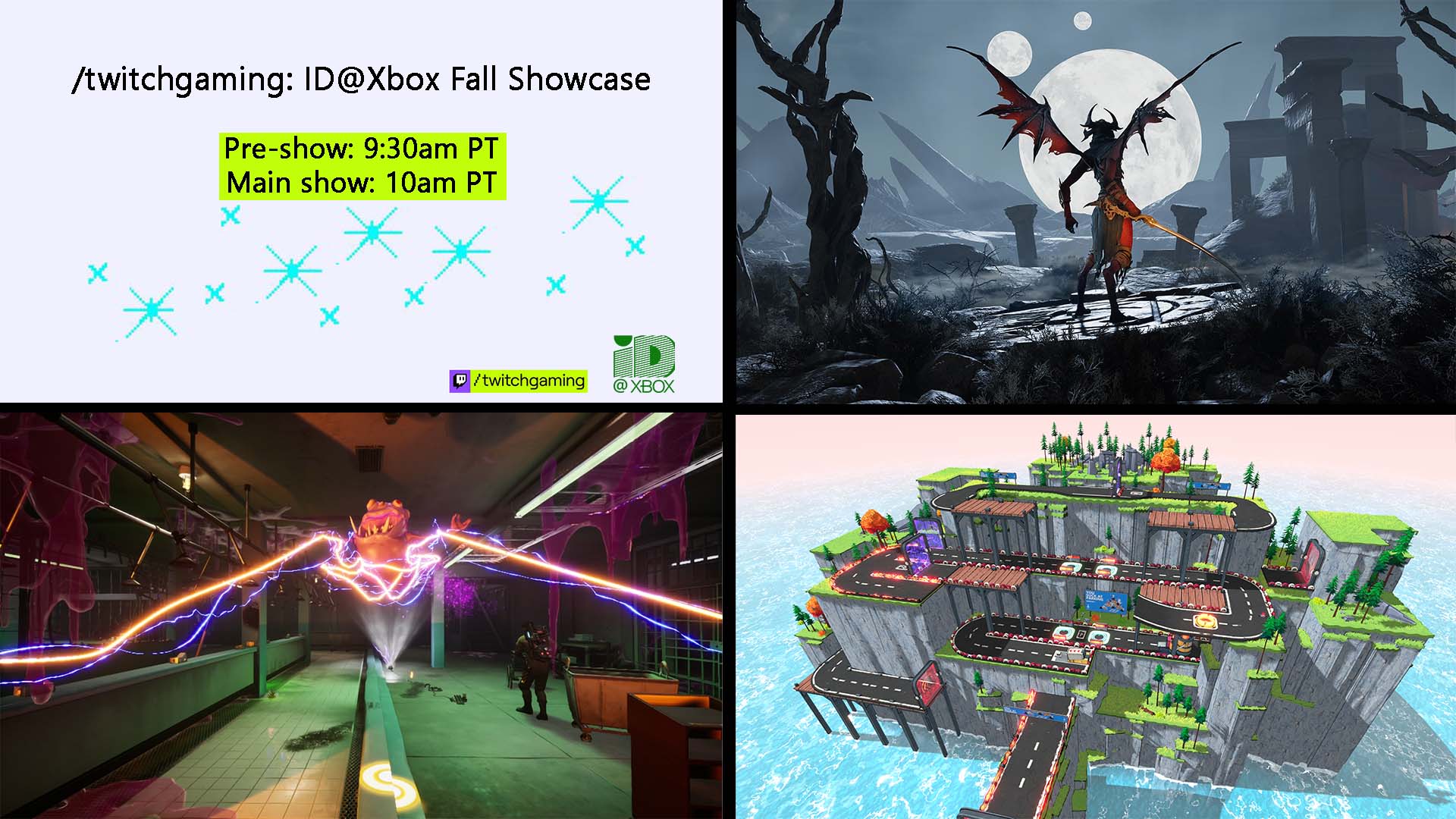 Good things are bound to happen when you mix [email protected] and /twitchgaming! Here we are once again to showcase updates and new announcements of amazing games coming to Xbox from independent developers.

You can watch the /twitchgaming: [email protected] Fall Showcase exclusively on Twitch at Twitch.tv/twitchgaming or Twitch.tv/xbox.

This year we’d like to kick off the showcase with a pre-show by Black Girl Gamers. They’ll be showing us some exciting gameplay of Versus Evil’s multiplayer deception madness game, Eville. The pre-show will kick off on Wednesday, September 14 at 9:30 a.m. PT and can be watched directly at twitch.tv/blackgirlgamers or during the co-stream on Twitch.tv/twitchgaming or Twitch.tv/xbox.

The main showcase itself will feature updates for Metal: Hellsinger, You Suck at Parking, and more. Look out for new announces and trailers, what’s coming soon to Game Pass, a deeper dive with developer interviews, and gameplay of Ghostbusters: Spirits Unleashed (plus a couple other fun titles). Catch this part of the show on Wednesday, September 14 at 10 a.m. PT on Twitch at Twitch.tv/twitchgaming or Twitch.tv/xbox.

For all you Twitch streamers, this event is open to co-streaming. Here are directions on how to do just that!

We hope you can join us for this 90 plus minutes of exciting news and debuts on Wednesday, September 14 at 10 a.m. PT for the /twitchgaming: [email protected] Fall Showcase! For all the latest [email protected] news, be sure to stay tuned to Xbox Wire and @ID_Xbox on Twitter.

How Will You Answer the Call? NBA 2K23 Now Available 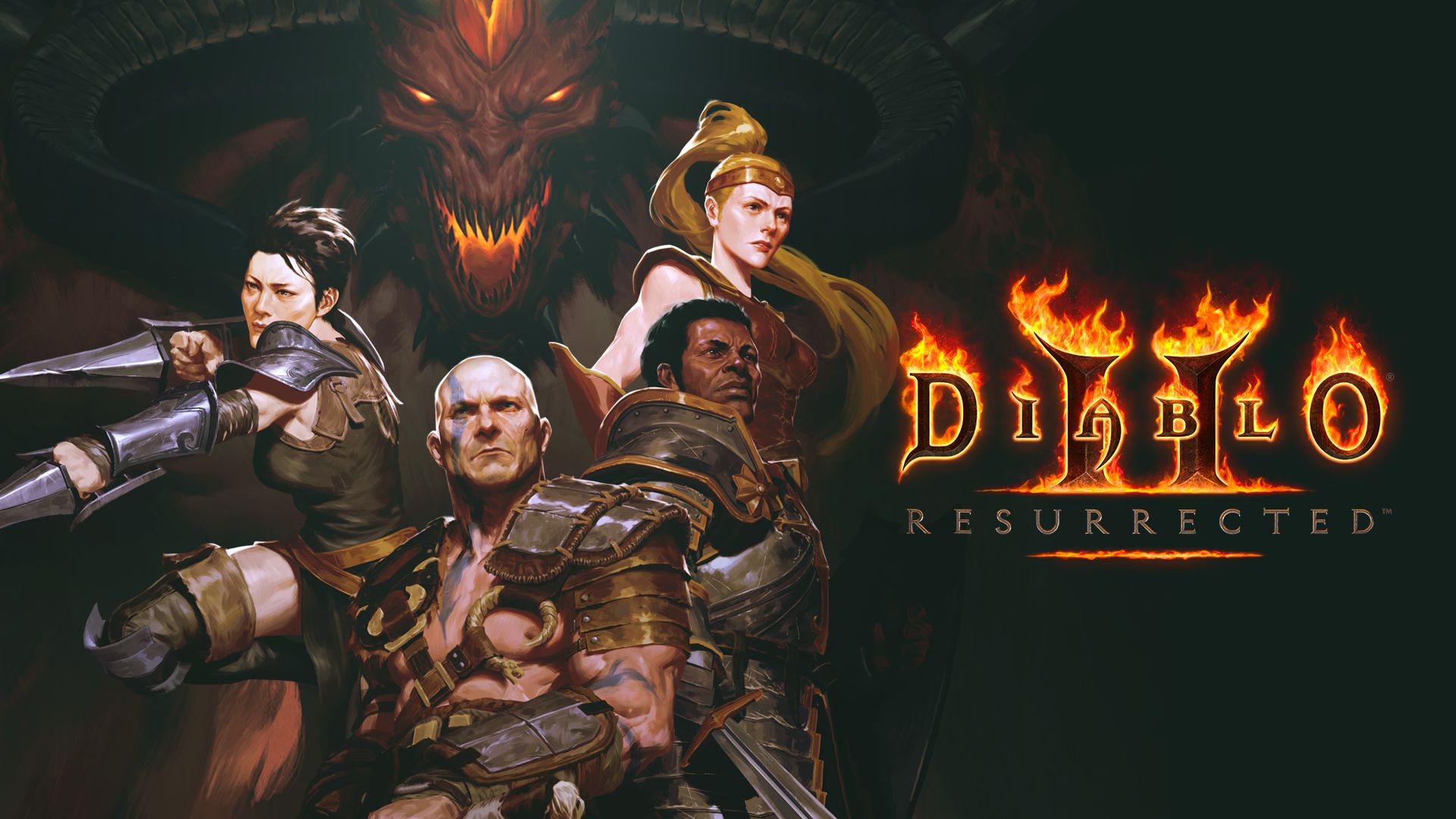