The sun, the sand, the sea – Miami is a stunning modern city, full of color and culture. Whether you’re there for the music, art, or the iconic beaches you’ll always remember your time in the Sunshine State’s Magic City.

Just as important to Miamians is their city’s sport and they’ve got it all. Football, basketball, hockey, baseball, and soccer – there’s something for everyone. So, it may come as no surprise that Miami was selected as the latest USA venue to host the fastest motorsport around: Formula 1.

The debut race at Miami International Autodrome takes place this weekend and is set to be a thrilling affair. Ahead of the race, we’ve shared just a taste of what you can expect, with the gameplay debut of F1 22.

Situated in the heart of the city, drivers and players will have to navigate 19-corners, many of which are in full view of the Hard Rock Stadium. With three DRS zones and a long start-finish straight, there will be plenty of opportunities to overtake in this fast and flowing layout.

This year’s new regulations have thrown up some unexpected results in the opening races of the sport’s new era. Thanks to the new radical car designs, drivers have been able to follow the car in front a lot closer. These new changes have been reflected with new physics, tyre, and handling models added to F1 22. Recently announced F1 22 ambassador and cover star in Scuderia Ferrari’s Charles Leclerc leads the championship after a strong start to the season, with reigning champion Max Verstappen hot on his heels in second place after a dominant win in Imola last time out.

Not only will F1 22 feature the Miami track at launch alongside many other global circuits, but new Immersive and Broadcast modes get you closer to the action than ever before. Select “Immersive” and you’ll need to be on your toes for the risk-reward interactive pit stops, as well as keeping your car under control during formation laps and safety car periods. Don’t fancy the risk? Select “Broadcast” and those parts of the race will be taken care of for you, with authentic cinematic camera angles throughout.

Fan-favorite features such as Career, that includes a two-player option, as well as Multiplayer, and Formula 2 all make a return. With My Team, the mode that allows you to take the place on the grid as the 11th team, you can now customize your experience further by choosing from three entry points: Newcomer, Challenger, and Front Runner. There’s also new Adaptative AI, so less-experienced players can stay competitive throughout each race.

To celebrate the first Miami Grand Prix, we’ve teamed up with local graffiti artist Abstrk to design some exclusive Miami-themed items as a bonus for anyone that pre-orders the F1 22: Champions Edition before May 16. As well as a stunning livery, there’s some clothing items that can be equipped in the new F1 Life hub – a customizable space to show off your collection of supercars, art, furniture, and more.

We’ll have plenty more to share ahead of F1 22 release on July 1 (or June 28 for Champions Edition players), so keep an eye out. For now, we can’t wait to see what the city of Miami has to offer. 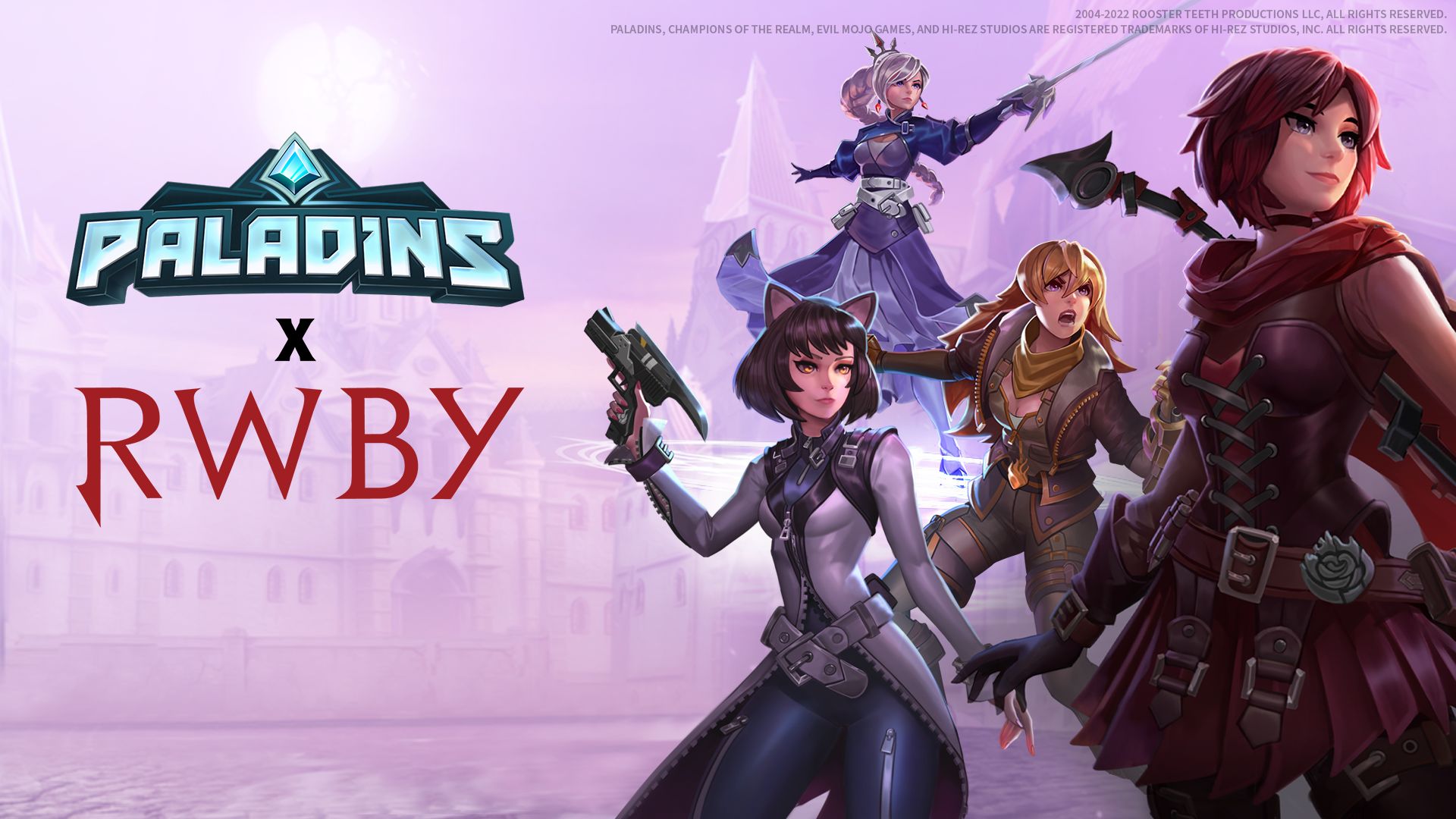