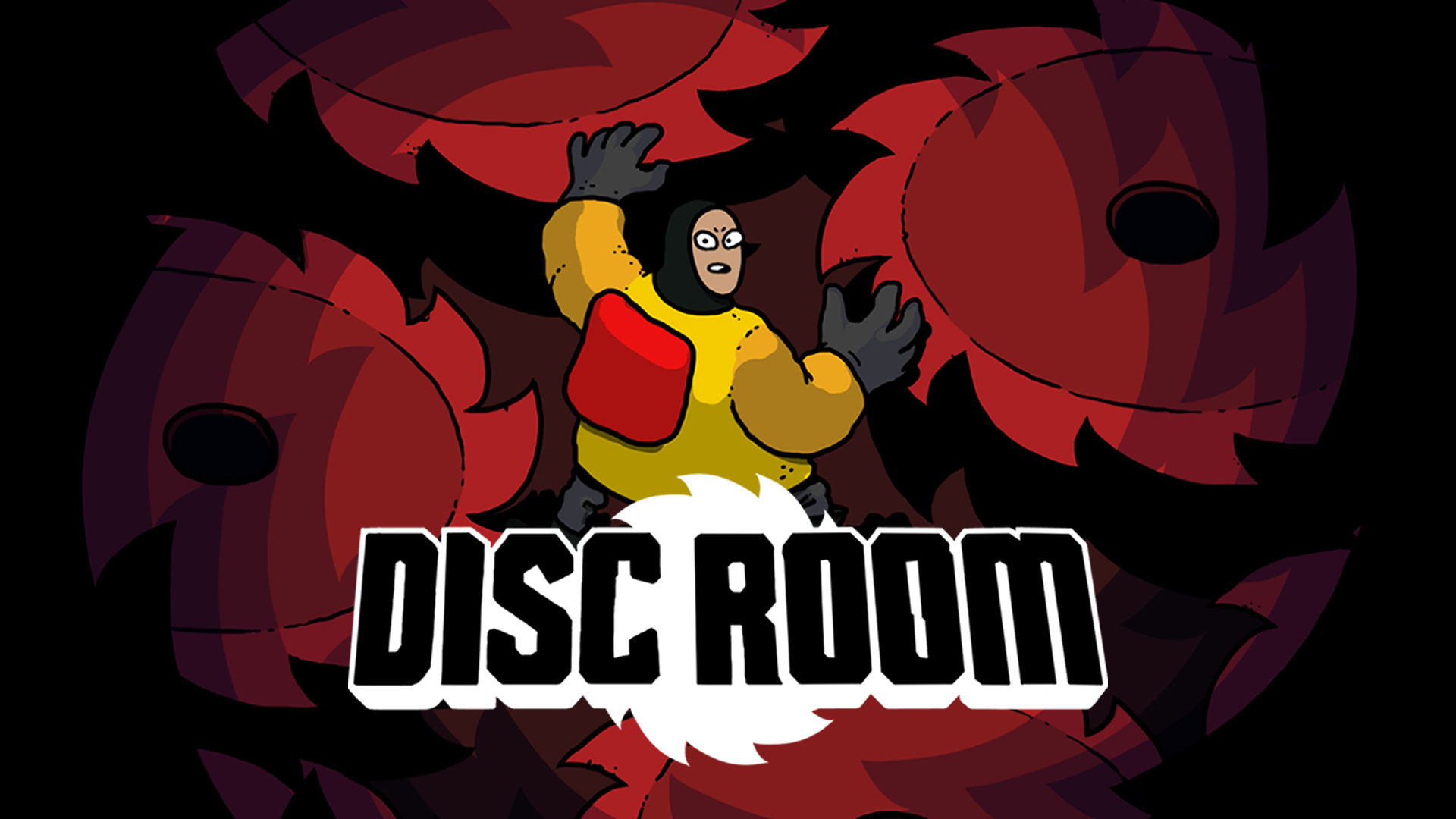 Exploring a sprawling intergalactic slaughterhouse might sound a little intimidating, but with Disc Room we’ve got you covered.

Here’s the deal: a giant disc has mysteriously appeared in orbit of Jupiter, and you’re the brave scientist who has to figure out exactly what’s going on inside it. Unfortunately (for you) the giant disc is filled with rooms, and those rooms are filled with deadly discs. But in Disc Room, what kills you only makes you stronger.

Death opens new doors, literally. That’s how you unlock new rooms (each tied to a goal as simple as “survive 10 seconds” and as morbid as “die from 12 different disc types”), and it’s how you unlock new abilities. Ultimately death is how you progress, make scientific discoveries, and get to the bottom of this cutting edge cosmic mystery.

Prepare yourself to smash restart over and over again just so you can finally get killed by that one $&#$& tiny golden disc. Aaaand that’s when you realize the whole point: Disc Room is not about surviving, it’s about dying.

We want everyone to get killed at their own pace, so we decided to make the game as accessible as we could.

Disc Room looks like a hard game on the surface, but it’s filled with important details that make everyone’s desired difficulty levels easy to realize. Firstly, the design itself is all about quick intense runs, simple controls, clear objectives, and an imaginative sci-fi story that gets straight to the point. We don’t need you to survive for half an hour to feel immersed, ten seconds is enough – this death dependent game is about quality not quantity.

Secondly, Disc Room allows the player in-depth control over the settings and difficulty level, via a detailed accessibility menu. At any point in play, you can change the game speed (even on an individual level such as disc or hazard speed), you can also lower goal difficulty, and even unlock any room or the beautiful narrative comics at any point in time.

All of these settings are toggleable, so you can easily switch them on or off whenever you want. If you’re stuck on a particularly tough boss, just slow the game speed down to find your sweet spot, and once you beat it you can speed things back up. The power of accessibility is that it helps everyone, and can also be used to make the game even more challenging! Want to show a friend your superior reflexes? Quickly unlock the hardest level and prove yourself. Is the normal game and even hard mode too easy for you? Play at 200% speed and see how you feel about it then! We actually found game play speed flexibility so intriguing, that the game uses the bumpers as dedicated fast forward buttons, so you can always speed things up right to the hard bits!

And that’s the joy of Disc Room: Everyone can take a disc to the face at their own pace!

We hope you enjoy Disc Room as much as we enjoyed making it. Rest assured, you don’t need to be intimidated by the gratuitous amount of saw blades or even dying, because in Disc Room, what kills you only makes you stronger.

Are you ready to get sliced in half? The year is 2089 and a giant disc has appeared in orbit of Jupiter. Step into the oversized space suit of a brave scientist and explore this sprawling intergalactic slaughterhouse.

And remember: what kills you only makes you stronger.

Spacelines from the Far Out is Now Available on Xbox, PC, and Xbox Game Pass