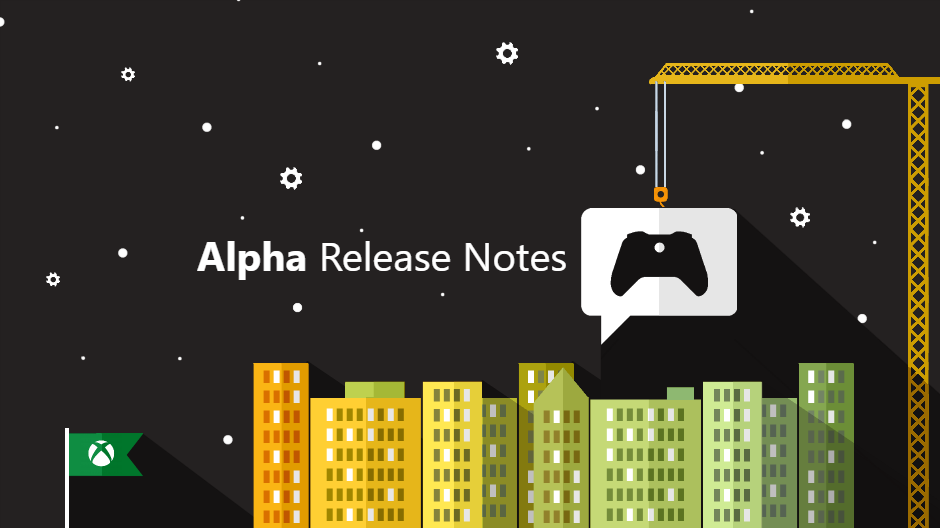 We’ve heard your feedback, and we’re happy to announce the following fixes have been implemented for this 1911 build:

We understand some issues have been listed in previous Xbox Insider Release Notes. These issues aren’t being ignored, but it will take Xbox engineers more time to find a solution. We appreciate your patience at this time!

Are you not seeing your issue listed above? Make sure to use Report a problem to keep us informed of your issue. We may not be able to respond to everyone, but the data we’ll gather is crucial to finding a resolution.

Learn more about feedback and how each ring is differentiated in the following links: