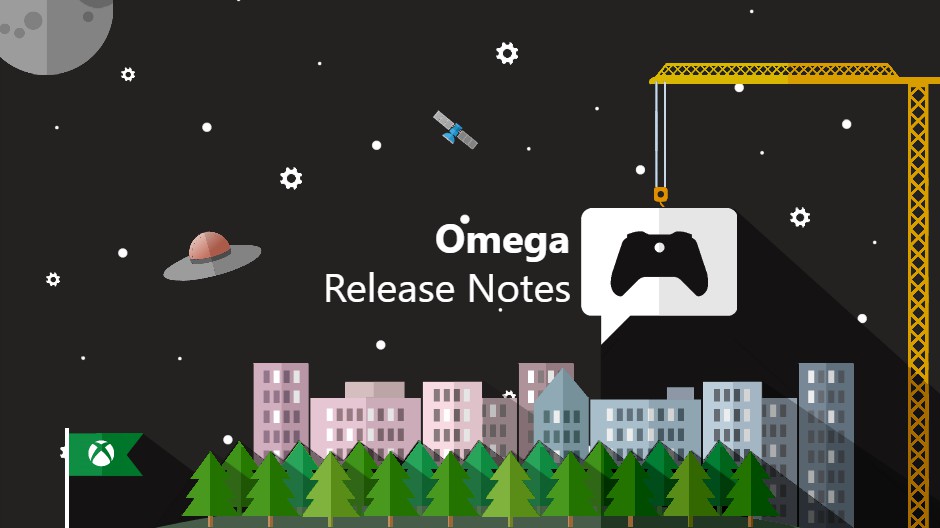 Dictation is back with support for more languages! With either a headset or Kinect, you can press the View button when the keyboard is on screen to start converting speech to text. Check out the full list of languages below, and head to Settings -> System -> Language & location if you want to change your keyboard & dictation language.

When you uninstall a title from your collection, you will now receive a notification if the game is part of a Group or Content Block on the dashboard and offer to remove the pins or content block when you delete the title.

We’ve heard your feedback, and we’re happy to announce the following fixes have been implemented for this 1911 build:

We understand some issues have been listed in previous Xbox Insider Release Notes. These issues aren’t being ignored, but it will take Xbox engineers more time to find a solution. We appreciate your patience at this time!

Are you not seeing your issue listed above? Make sure to use Report a problem to keep us informed of your issue. We may not be able to respond to everyone, but the data we’ll gather is crucial to finding a resolution.

Learn more about feedback and how each ring is differentiated in the following links: