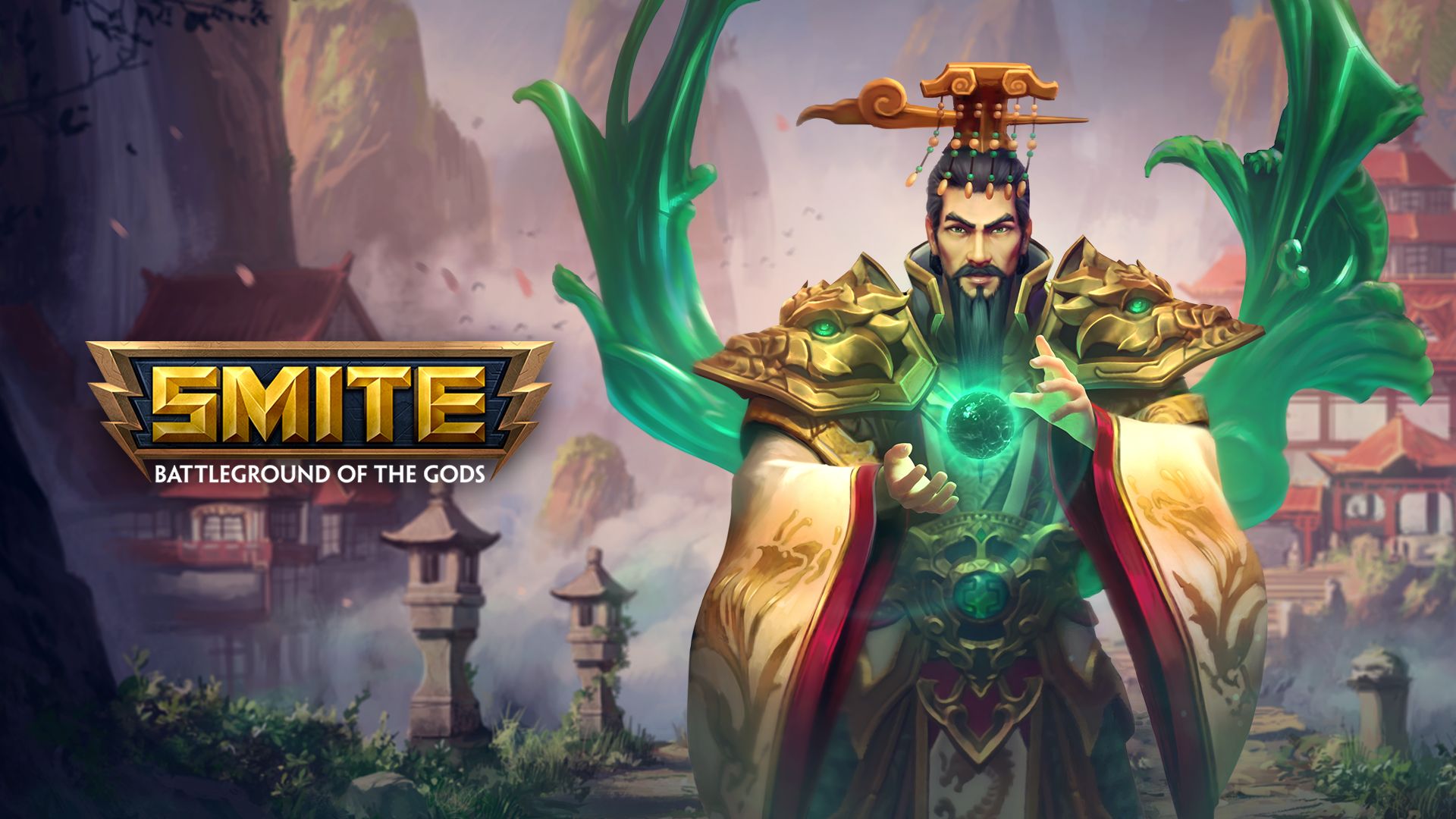 The Jade Emperor Update heralds the arrival of Yu Huang, the long-awaited Lord of the Chinese Pantheon, available now in Smite on Xbox One and Xbox Series X|S.

There was once a time when the Heavenly Court had no leader, disorganized in the face of many demons and terrors across the ancient world. During this time, Yu Huang wandered the lands to spread enlightenment to man and god. Yu Huang was left heartsick and weary by his encounters, eventually retreating to a mountain cave to cultivate his Dao. During this millennia-long absence, a Demon King rose to conquer the heavens and earth, waging war against the disorganized Heavenly Court. Though hard-fought, the gods eventually succeeded, and this Demon King also retreated away from the world. Time passed, and the Demon King returned at the head of a great army, but so too did Yu Huang. Rising to the heavens, the Jade Emperor challenged the Demon King and defeated him, not through force but by benevolence and wisdom. When all was done, the sovereign of sovereigns ascended, and the Jade Emperor took his throne.

Yu Huang has been a long-requested inclusion from the Chinese Pantheon, a brand new Mage in Smite embodying wisdom and compassion. Also known as The Jade Emperor, his pursuit of the Dao is apparent through many of his abilities, but especially his passive Master of the Dao, allowing him to attune himself to the Dao to make his basic attacks chain and buff his abilities. Flames of the Phoenix conjures cinders in an X shape, which rush together for a large explosion of flame; if you’re attuned, the blast will also reduce the magical protections of the enemies inside. Alongside this, Yu Huang’s Ultimate Dueling Dragons summons the Pearl Dragon to oppose Yu Huang’s dragon form, crashing together for a large explosion – and an even larger explosion for those attuned to their Dao.

That’s not all in store for the update, though; the Teenage Mutant Ninja Turtle are back, with a new Super Shredder Skin available exclusively from Prime Gaming! While the new Super Shredder Ravana Skin won’t be available until May, all your favorite Teenage Mutant Ninja Turtle Skins are back right now with the return of the Cowabunga chest featuring two more brand new skins: Retro Raphael Loki and Krang Xing Tian! So if you’re a fan of pizza and crime-fighting, it will be an excellent update for you.

Keep an eye out for the Almighty Archon Zeus bundle, featuring an incredible new skin for the Ruler of the Greek Pantheon, the terrific Storm Bringer Avatar, and 400 Gems. Take a trip with the new Magic Dragon Tiamat skin found in the Psychedelic chest.

Last but not least, as the Jade Emperor descends on the battlegrounds, don’t forget the Heavenly Light Event. Continue following the epic story, and unlock the Queen of Cards Izanami T5 skin!

We can’t wait for you to experience all this new content and more in the battleground of the gods, today on your Xbox.

What Is the Thunderbird and Why Is the Darkside Detective Centering a Case on It?