Is your business suffering due to the COVID-19 outbreak? Are you looking for ways that you can adapt to the situation, and help to keep your business afloat?

The team from Red Website Design share eight ways to stay ahead of the Coronavirus outbreak in this infographic.

Of course, not all businesses are in a position to be able to adapt to the many changes, and there are, and will be, significant impacts for many. But hopefully these tips provide some extra pointers for those that are able to continue operating. 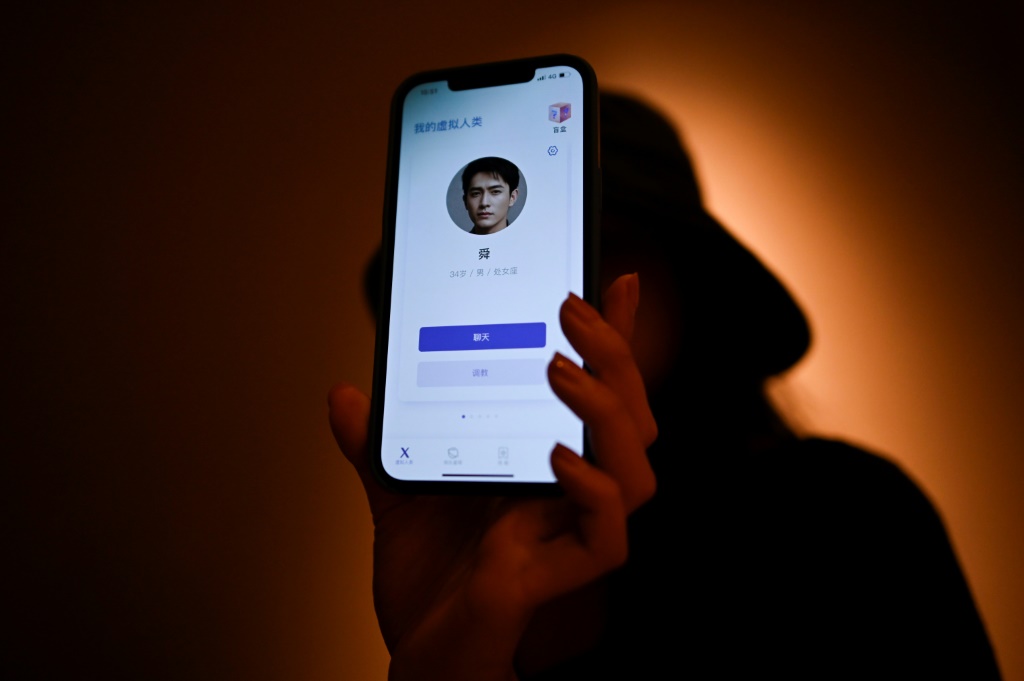 From the explosion of TikTok to the fall of Twitter, the social media industry has experienced some seismic changes over the past 12 months. Next year promises to be no different. How are those who rely on social media for businesses purposes to navigate through the turmoil ahead?

Lintz observes the rise in video shorts and sees this trend as one that is likely to continue. Here he says: “The number one trend in the digital marketing landscape next year will be the emphasis and prioritization of short-form video content.”

This is because: “Social Media platforms’ competition for attention with short-form content has been the epicentre of 2022 and will continue to be the focus in 2023. People’s attention spans are ever-decreasing, and social media users quite often don’t have time to sit down and watch a 10-minute video and would rather watch a short video tailored to what they like to watch rather than a picture.”

Using example, Lintz finds: “This is why we have seen Instagram change its newsfeed and algorithms to favour Instagram Reels content in competition with Tik Tok. We have also seen a massive prioritization of YouTube Shorts in their fight against the lost attention to Tik Tok. In 2023 we will see very large incentive problems for top YouTube shorts, Tik Tok and Instagram Reel creators to incentivize the best creators to stay on the platform. For creators and business owners, they must strategize ways to incorporate short-form video content into their content plans to stay relevant.”

Social Media Users Will Turn Their Back On The Algorithm

This could be the age of new media. Lintz says: “Burnt out by the pressure of chasing “likes” and constantly trying to add new followers, a growing share of social media users will turn to smaller platforms in 2023. Sites like Discord, Mastodon, Geneva, Substack and Patreon emphasize community building in private spaces.”

In terms of the cultural change driving this, Lintz says: “A search for safe spaces and nostalgia for the Internet of the early 2000s — when the word “algorithm” wasn’t part of everyone’s vocabulary — has fuelled interest in these more intimate digital environments. Expect to see people look for smaller social media platforms that they have more control over.”

There is one new item of technology that is set to bring with it significant change. Lintz predicts: “Chat GPT (‘generating pre-training’) is not only the best artificial intelligence chatbot ever released to the general public, it also promises to usher in a new era for social media management companies, including HighKey Enterprises. The AI chatbot will take over basic writing tasks, thereby eliminating the need for human creativity to create new social media content.”