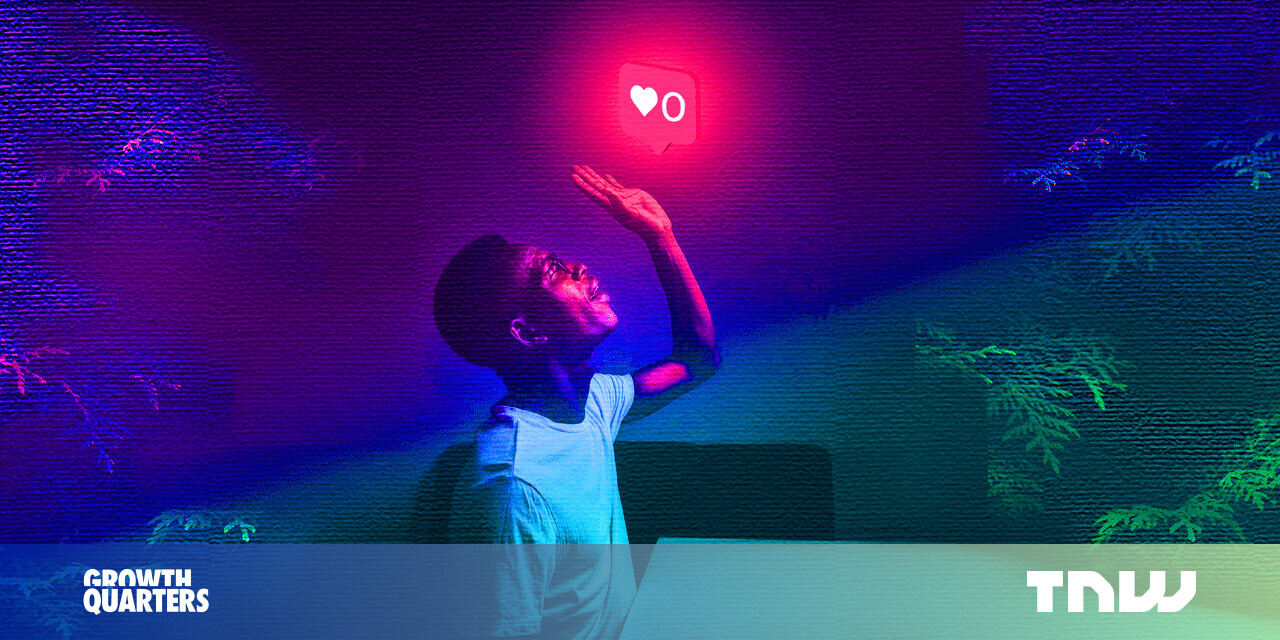 Do I consume social media or is it slowly consuming me? This blurred line has garnered increased attention due to recent documentaries like The Social Dilemma, which popularized deeply unsettling questions about the impact of social media on our mental health, politics, even free will.

Yet many of us have our reasons for staying in the game. I’m sure there are some prolific entrepreneurs and writers who have no problem managing their social media usage, but that’s not my experience. I find these platforms consistently distract from my most important work. It’s a huge cost that I just can’t ignore anymore.

I’ve attempted on several occasions to rise above the addiction, placing heavy restrictions on my daily usage. Good intentions only got me so far. Somehow I’ve always been pulled back into social media’s gravity, using it the way it demands to be used (i.e. obsessively).

That is, until a few weeks ago. I have finally decided that social media steals too much of my time and attention to warrant continued investment. For 2021, I’ve chosen a more clear-cut approach to handling social media: network-cutting.

The opportunity cost of social media

On a sunny day in the late 2000s, Mom snapped my photo and uploaded it to her computer. There I was, a freshman, grinning and backlit in front of her blinds. Not candid or stylish — just a grainy placeholder photo to help me complete my Myspace profile. Months later, I adopted Facebook as well, and within a couple of years, I had signed up for Twitter, Instagram, and LinkedIn.

Unlike most hobbies and habits I picked up in high school, this one stuck. The longer I was on social media, the more weekly time I invested in each platform. I recorded photos from backpacking trips, learned about important causes, shared my own articles and short stories, and networked to the tune of tens of thousands of dollars for my copywriting business — all thanks to social media.

But the benefits did not come without their costs.

The most obvious cost was my time. According to Statista, the average daily social media usage was 144 minutes in 2019. Assuming I’m fairly average — a safe assumption — that means I spent almost 900 hours browsing social media websites in one calendar year. Since high school, that adds up to several months of my life in accumulated scrolling, liking, posting, friend requesting, and meme sharing.

But on its own, sunk time doesn’t directly equate to a lack of value. What I gained for all that time on social media — and whether I could have gotten greater value for my time elsewhere — is harder to quantify.

I think the most apt analogy I’ve heard is that social media is like cognitive junk food. These sites emphasize headlines and hot takes rather than depth and nuance.

Like fast food, social media plays on my weaknesses by maintaining a close enough appearance to substance — so much so that sometimes I can ignore the difference.

The problem is, I don’t want a mere passable substitute for tackling big ideas, understanding the news, and connecting with friends. Just give me the real thing. Give me depth, substance, and real connection.

And what about creators who only use social media to spread and publish ideas? Instant publishing offers many clear benefits — but it also offers a dangerous shortcut for anyone who desires to produce work that lasts.

Author and economist Tim Harford put the opportunity cost of his social media usage in exact numbers: “My Twitter habit is more of a problem. I have 145,000 followers, gently persuaded over 10 years and 40,000 tweets to follow me — that’s about 10 books’ worth, or 20 years of weekly columns. This alone was a reminder of just what an effort Twitter could be.”

How I got here

I’ve never taken more than a single month off social media since my freshman year of high school. And even those few breaks wouldn’t have happened without first discovering the work of Cal Newport, author and professor of computer science at Georgetown.

Newport writes at the intersection of professional development and technology. From late 2018 through 2019, I read three of his books in rapid succession, with one idea rising above the rest: deep work. Here’s a definition from his website:

The Deep Work Hypothesis: The ability to concentrate without distraction on a demanding task (what I call ‘deep work’) is becoming more rare at the same time that it’s becoming more valuable in the knowledge sector. As a result, those individuals and organizations who put in the hard work to cultivate this skill will thrive.

Newport’s Deep Work Hypothesis caused me to reconsider how I organize my day, what I value in work and leisure, and my relationship to social media.

As a copywriter, deep work is how I make my living. Unbroken, focused attention is what pays the bills and moves my business forward. The more time I dedicate to the craft and business of writing, the better I become and the more work I produce. When something gets in the way of writing, it interferes directly with my earning and career potential.

And nothing pulls me away from writing faster than Twitter, Facebook, or even LinkedIn. What began as an innocent high school hobby now steals so much of my time and attention. I knowingly bleed productivity every week.

*wakes up and looks at phone*

Maintaining a social media presence — especially for writers and entrepreneurs — often feels non-negotiable. The choice isn’t whether you use social media, but how.

In the opening page of Invested, Charles Schwab writes, “The world of business, like the rest of life, is full of wonderful temptations, and making a choice about where you are going to devote your energy is often as much about dismissing things as it is about choosing something. A singular sense of purpose gives you focus and clarity.”

Cutting social networks from my life for the next year is my attempt to achieve a new level of focus — perhaps one that becomes an advantage. What will a return to focus mean for me this year? Maybe I’ll publish more articles in more reputable magazines than any year before — or earn a book contract. Maybe I’ll finish work early every day and have more time to read, exercise, or call up a friend.

Think about when was the last time you texted someone, “How are you?” Without the crutch of feeling like I know friends from updates from social media, I’ll have to be more proactive. I’ll have to ask. For now, I have many aspirations and I’m optimistic about what a year without social media could mean personally and professionally.

Of course, there’s a possibility that things go counter to my plan. Maybe a year without social media will change the way I see it. Maybe the benefits will become clearer to me and I’ll re-log on to each platform with enthusiasm at the start of 2022.

If I’m honest, I doubt that’ll be the case. I believe the internet is a better place to learn, write, and grow a business when I’m not competing for trivial achievements like a fresh new badge about a single retweet or like.

I have a hunch that I’ll never choose to go back to social media. Or maybe it’s a prayer. Either way, I’m out.