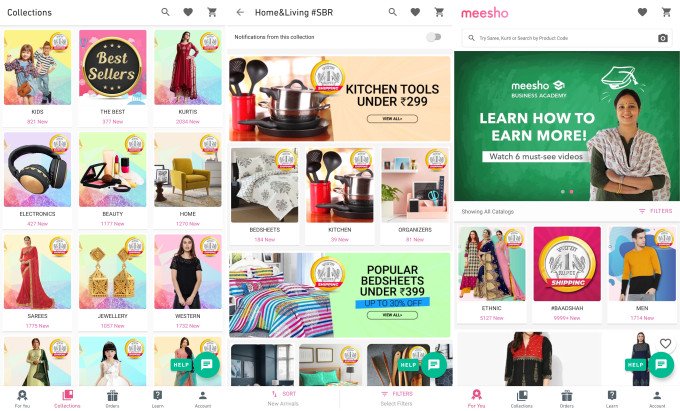 In a deviation from its normal monetization strategy, Facebook is reportedly reversing course on its plans to insert ads into messaging platform WhatsApp.

According to The Wall Street Journal, Facebook is re-thinking it’s approach to WhatsApp as a revenue-generating tool:

“WhatsApp in recent months disbanded a team that had been established to find the best ways to integrate ads into the service, according to people familiar with the matter. The team’s work was then deleted from WhatsApp’s code, the people said.”

That would mean that while WhatsApp has more than 1.5 billion users, it won’t be contributing significantly to Facebook’s overall revenues anytime soon.

Facebook purchased WhatsApp for $19 billion back in 2014 with a view to expanding its global empire, and tapping into the platform’s popularity in order to build another huge revenue pipeline for the company. At that time, WhatsApp was generating around $20 million p.a. by charging a $1 per year subscription fee in certain regions, but the company removed subscription fees in 2016, which most saw as part of a larger shift towards coming monetization plans from Facebook – i.e. ads in your message streams.

But monetizing messaging is not so easy, especially on WhatsApp, which has long made user privacy a focus, particularly through elements like end-to-end encryption as standard.

Without access to in-depth user data, and with ads being more intrusive in private messaging streams, Facebook hasn’t been able to establish a clear way forward for WhatsApp monetization, while conflicts over potential ad targeting reportedly lead to WhatsApp founder Jan Koum leaving Facebook back in 2018.

Following Koum’s departure, it did seem as though WhatsApp ads were inevitable. In November 2018, WhatsApp confirmed that it would soon allow companies to purchase ads within WhatsApp Status, the platform’s own variation of Stories.

That report was re-iterated in several presentations to potential advertisers over the last year, but now, even Status ads are being shelved.

“For now, the focus is on features [which allow] businesses to communicate with customers and organize those contacts, said one person familiar with the matter.”

As noted, this conflicts with Facebook’s documented approach to app monetization, which CEO Mark Zuckerberg outlined back in 2016.

At Facebook’s annual stockholder meeting in that year, Zuckerberg said that Facebook follows an established three-stage process for monetization:

This latest update would suggest that WhatsApp remains stuck on step two, which is where it was at back in 2016, and seems likely to be stalled on for some time yet.

The logical focus, then, will likely be on WhatsApp Pay and facilitating eCommerce in the app. Back in August, reports indicated that Facebook was in talks with regulators and potential business partners in both India and Indonesia in order to facilitate the arrival of WhatsApp Pay in both markets. These two regions have a combined WhatsApp user base of 500 million, and this would appear to be where Facebook is likely to derive the most revenue potential from the messaging platform, at least in the immediate term.

Building on this, last June, Facebook acquired Indian eCommerce platform Meesho, which connects sellers with customers on WhatsApp, as well as other social platforms.

Through the expansion of WhatsApp Pay, and expanded investment in eCommerce providers like Meesho, Facebook could still create a broader business eco-system within WhatsApp, and eventually, generate revenue through either payment facilitation fees or targeted messaging options from previous customers who’ve agreed to receive such.

There’s likely a range of options to consider in this respect, and with Facebook backing down on its traditional advertising approach, it may suggest that it’s confident that such alternatives will end up paying off significantly.

So, no ads in your WhatsApp streams, which seems like a good move, and one that will please WhatsApp users. But expect Facebook to ramp up its focus on payments and eCommerce as a result.