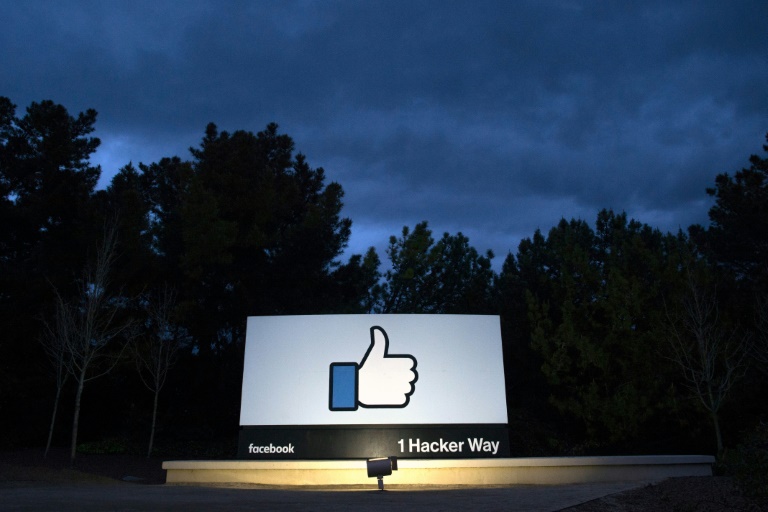 Facebook attacked Russia’s block on Friday of the dominant social media network, saying the move will cut millions off from reliable information and a forum to share their views.

Russia asserted that it had blocked Facebook over “discrimination” of Russian state media outlets, which have faced restrictions on various online platforms over Moscow’s invasion of Ukraine.

“Soon millions of ordinary Russians will find themselves cut off from reliable information… and silenced from speaking,” said Nick Clegg, vice president of global affairs at Facebook’s parent Meta.

Since Moscow’s invasion of Ukraine last week, Russian authorities have stepped up pressure against independent media, though press freedoms in the country were already rapidly waning.

The platforms have become one of the fronts of the internationally condemned invasion, where both sides have pushed their narratives as real-time information has circulated.

“We will continue to do everything we can to restore our services so they remain available to people to safely and securely express themselves and organize for action,” Clegg added.

How often do you encounter scams via email, social media, etc.?

According to new data from cybersecurity firm Lookout, around 62% of Facebook users encounter scams every week, while scam activity ramps up in the holidays – so it’s time to hone your senses to ensure that you don’t fall victim over the coming weeks.

Lookout’s survey, which incorporates responses from over 1,000 online consumers, also found that:

Scammers are always evolving their tactics, and shifting strategies to capitalize on the latest trends, so you need to keep your wits about you. If something seems too good to be true, it very likely is, while you should also note telltale security signs (eCommerce site not using HTTPS) and conduct your own web research if things feel off.

You can read the full report from Lookout here, or take a look at the infographic summary below.