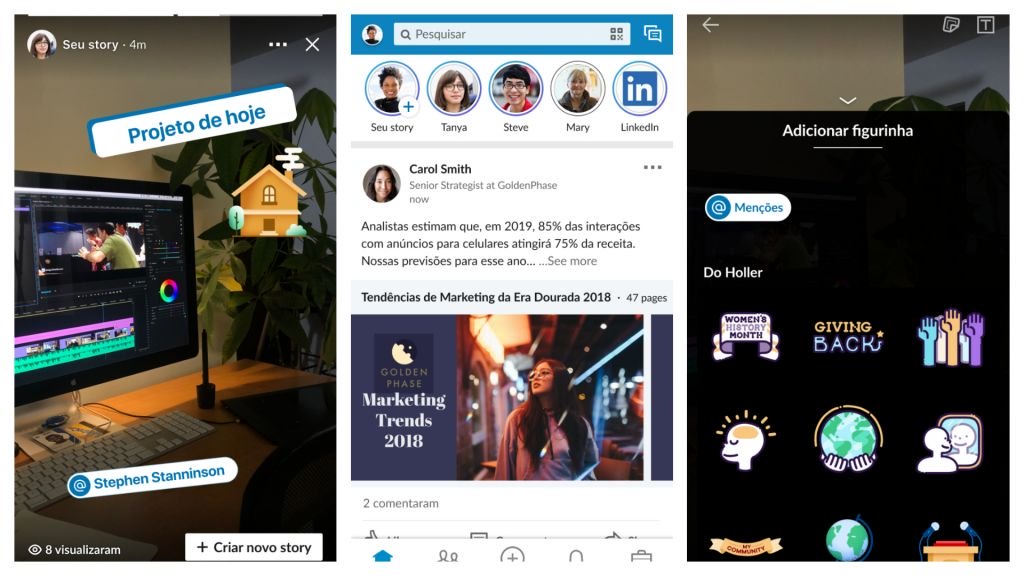 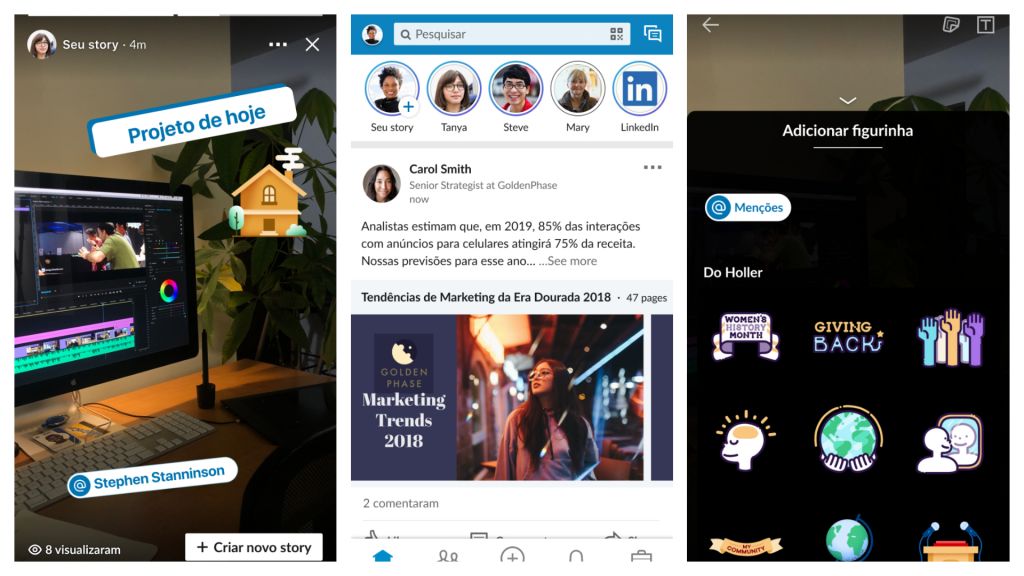 As you can see here, LinkedIn Stories, which the company confirmed were coming back in February, look much the same as they do on Facebook and Instagram, with a Stories bar along the top of the screen, and various stickers and tools available to decorate your Stories frames.

There’s also now more detail on Stories within the LinkedIn Help pages, including an overview, and FAQ documentation, which outlines more details about how the option works. 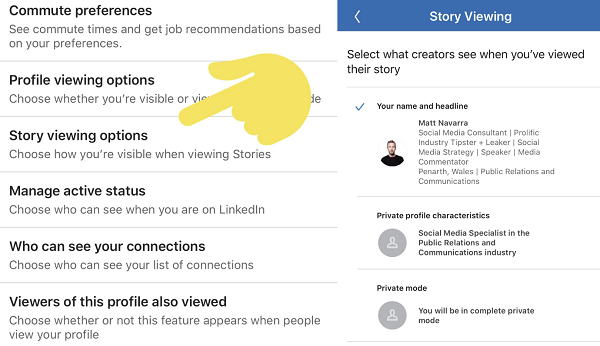 According to reports, LinkedIn announced in mid-April that Stories would be first rolled out to users in Brazil “over the next few weeks”. It seems that not all Brazilian users have access to the option as yet, but the access pool is being expanded over time. 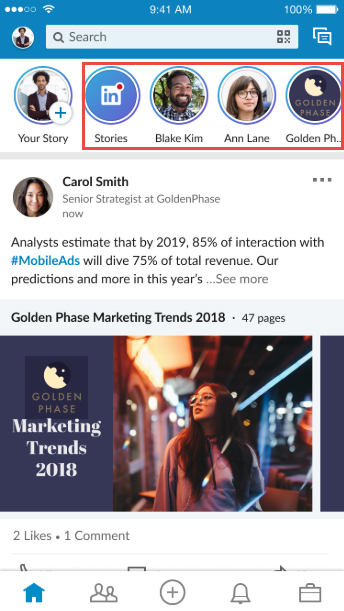 It may seem out of place on LinkedIn, where professional conversation is the focus, but the presentation looks good, and it could well provide another option for LinkedIn to further boost the ‘record levels of engagement‘ that it’s currently seeing.

WHO targets teens on social media to debunk coronavirus myths 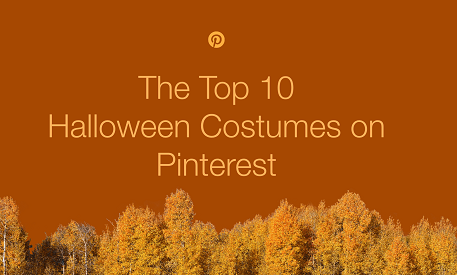 Halloween is almost here (10/31), and if you’re planning a themed campaign to tie into the event, it’s worth noting the top Halloween trends of the year, to ensure that you’re up on any notable, and potentially brand-relevant, shifts.

Here’s a look at some of the current key trends of note, based on early Halloween engagement activity.

First off, Pinterest has provided some insight into the top Halloween costume trends, which points to some of the more emergent themes and sources for 2022.

Some fairly significant pop culture shifts in there, which could help to guide your approach – though why Avril Lavigne?

Similar trends are evident in Google Search data, along with some additional variations and styles:

There’s also significant interest in couples and family costume ideas, which could be a bigger theme this time around.

(Twitter also notes that #Giveaway and #Win are also popular, as they always are, which could be worth noting in your approach)

Along with the most popular Halloween emoji

You probably could have guessed those, but if you need some additional inspiration or notes, these are the hashtags and emoji you should be considering.

More platforms will release more data and trend insights over the next few weeks, along with any new tools and options that they’re adding to help people engage with the event.

But if you’re looking to get planning, or you just need a little direction, these are the top trends as they currently stand, which could help you find the best approach for your campaigns.