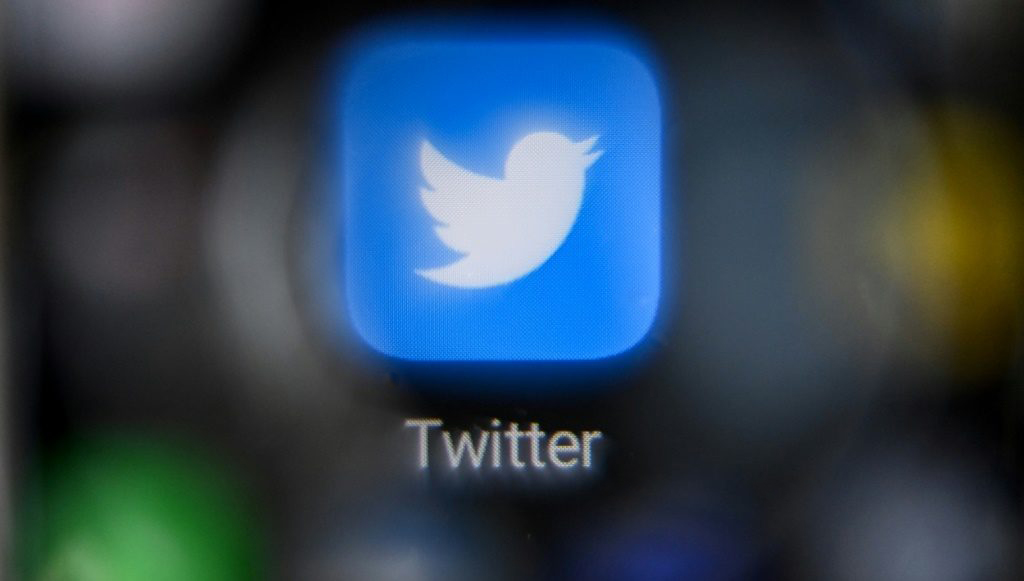 Elon Musk threatened Monday to withdraw his bid to buy Twitter, accusing it of failing to provide data on fake accounts, in the latest twist in the Tesla billionaire’s push to acquire the social network.

Twitter has committed “a clear material breach” of its “obligations under the merger agreement and Mr. Musk reserves … his right not to consummate the transaction,” according to a document filed with securities regulators.

The filing marks an escalation of Musk’s prior statements that have highlighted fake accounts as a threat to his proposed $44 billion deal to take over Twitter.

The mercurial Musk agreed a deal in late April to purchase Twitter.

But the proposed sale has stoked protest from critics who warn his stewardship will embolden hate groups and disinformation campaigns.

US securities regulators have also pressed Musk for an explanation of an apparent delay in reporting his Twitter stock buys.

Musk began making significant noise about fake accounts in mid-May, saying on Twitter he could walk away from the transaction if his concerns were not addressed.

Some observers have seen Musk’s questioning of Twitter bots as a means to end the takeover process, or to pressure Twitter into lowering the price.

Musk’s latest statement on bots signifies he is “looking to walk away from deal,” Wedbush analyst Dan Ives said Monday on Twitter, noting that there is a $1 billion breakup fee in the Twitter-Musk transaction.

“We continue to believe that Elon is playing hard ball… to gain leverage/options to either reduce his offer price or indeed completely walk away if he gets cold feet,” said CFRA Research’s Angelo Zino.

“Ultimately, we are finding it increasingly difficult to envision a scenario where this doesn’t get settled in the courts.”

Musk has said that the real number of bots may be four times higher than Twitter estimates.

Bots can be used on social media to spread false news or create a distorted impression of how widely information is being consumed and shared.

But Musk has been dismissive of Twitter’s responses and reiterated that stance in Monday’s filing.

Musk’s attorney, Mike Ringler, said Twitter had failed to respond to Musk’s valid inquiry about fake accounts, according to the filing.

“Mr. Musk has made it clear that he does not believe the company’s lax testing methodologies are adequate so he must conduct his own analysis,” Ringler said in the letter. “The data he has requested is necessary to do so.”

To execute the deal, Musk “must have a complete and accurate understanding of the very core of Twitter’s business model — its active user base,” said the filing.

“Mr. Musk believes Twitter is transparently refusing to comply with its obligations under the merger agreement, which is causing further suspicion that the company is withholding the requested data due to concern for what Mr. Musk’s own analysis of that data will uncover.”