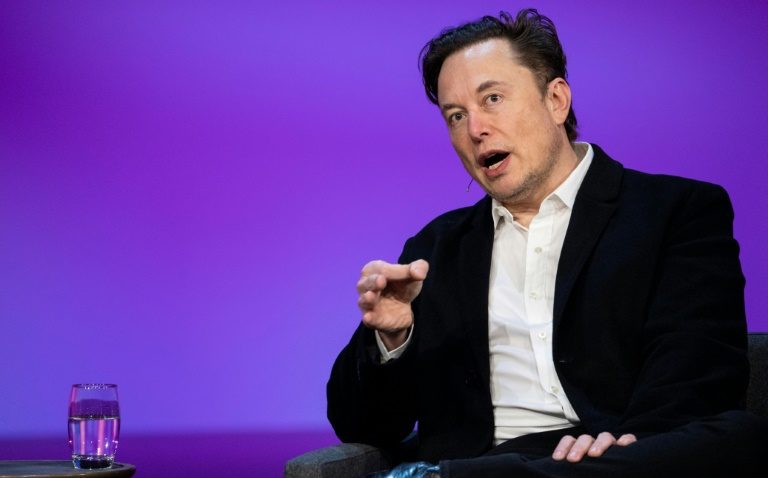 Elon Musk threatened Monday to withdraw his bid to buy Twitter, accusing it of failing to provide data on fake accounts, in the latest twist in the Tesla billionaire’s push to acquire the social network.

Twitter has committed “a clear material breach” of its “obligations under the merger agreement and Mr. Musk reserves … his right not to consummate the transaction,” according to a document filed with securities regulators.

The filing marks an escalation of Musk’s prior statements that have highlighted fake accounts as a threat to his proposed $44 billion deal to take over Twitter.

Musk has said that the real number of bots may be four times higher than Twitter estimates.

Bots can be used on social media to spread false news or create a distorted impression of how widely information is being consumed and shared.

Musk has been dismissive of Twitter’s responses and reiterated that stance in Monday’s filing.

To execute the deal, Musk “must have a complete and accurate understanding of the very core of Twitter’s business model — its active user base,” said the filing.

“Mr. Musk believes Twitter is transparently refusing to comply with its obligations under the merger agreement, which is causing further suspicion that the company is withholding the requested data due to concern for what Mr. Musk’s own analysis of that data will uncover.”

Just what’s happening with the metaverse?

This could be handy – Instagram’s developing a new set of message labels for business accounts, which would make it easier to manage customer interactions in your DMs.

As you can see in this example, posted by Sachin Shah, Instagram’s looking to add five new labels for your IG Direct messages, in order to help businesses better manage their interactions in the app.

Those five labels are:

That could be particularly helpful for SMBs who don’t have access to more complex CRM features, providing a simple way to stay on top of critical interactions for your brand.

The new labels would add to Instagram’s existing business DM features, including welcome messages and saved replies. Businesses on Facebook can also add similar labels to their chats, though they’re slightly different in application to these more specific tags.

And with over a billion people messaging businesses across Meta’s apps every week, and Meta looking to provide more ways to maximize connection and opportunity through its platforms, it makes sense for IG to lean into these behaviors where it can, and provide more tools to facilitate commerce and business engagement.

The new labels are in limited testing at present – we’ll keep you updated on any progress.