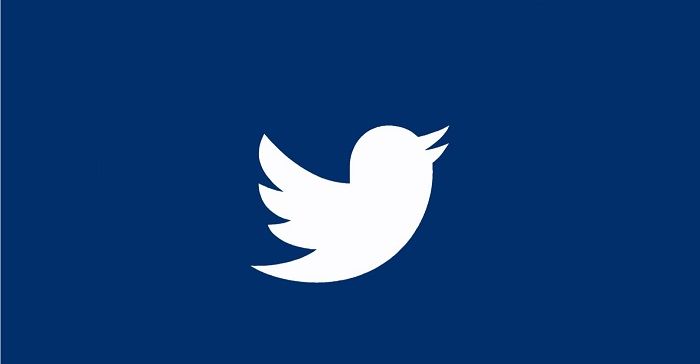 Interrupting my paternity leave to share some final @twitter-related news: I’m leaving the company after over 7 years.

Beykpour is the more publicly visible of the two. Originally coming across as part of Twitter’s acquisition of Periscope in 2015, Beykpour has often represented the company in public forums and appearances, while he’s also been a key driver of several strategic product shifts. Falck meanwhile has been the driving force behind many of Twitter’s ad products and tools, and both represent significant losses for the platform.

I wanted to take a moment to thank all the teams and partners I’ve been lucky enough to work with during the past 5 years. Building and running these businesses is a team sport

How that impacts Twitter overall is impossible to measure, but with the added loss of Jack Dorsey, along with several other long-term key voices, it’s definitely a time of significant, arguably fundamental change at the platform – and that’s before we see the impact of Musk stepping in.

Agrawal, who himself will soon be replaced by Elon as part of Musk’s Twitter takeover deal, announced the decisions via an all-staff email, in which he also outlined a hiring freeze and various other cost-cutting measures.

“At the beginning of the pandemic in 2020, the decision was made to invest aggressively to deliver big growth in audience and revenue, and as a company we did not hit intermediate milestones that enable confidence in these goals. More recently, the global macroeconomic environment has become less favorable, the war in Ukraine has impacted our results, and may continue to do so […] In order to responsibly manage the organization as we sharpen our roadmaps and our work, we need to continue to be intentional about our teams, hiring and costs.”

So while Agrawal is likely on the way out too, he’s still dedicated to reducing costs ahead of the pending takeover – though some have questioned why Agrawal felt the need to take out these key leaders now, given that he too will soon be moving on from the company.

There are still some questions as to whether the Musk deal will ultimately go through, with some reports suggesting that Musk’s facing some further complications, which could de-rail his Twitter takeover plan.

As reported by CNBC:

“Though Twitter’s board approved [Musk’s] purchase, it could still take months for the deal to close, and there’s no guarantee that it will […] The Information reported that the Federal Trade Commission is probing the timing of Musk’s disclosure. Bloomberg later said the FTC is separately reviewing the acquisition itself, though many experts don’t expect the deal to raise antitrust concerns.”

So while the deal is still very likely to happen, there are some lingering concerns, while Tesla shareholders also have reservations about Musk taking out a loan that would be tied to his Tesla shares. Musk is now also looking to avoid that complication through alternate financing, which could provide some assurance.

Worth noting, too, that Twitter shares have now fallen to less than $46 as a result of these complications, which is well below Elon Musk’s purchase price of $54.20.

Essentially, there are still a lot of moving parts, and while the expectation is that Musk will indeed become the owner and CEO of the social media app eventually, the timing and particulars of the deal are still in flux, which could mean ongoing uncertainty for Twitter, which is already effectively on-hold.

But that’s not stopping Agrawal from cutting costs, and making moves with the future of the company in mind. Despite him likely not being part of it – but then again, if it all falls through, Agrawal will be left to pick up the pieces, and get Twitter back on track, without the support of a multi-billionaire.

In this respect, Agrawal’s moves make sense, though perceptually, you can see how some will be questioning the decision to push out key leaders at this stage.

But again, the bottom line here is that Twitter is changing. No matter what happens, no matter who ends up in charge, several of the key people who underlined the platform’s ethos and approach are now moving on, which will have major implications in the long term.

Elon may look to transform the app into something entirely new anyway, but now, there’s no going back, regardless of what happens next.