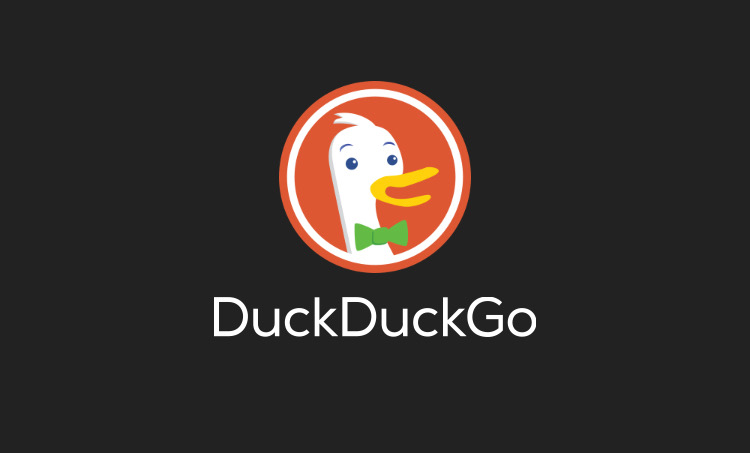 The creators of the alternative DuchDuckGo browser have just announced that it will soon be available not only for mobile devices, but also in the desktop version. The app is distinguished by the fact that, unlike Google and other Big Tech industry proposals, it not only blocks third-party tracking, but also informs users who is trying to track them at the moment. The developers of the application have made available a list of companies responsible for violating the privacy of internet users

By entering a website in the DuckDuckGO (DDG) browser, we receive a notification in the upper left corner, after clicking which we learn that at that moment Google, Facebook and, for example, three other pages that collect data about our activity, for example for marketing reasons, were trying to track us. .

“Browse as always, and we will do the rest” – is the slogan of the manufacturer, which declares that his browser is as functional as the solutions known to everyone, but with the difference that, as a rule, it blocks all cookies and tracking attempts, including location tracking.

An alternative browser is currently available on mobile devices, but a beta version for computers has already been launched and a fully functional version can be expected in some time. The popularity of the new browser is growing, and some time ago the creators of the new solution reported that they had achieved a result of 100 million searches per day.

DDG declares not only not selling data to the advertiser, but also a different principle of operation of algorithms that screen out the content called farm content, i.e. focused not on the subject matter, but only on achieving a high position in the browser.

For several years, the company ran a project called Tracker Radar, which collected data about user tracking applications. The results of this study were recently published, which managed to create a list of 1,727 companies responsible for violating user privacy. Whoever is the leader on this list is obviously no surprise, and the top eight players are as follows: Google, Facebook, Adobe, Amazon, Oracle, TowerData, AppNexus and Rubicon Project. 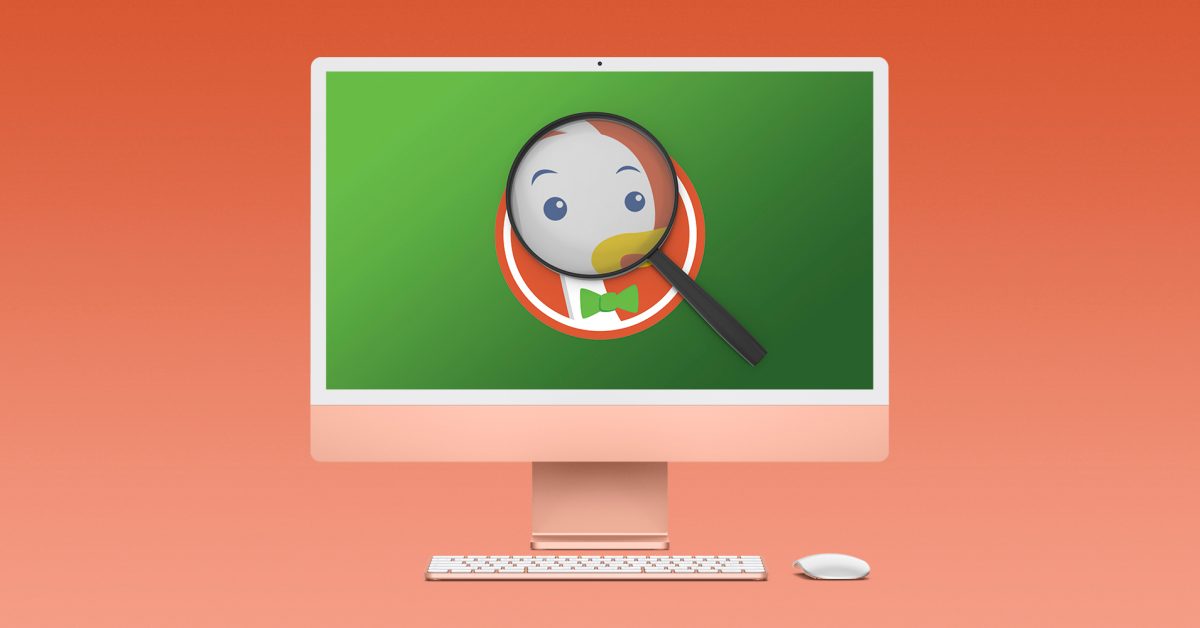 DuckDuckGo is best known for being a privacy-friendly alternative to Google in the search industry. The company is now, however, looking to expand beyond the search industry with a new privacy-focused desktop browser. Head below for the full details.

The new privacy-focused DuckDuckGo web browser was touted as part of the company’s efforts to create a “privacy super app” in a blog post by CEO Gabriel Weinberg. The desktop browser will be similar to the DuckDuckGo app for iPhone and iPad, allowing users to easily control their privacy settings and their information.

Weinberg says that the app will forgo “complicated settings” and “misleading warnings” in favor of “robust privacy protection that works by default, across search, browsing, email, and more.”

Notably, the company also says that it isn’t forking Chromium for this new browser, but rather a browser that’s based around OS-provided rendering engines. This is something that will allow the app to be faster and cleaner:

Instead of forking Chromium or anything else, we’re building our desktop app around the OS-provided rendering engines (like on mobile), allowing us to strip away a lot of the unnecessary cruft and clutter that’s accumulated over the years in major browsers. With our clean and simple interface combined with the beloved Fire Button from our mobile app, DuckDuckGo for desktop will be ready to become your new everyday browsing app.  Compared to Chrome, the DuckDuckGo app for desktop is cleaner, way more private, and early tests have found it significantly faster too!

“It’s an everyday browsing app that respects your privacy because there’s never a bad time to stop companies from spying on your search and browsing history,” the DuckDuck CEO concludes.

According to The Verge, the DuckDuckGo desktop browser is currently in private testing for macOS, but the company is also working on a version for Windows. A specific release date to the public is unclear, but we’d expect it sometime in 2022 at the earliest.

How to Use DuckDuckGo to Protect Your Privacy on Android 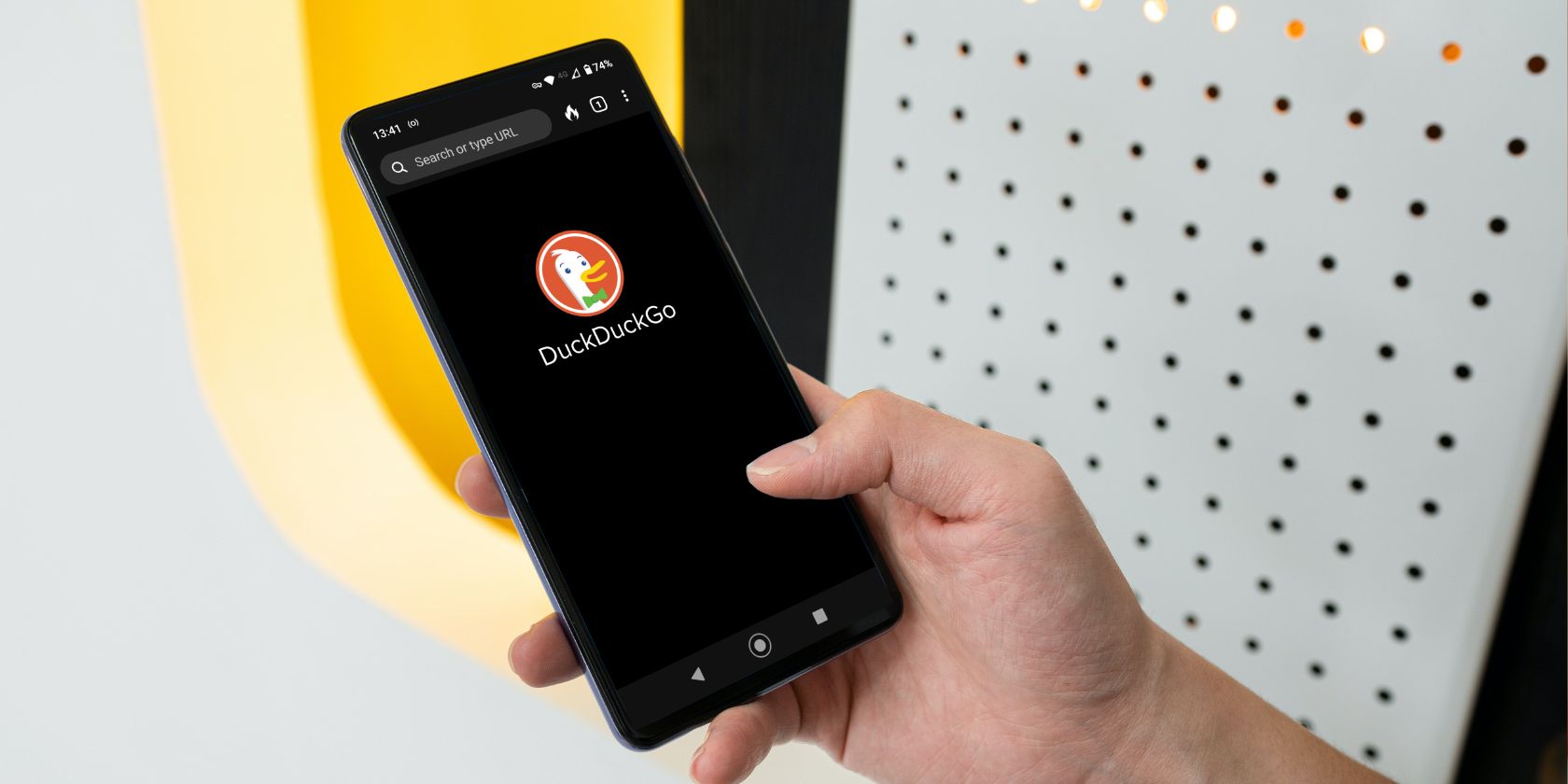 There are dozens of privacy and anti-tracking extensions that you can add to your preferred desktop browser. But for a long time, prioritizing privacy has been a privilege limited to desktop users without Android.

As the average internet user surfs the internet and uses apps more than ever, privacy on smartphones is more important than ever. One brand that’s taking the need for privacy on Android seriously is DuckDuckGo.

So, what can installing the DuckDuckGo app on your phone do for your privacy?

DuckDuckGo is a privacy-oriented internet search engine and a desktop and Android browser. Founded in 2008, DuckDuckGo makes it its duty to eliminate personalized search results by showing only search-authentic results.

But while it started as an internet search engine, DuckDuckGo has been improving and evolving the privacy opportunities it offers its users. One of their latest ventures is protecting the privacy of Android device users beyond private searching.

Across all apps, from simple games to kill-time to Google, Facebook, and Instagram apps, your data is being tracked around the clock. According to DuckDuckGo, more than 96 percent of the popular and free Android apps contained concealed third-party trackers.

It’s often written in the terms and conditions that you have to agree to before even accessing to the app. Apps have been found to collect everything from your name, email address, and location to tracking your browser history, your health and fitness data, and, in some cases, financial information.

How Does DuckDuckGo Add Privacy to Your Android Device?

Third-party tracker-blocking became available for most updated iOS devices when Apple released their App Tracking and Transparency update in January of 2021. DuckDuckGo’s App Tracking Protection is modeled after Apple’s own technology.

App Tracking Protection isn’t a one-time tracking block. It remains active in the background and continuously blocks tracking attempts as you use your phone—and even as you sleep.

The feature uses on-device VPN to detect apps sending out data to third-party recipients. It’s important to note that the feature isn’t an actual VPN, but your device will recognize it as one.

Your data won’t be routed to an external server, like with actual VPNs. Instead, the entire process simply mimics a VPN right on your phone.

What to Expect From App Tracking Protection

The App Tracking Protection feature works directly from inside the DuckDuckGo browser app. You’ll have access to real-time data and summaries of the attempted tracking that DuckDuckGo blocked.

It’ll reveal what apps tried to collect data from you and when. It’ll also include information on the specific trackers within the apps, not just the app. Furthermore, App Tracking Protection will reveal where your data was going, from Google, Facebook, and Amazon to smaller and lesser-known data marketplace.

When Will It Be Ready?

While the feature has yet to be officially released and is still in Beta mode, DuckDuckGo is gradually introducing it to more users every week.

There isn’t a set date for a full release, but the fastest way to get access to the feature is by joining the waitlist. By the time you’re included, the feature will have evolved thanks to the feedback of other Beta users and testers.

Beta apps and features rely greatly on feedback from users. This is especially important for a feature that enhances and protects user privacy on their smartphone, where the majority of data and activity is.

Whether you experience some issues with the feature or have a suggestion, DuckDuckGo encourages you to message them and let them know. Doing so will help improve the final product.

Author: Anina is a freelance technology and internet security writer at MakeUseOf. She started writing in cybersecurity 3 years ago in hopes of making it more accessible to the average person. Keen on learning new things and a huge astronomy nerd.

The report in the following sections, accentuates details on various market players, stakeholders, and participants. Details on upstream and downstream developments, production and consumption patterns are also addressed in the report to influence holistic and balanced growth in the Global Pay-per-click (PPC) Advertising Market.

Get a sample of the report @ https://www.orbismarketreports.com/sample-request/140941

Details about most growth favorable regions have also been touched upon in the report besides additional and exclusive details on country-specific events that collectively influence unhindered growth in Global Pay-per-click (PPC) Advertising Market.

For Enquiry before buying report @ https://www.orbismarketreports.com/enquiry-before-buying/140941

We constitute a highly versatile and inquisitive young minds, highly self-motivated to dole out excellent research-based offerings to accurately align with client needs and customization preferences. Our unbiased research approach is committed to offer highly competitive business-based insights to aid in business expansion endeavors of our burgeoning clientele such that they can easily scout for lucrative business opportunities, notable trends as well as accurate business strategies for optimized investment returns.

About Us:
With unfailing market gauging skills, has been excelling in curating tailored business intelligence data across industry verticals. Constantly thriving to expand our skill development, our strength lies in dedicated intellectuals with dynamic problem-solving intent, ever willing to mold boundaries to scale heights in market interpretation.

Can Urban Computing Be Leveraged To Prevent Another Pandemic?

How to Develop Brand Architecture

The Deep Silver and Friends Sale is Setting January on Fire

LinkedIn Publishes New Report into Workplace Culture Shifts, and What They Mean for Employer Branding

Webinar: The next big thing in ABM

Are SEOs Unwilling To Say “I Don’t Know”?