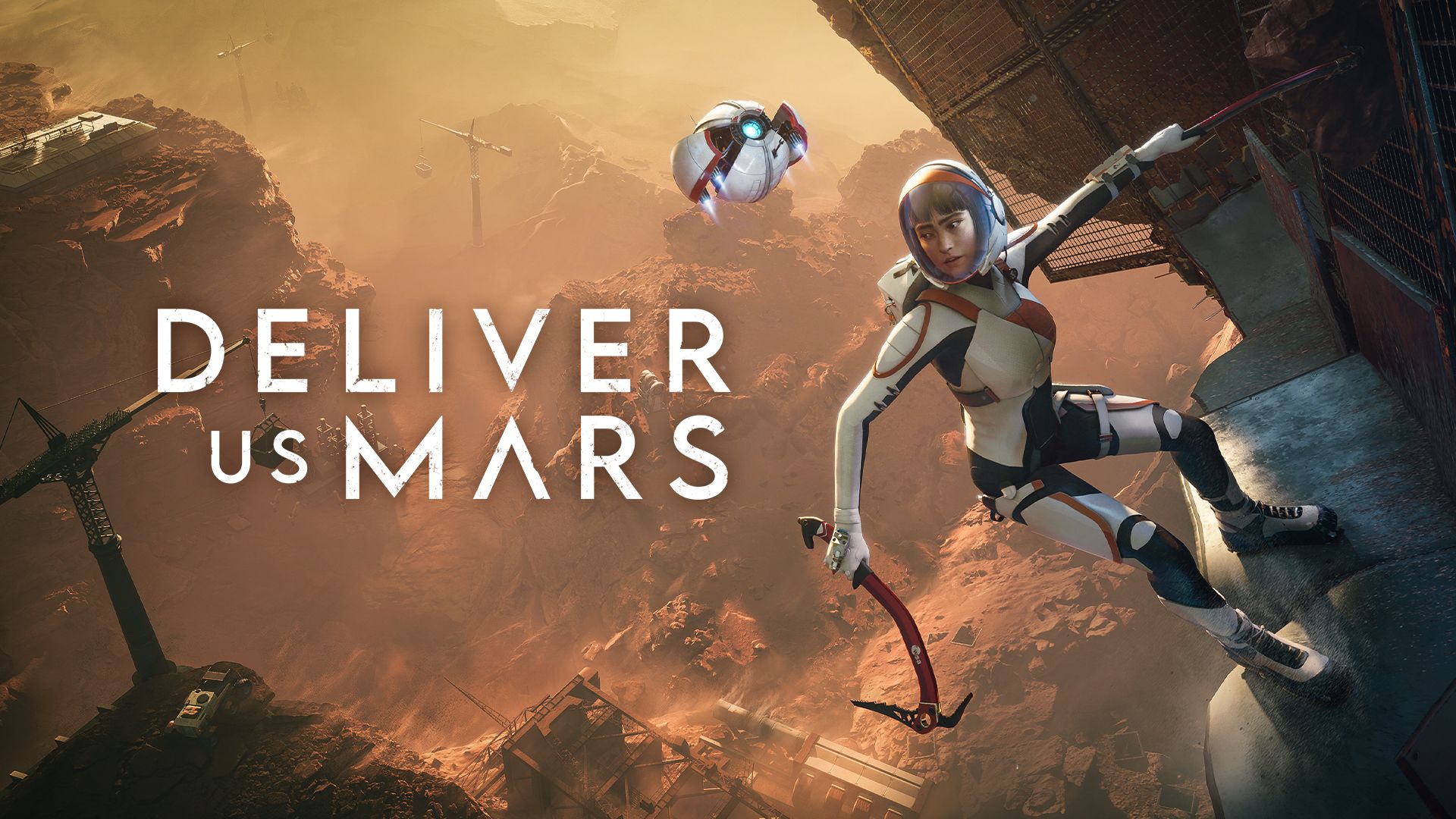 We’re excited to reveal Deliver Us Mars, a new game coming to Xbox Series X|S and Xbox One, developed by our friends at KeokeN Interactive. This thrilling narrative-rich adventure is the ambitious sequel to 2019’s Deliver Us The Moon, and it’s set 10 years after the events of the Fortuna mission in that game. Our first trailer shows our new protagonist preparing to explore the Mars surface after a crash-landing – and reactivating a drone that will be familiar to anyone who played the original.

Featuring a massive step forward in gameplay variety and storytelling, Deliver Us Mars takes players to the Red Planet on a dangerous mission to help secure humanity’s future. In the world of our game, Earth’s resources are depleted, necessitating further ventures into space in search of new forms of energy. Environmental themes are really important to the developers, which is why KeokeN’s games take a grounded approach to sci-fi storytelling. That said, there’s a lot more to this story to be revealed in the coming months.

For players who enjoyed Deliver Us The Moon, they’ll get a kick out of how the story picks up threads and characters from the original game (we welcome any and all fan theories until we can say more…). For totally new players, though, they can enjoy this story as an entirely standalone experience. Motion-captured cutscenes from a terrific cast bring this story to life in spectacular fashion.

So, why is Deliver Us Mars so ambitious? Well, alongside the step up in narrative presentation, it features numerous gameplay mechanics that are totally new to the series – players can expect the puzzle-adventure core of the original to return, but with a much broader array of ways to play besides. A new climbing system will enable our mysterious protagonist to traverse the landscape of Mars, for example, with additional gameplay elements to be revealed later on.

Brothers Paul and Koen Deetman, KeokeN Interactive’s co-founders, have always had one eye on the stars – their grandfather designed telescopes, shaping so many of their sensibilities as storytellers and game designers. Deliver Us Mars is all about presenting a handcrafted and emotional narrative to players, and the entire game is designed around that goal. For us at Frontier Foundry, we’re thrilled to help the studio make that happen.

Players on Xbox Series X|S can look forward to seeing the game make the most out of their consoles, too. We’ll be able to share more on that side of things, as well as many more gameplay and story details, in the months ahead. Stay tuned!

Advertisement
Related Topics:adventureDeliverMarsScifiSeriesThrillingXBOX
Up Next