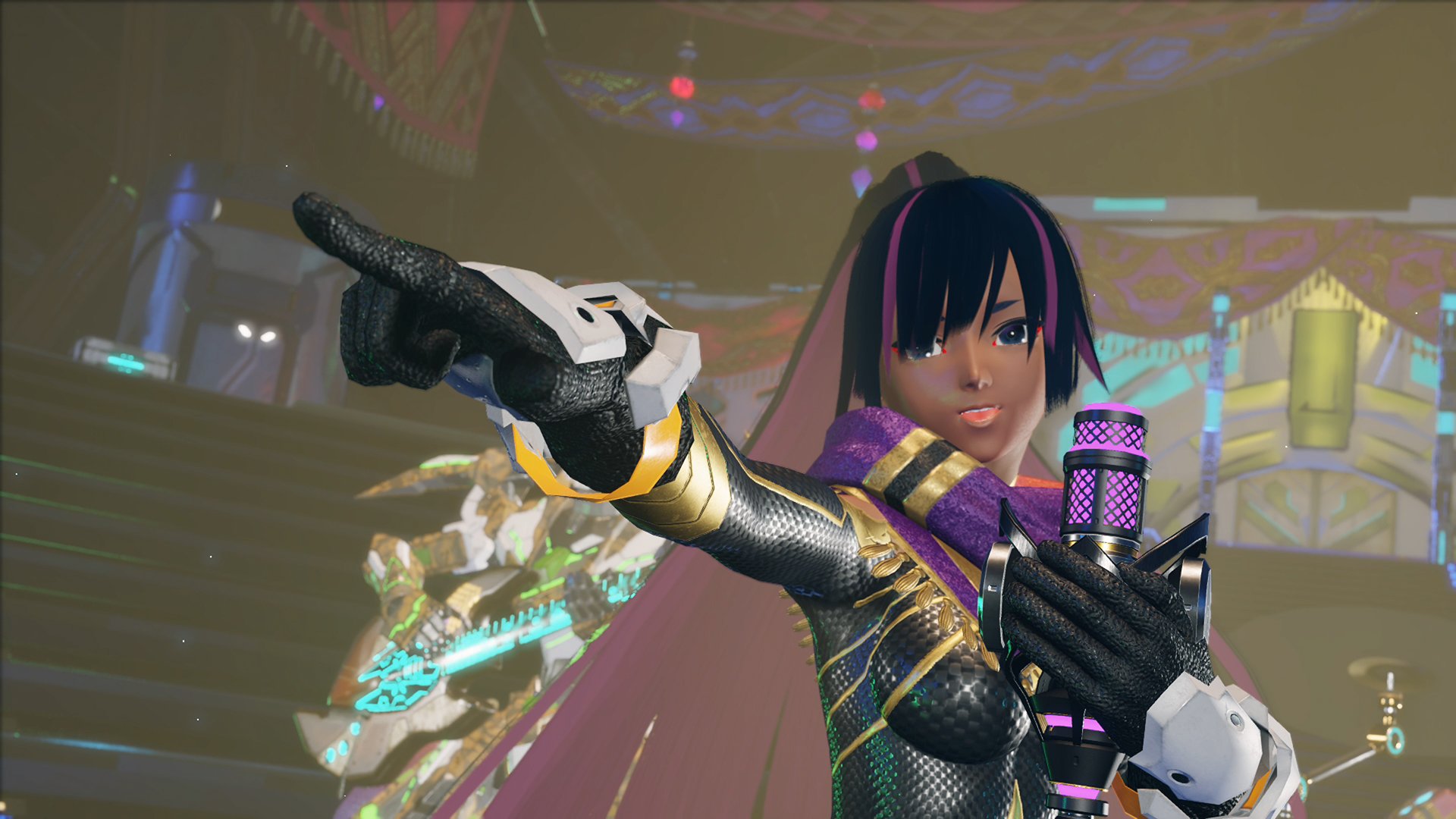 Daily Tasks, Side Tasks, Quick Food consumption, Mag feeding, and farming Lower Maqead for my Relik Twin Machine Guns. If you’re like me, your to-do list in Phantasy Star Online 2 New Genesis resembles mine (shown above) in some fashion. Sometimes I throw in some Ret-Yellow Battledia, and usually at least one Ret-Purple Battledia each day, depending on available NGS Official Discord or Alliance members. Battledia are an instanced area that you and 3 other operatives can enter with the use of the appropriate Triggers and are new to NGS as of the Retem region introduction in December of 2021. It’s a good list of things to do, but it’s about to get larger with the update coming on February 9.

You finally got both your Main and Sub-class to level 35, but you’re not done, ARKS. On February 9, the level cap will be increasing to 40, so make sure to take advantage of the Side and Weekly Tasks available from ARKS Training Instructor Leah May, as they provide a hearty chunk of experience. I also recommend Battledia Yellow, as I know many of us have been skipping some of these in favor of the Battledia Purple and possible Relik weapon series rare drops. Consequently, you may have a healthy stockpile of these in your storage and they’re pretty good EXP.

I may or may not have a performance of “We’re ARKS!/Rare Drop Koi-Koi” bookmarked in my browser (If you don’t know what I’m referring to, please look up the Global/NA version of the songs.) This should give you an idea of how much I loved the Live Concerts that were a part of PSO2 life. Though there’s no Shopping Area in NGS, there are two very appropriately sized areas that look perfect for live performances, and they’ll finally get some use come the February update. Nadereh will take to the Retem City stage along with her band of merry Cast. It’s really something, and I know I’ll be waiting with bated breath (and dressed in my Festival Heart outfit) come performance-time. Oh, did I mention there’s also a new Side Story related to the concert?

Rank Your Heart Out

If you have fond memories of Mt. Magnus, (for instance, navigating the updrafters to get to the very top for a PSE Burst that you’re hoping isn’t over before you get there) then rejoice, because you’ll be revisiting as there will be new High Rank Sectors added! These new ranks even have an increased chance of Chaos Trials occurring, which are when two Trials happen simultaneously. Finally, Nogleth is no longer top dog, as a new enemy called the Megalotix has been spotted! Not only does this enemy type drop materials necessary for enhancing your equipment to +50 (and subsequently gaining a 5th Augment slot), but they also drop a good amount of Meseta.

But that’s not the only place where sectors will be leveling up. Purple Battledia: Aelio Devastators will have an added Rank with level 44 enemies and provide a chance at a past AC Scratch Ticket Bonus Prize, Dash: Fairy in a color variant form, as a rare drop!

Finally, Gigantix has gained a few levels after all the experience the species has had fighting ARKS Defenders, and Aelio Urgent Quests have also ranked up and now provide Photon Scales as a completion bonus. In addition, a much-needed quality of life feature where you can accept Urgent Quests across regions has been added.

One of my favorite things in NGS is maxing out the Mission Pass, and so the coming of NGS Season 5 has me hyped. There’s a cute new Mag Form, which is great as I’m ready to draw some attention to my new personal DJ. Oh, yeah you can now also play Music Discs from your Mag so you have some tunes while culling Dolls. Sadly, other players can’t hear your music, regardless of whether they’re in your Party or not. It would still be a good idea to start partying-up with others though, as a new Party Bonus feature has been added that will boost EXP, the amount of Meseta received, and your Rare Drop Rate. Finally, NVIDIA DLSS and AMD FSR 1.0 are now supported!

Now is a really good time to get into PSO2:NGS, as there’s even more content headed its way in the very near future. Play today, for free, by visiting the Xbox Store and downloading Phantasy Star Online 2 New Genesis on PC or Xbox!

This new adventure takes place on a vast open field! Up to 32 people can enjoy the adventure in a new world with beautifully-evolved graphics!

The simple and intuitive controls developed in the series up to now have also evolved! A new dimension of battle with a variety of powerful enemies awaits! The new actions Photon Dash and Photon Glide allow you to traverse across the vast open field with ease!

Of course, the ultimate in character creation has also evolved. Create your own main character that will be unique throughout the world, and head out to a new adventure!

・The core game is Free-to-Play, but there is certain paid content that can be purchased.

・The Phantasy Star Online 2 New Genesis game that can be downloaded with this content is the same as that included in other editions. You do not have to download this if it is already installed.

Catch Yourself Some New Skins, Items, and More During Ark’s Love Evolved Event

Tap into the Mind of a Cult Leader in Far Cry 6’s Joseph: Collapse DLC