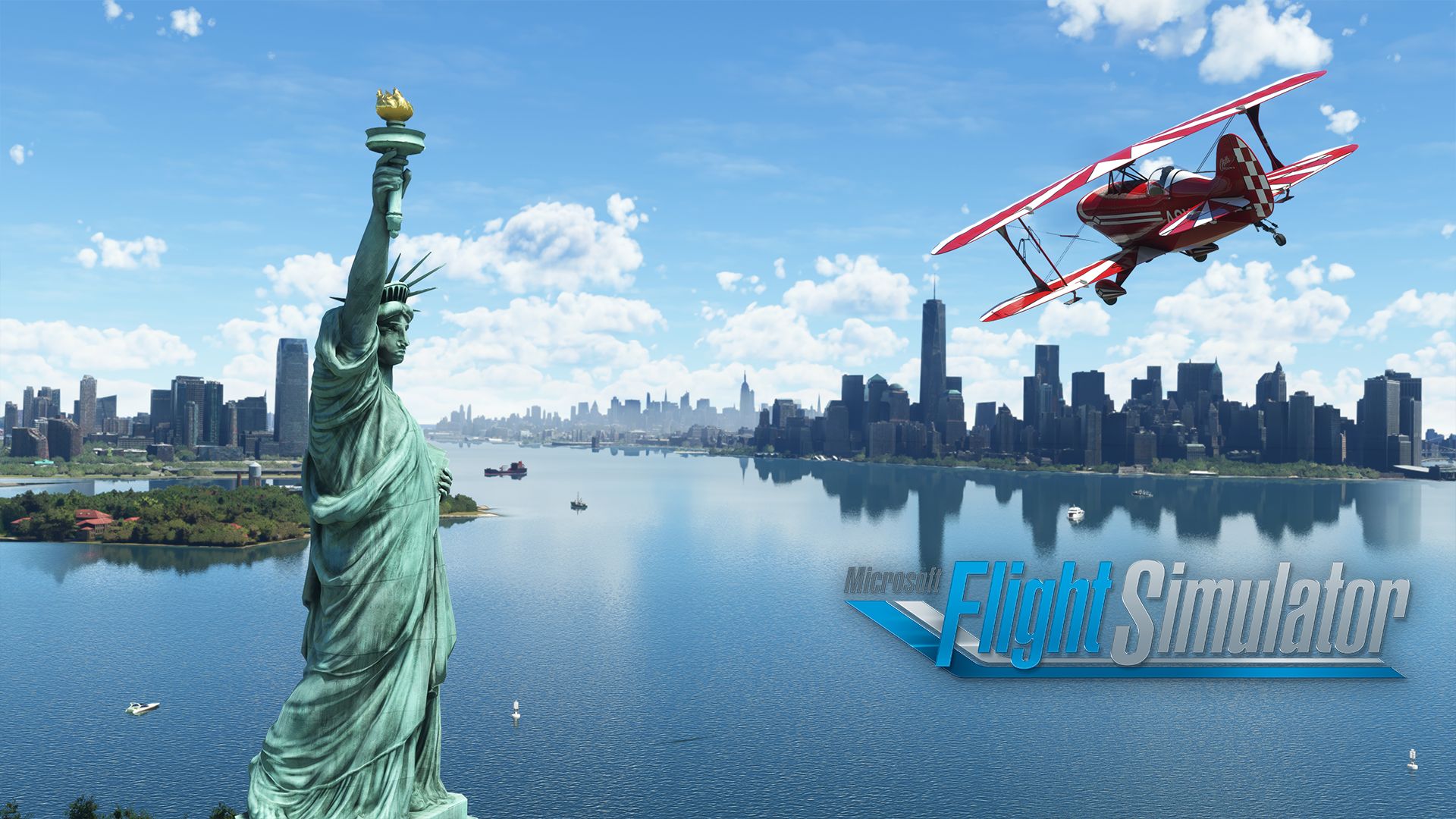 Experience the exquisite landscapes, intricate cityscapes, and breathtaking vistas of the United States and its territories in the latest free World Update.

World Update X: United States and US Territories is available free today to all Microsoft Flight Simulator owners. Ensure that your simulator is updated, download World Update X, and explore the expansive and awe-inspiring views that the United States has to offer from sea to shining sea. The sky is calling!

For the latest information on Microsoft Flight Simulator, stay tuned to @MSFSOfficial on Twitter.

Advertisement
Related Topics:FlightMICROSOFTReleasesSimulatorstatesTerritoriesTodayUnitedupdateWorld
Up Next