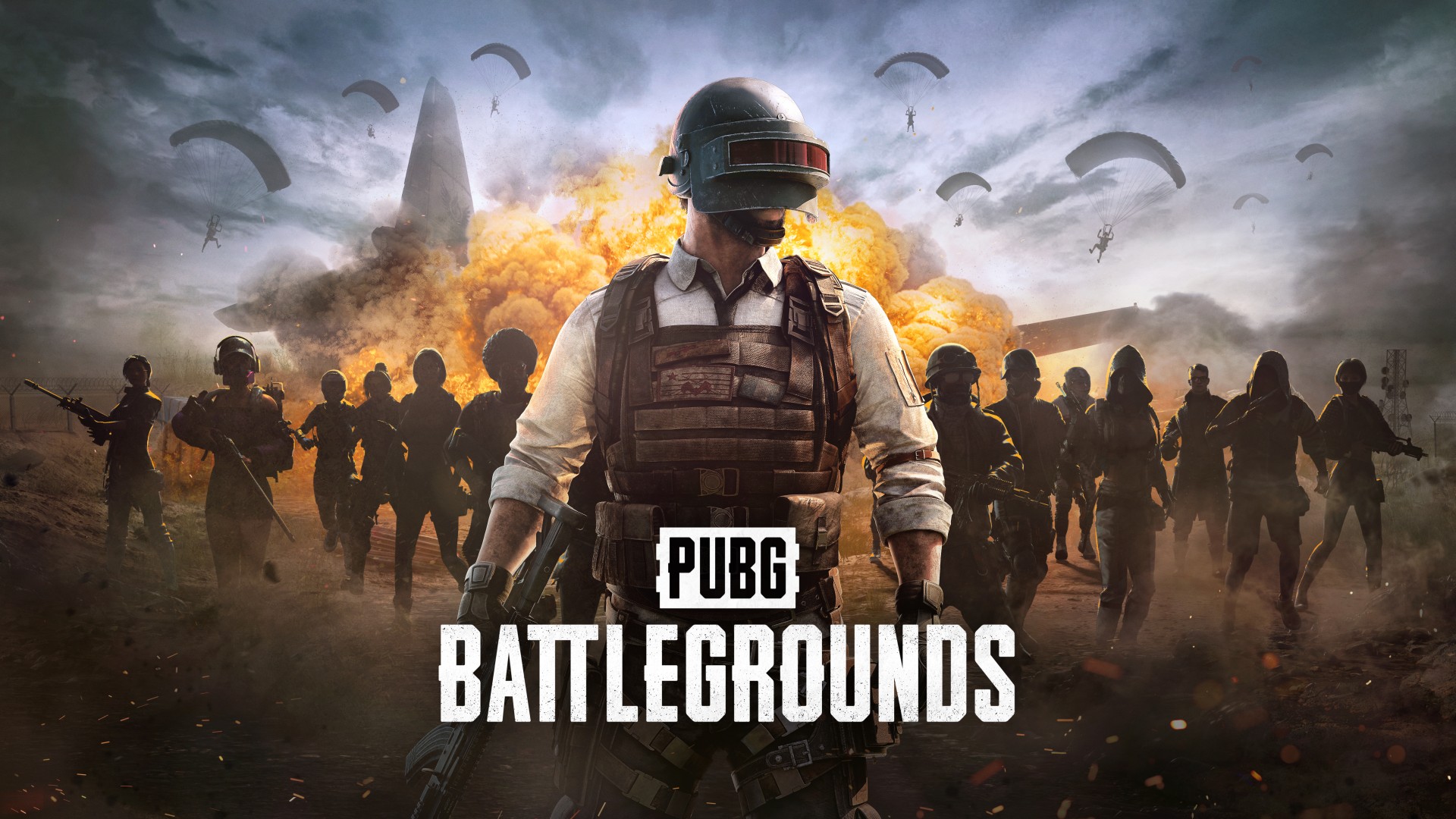 The year 2022 is here and PUBG: Battlegrounds is now free to play! A warm welcome to those joining us for the first time and to those existing players making their return who are striving to become a lone survivor once again!

To learn more about Battlegrounds Plus and rewards for those who have owned the game before the F2P transition, you can find details by following the link here. If you participated in the pre-registration event, don’t forget to get your rewards by linking your account to Krafton ID.

As PUBG: Battlegrounds goes free to play, we have prepared new content to provide both existing and new players with a fresh and diverse gameplay experience. The most noticeable is Tactical Gear such as Drone and EMT Gear. This type of gear is equipped in the primary weapon slot and can be used for creative and long-term strategies.

Drone allows players to scout a far distance safely and even pick up an item without facing the risk of direct combat. To deploy the Drone, the player should loot and equip the Drone Tablet and toggle into Drone View. Once the Drone launches into the air, the player’s movement is restricted. The Drone has a large 300m operation radius and makes noise while in flight with the ability to pick up or drop a single item.

EMT Gear allows players to opt into increased healing potential for both themselves and their team at the cost of reduced combat flexibility. Players will receive numerous passive benefits with the EMT Gear: it will only take 3 seconds to use healing items such as bandages, First Aid Kits, and Med Kits and to revive a knocked down teammate. Also, Bandages and First Aid Kits will heal players to max health. Employ the various features of the EMT Gear and operate your team more strategically.

There’s more! Improved Training Mode, Tutorial, and the 1 vs 99 AI mode have been added so those who are new to PUBG: Battlegrounds can learn and practice basic skills step by step.

We’re also running the Invite a Friend Event so players can enjoy the free-to-play PUBG with their friends. Log into the game and check out the details to bring home G-Coin, Fighting Together Hoodie and other gifts!

See you on the battlegrounds!

Advertisement
Related Topics:BattlegroundsfreePlaypubg
Up Next

The Most Anticipated Games of 2022 (According to Team Xbox) 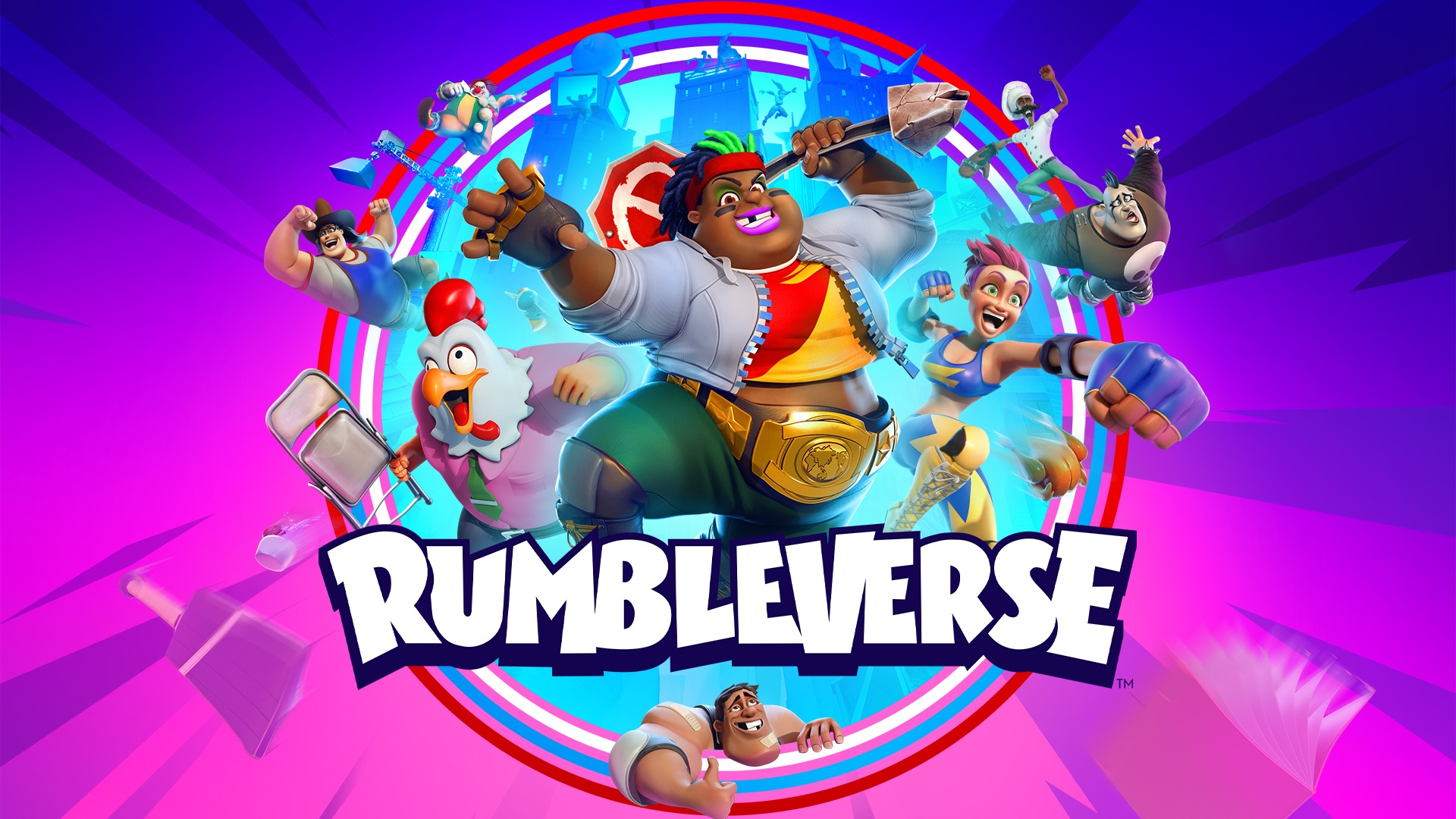 Today is an exciting moment for us at Iron Galaxy. After a summer of playtesting and anticipation, Rumbleverse is live! If you haven’t had a chance to play with us yet, this new brawler royale is free to play and available right now on Xbox One and Xbox Series X|S. Give it a download and check it out.

Rumbleverse is set in Grapital City, a place that was built by champions as a monument to the glorious traditions of melee combat. Every citizen of this city dreams of being the last one standing in the Rumble. You’re invited to join them. This new competitive experience brings 40 players together to see who is the best. The combat is wild and the setting is hilarious. You’ll see what we mean when you chokeslam someone from the top of a building onto the corner of Jabrone Street and Pile Drive.

This game is all about melee combat on a huge scale. The first step in your career as a Rumbler is to create a unique character. Then, you’ll make your way to the Battle Barge to get shot out of a cannon. Fly through the air and choose your landing zone in the streets, or on top of any skyscraper. You’ll hunt for crates filled with upgrades and weapons, smash them open, and then bring the fight to your opponents.

There are a lot of choices for you to make as you perfect your fighting style. Just about everything in the city streets can be used as a weapon. If you can pick it up, you can throw it! Dash from neighborhood to neighborhood in search of a worthy battle. Combine different moves and attacks to knock out your opponents. The fighting ring will shrink over time, so don’t let yourself get counted out by the referees.

We have different ways for you to play. If you’re an experienced fighter, Solo mode is a great way to jump into the action and take on everyone else in the city. If you’d rather learn the ways of the Rumble at your own pace, Playground mode lets you explore Grapital City and check out different training modules scattered across the map. If playing with a friend is more your style, form up into a tag team and fight back-to-back.

A new community is taking shape around Rumbleverse today, and we’re looking forward to an awesome journey together. This is just the beginning. Season One kicks off next week on August 18, with a whole new path of unlocks and ranks to earn. From there, we’ll have a whole series of updates, special events, gear refreshes, and community contests to enjoy. This will be fun. We hope you’ll join us.

The game is afoot. The Rumble calls.

Rumbleverse™ is an all-new, free-to-play, 40-person Brawler Royale where anyone can be a champion. You play as your own unique citizen of Grapital City, as you battle your way to victory! Customize your fighter by mixing and matching hundreds of unique items, and stand out from the crowd. Get launched from a cannon, drop into the streets, and throw down! Where you land is up to you, but beware — there’s chaos around every corner and on top of every skyscraper! Leap from rooftop to rooftop and smash open crates looking for weapons and upgrades. Each round is a new opportunity to discover new moves and perks that’ll give you the edge in your quest for glory.