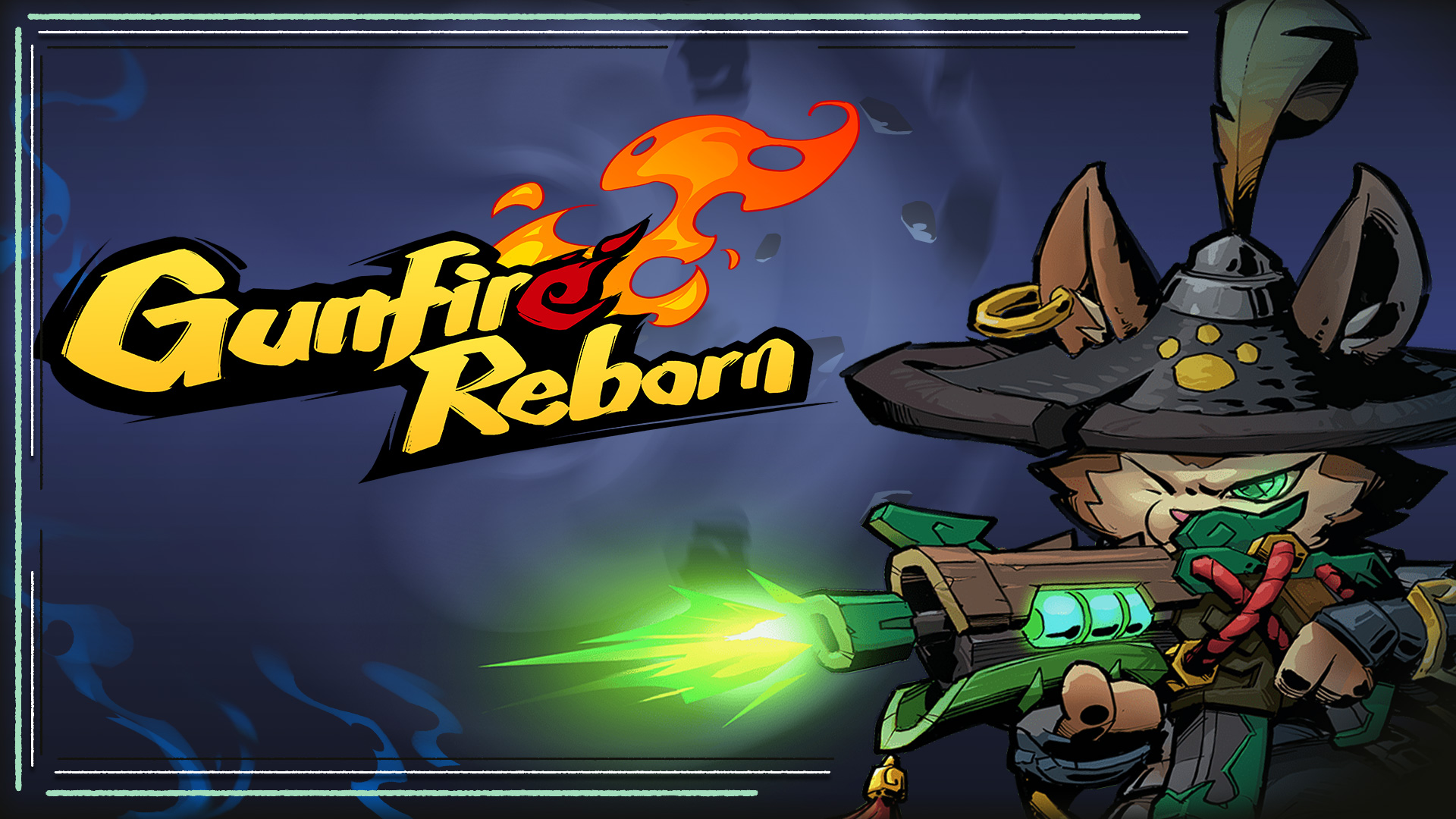 Are you a fan of furious action, ever changing levels and adorable heroes with deadly weapons? You are in luck! Gunfire Reborn is all of that and more.

Gunfire Reborn is an action packed roguelite first person RPG shooter that can be played on your own or co-op with 2 to 4 players.

What is it that makes Gunfire Reborn unique? Let’s discuss…

A good adventure needs a great hero and we’ve got six of them (with more to come after the game launches). You’ll begin as Crown Prince and can unlock more by leveling up your talent level or paying with Soul Essence collected from defeated enemies.

Each hero has their own base stats, talents and weapon skills resulting in different playstyles and usable upgrade paths for each. Crown Prince, for example, wields elemental weapons and controls enemy movement with energy orbs and smoke grenades.

As you play, you’ll gather newer, better weapons, scrolls that enhance your hero’s stats to make them more powerful, and coins to upgrade talents. Don’t forget to read the weapon and scroll details before looting them up to make sure they suit your current hero’s playstyle!

The world of Gunfire Reborn is broken up into Acts, each one with its own unique biome. Explore each section, defeat the enemies and search for Peculiar Chests (and hidden vaults) that contain even more ways to level up your attacks. When you reach the end of each act, there will be a fearsome boss that must be defeated before you can continue.

If you’re thinking you’ll memorize each area and work out the fastest way through each, good luck! Every level of Gunfire Reborn is randomly generated, so you’ll never play the same map twice. Complete all the acts and defeat the bosses and you can unlock the next difficulty level all the way up to the toughest: Reincarnation. Oh! Don’t forget to complete the daily challenges.

All adventures are better with friends! Gunfire Reborn features 2 to 4 player co-op play, but don’t think that we made it easy just because you’ve brought more heroes. When playing co-op, enemies gain extra health, shields, and armor. The more players… the more those enemy stats increase!

Each player will get their own unique loot drops from enemies. You won’t see what your friends pick up, but they can share weapons and scrolls with each other. Remember, you’re a team! Share your stuff.

If a compatriot falls in battle, you’ve got a limited amount of time to resurrect them. If you aren’t quick enough, your friend will have to spend the rest of the mission spectating. If you reach an NPC Peddler, you can pay to have your friend resurrected, but it will cost you… a lot.

There’s a lot more to the game: ascensions (passive boosts), hidden vaults, craftsmen, skill trees, challenges, bosses and more, but you can discover those for yourself when the game launches.

We can’t wait for you to jump into the game and wreak some havoc! It’s all coming soon to Xbox Game Pass

Advertisement
Related Topics:CominggameGunfireHitPassRebornRoguelikeXBOX
Up Next