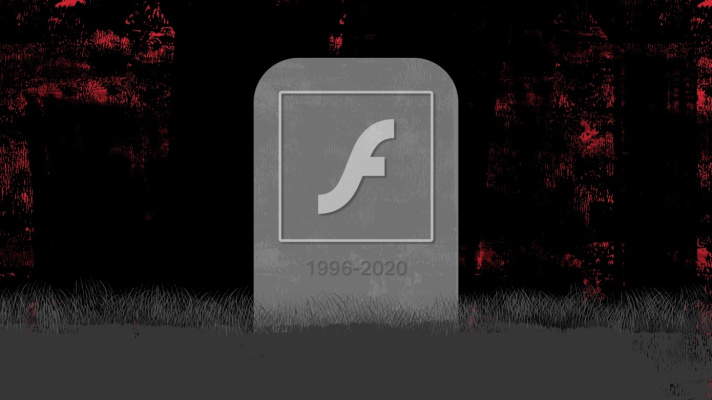 While much of what made 2020 such an absolute nightmare will still be with us on January 1 (sorry!), we will really, truly be leaving Adobe Flash and FarmVille behind as we enter the new year.

The end of Flash has been a long time coming. The plugin, which was first released in 1996 and once supported a broad swath online content, has become increasingly irrelevant in a smartphone-centric world: iPhones never supported Flash, and it’s been just over 10 years since Apple’s then-CEO Steve Jobs published an open letter outlining the technology’s shortcomings.

Adobe has been planning for the end, announcing in 2017 that it would phase out Flash by the end of this year. Most web browsers have already stopped supporting Flash, and today is the official end date, with Adobe ending support itself — although there’s still one last “death of Flash” milestone on January 12, when the company will begin to block Flash content from playing.

In related news, Zynga announced recently that the end of Flash would also mean the end of FarmVille, since the game relies on the Flash plugin.

I am so grateful for the amazing @zynga team behind #FarmVille, and the hundreds of millions of FarmVille players over the years. 16/x

Like Flash, FarmVille feels like a remnant of a bygone internet era (a fact that makes me feel incredibly old, since I wrote plenty of words about both of them at the beginning of my career). Launched in 2009, FarmVille’s popularity paved the way for the ascendance of Zynga and of Facebook gaming, but both Zynga and gaming have largely moved on.

The company’s co-founder and former CEO Mark Pincus commemorated the occasion with a series of tweets outlining the game’s early development (spurred by the acquisition of startup MyMiniLife).

“FarmVille demonstrated that a game could be a living, always-on service that could deliver daily surprise and delight, similar to a favorite TV series,” Pincus wrote. “Games could also connect groups of people and bring them closer together.”

And just in case there are any FarmVille fans reading this story, don’t worry: you can still play FarmVille 2: Tropic Escape, FarmVille 2: Country Escape right now, and FarmVille 3 is still coming to mobile. Today is just the final day for the original game.