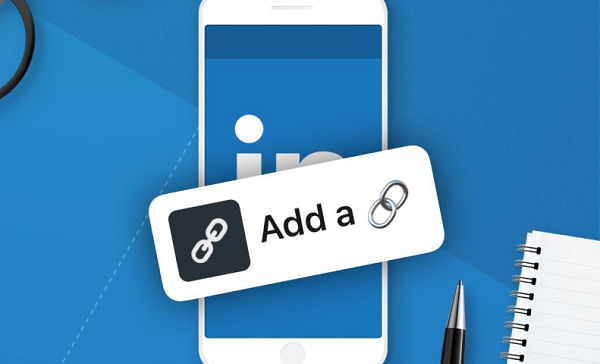 LinkedIn’s adding another way to drive external traffic, with a new link sticker that you can add to images in your LinkedIn posts, placing it wherever you like in the frame, and in variable sizes.

As you can see in these examples, shared by influencer marketing analyst Lindsay Gamble, the link sticker is similar to the same that’s available in Instagram and Facebook Stories, providing a simple way to add another referral link into your updates.

That could be a handy new element to experiment with, and as LinkedIn engagement continues to rise, it could end up being a valuable option for driving traffic from the LinkedIn feed.

The link sticker option will be available in your post creation tools (via a dedicated chain link icon), though you’ll only be able to add links via the mobile version of the app at this stage. All users, desktop or mobile, will be able to interact with any links, however, so all of LinkedIn’s 850 million members will be able to tap through when they see them.

It’s fairly limited, in terms of color options (i.e. there are none), but you can add links to both video and image posts, and you can also customize the text displayed based on the link.

Of course, some people are going to hate the large text link on-screen, but the upfront awareness could help drive more clicks, while also sparking new creative approaches to your LinkedIn content.

LinkedIn says that the new link sticker is being rolled out gradually, so you may not have it yet, but it will be arriving soon.

Advertisement
Related Topics:AddsDriveInAppLinkLinkedInOptionstickerTrafficUpdates
Up Next

US jury to decide if Twitter worker spied for Saudi royals 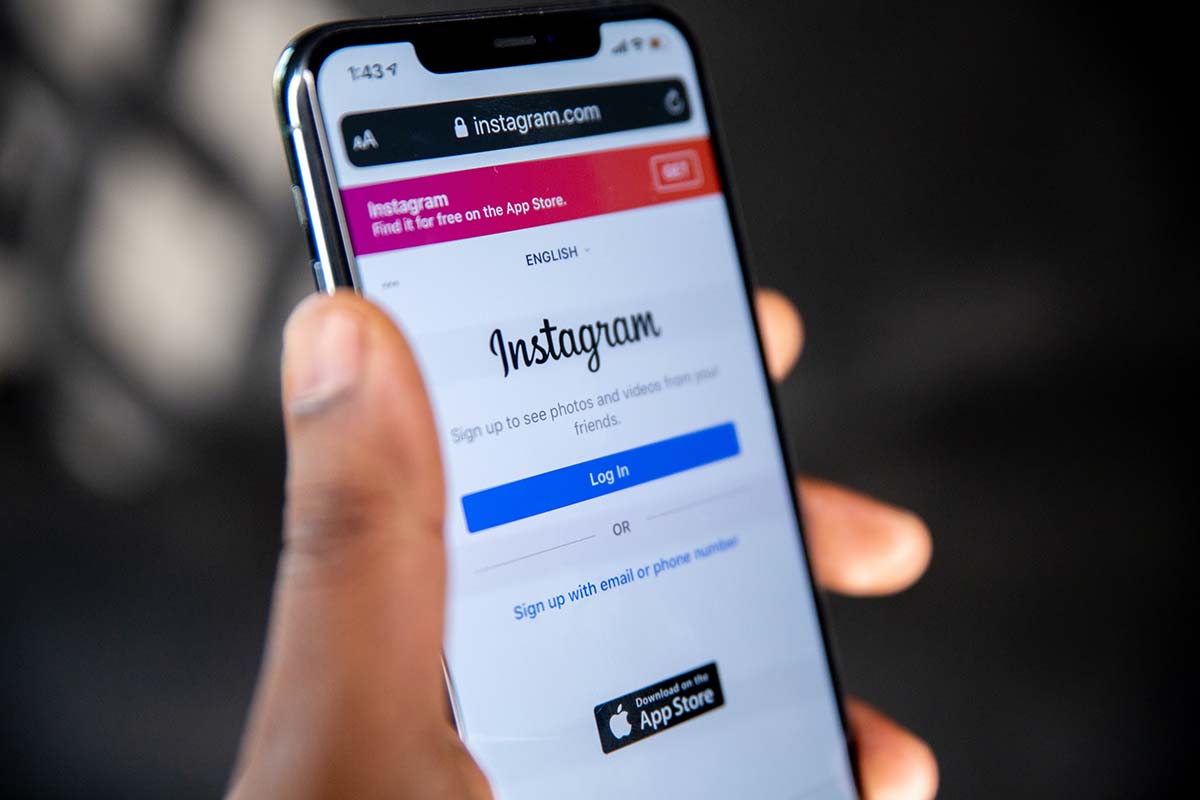 Many people like social media, others find it addictive but they are not necessarily enjoying the experience when they are using it. In this category there are some people who would welcome a detox, even if this is only partial. Digital detox refers to a period of time when a person voluntarily refrains from using digital devices such as smartphones, computers, and social media platforms. A digital detox can provide relief from the pressure of constant connection to electronic devices.

Looking at the U.K., a new survey finds that the majority want to delete their Instagram account ahead of any other.

This finding comes from the company VPNOverview.com and the results have been shared with Digital Journal. For the research, VPNOverview analysed the number of monthly Google searches in the U.K. for terms related to deleting accounts to see what platforms people want a detox from.

This process found that media sharing social network Instagram was the platform people wanted to delete themselves from the most, with more than 321,000 searches a month from users wishing to do so. Recently, Instagram came under fire and was accused of copying other competing platforms like TikTok after big changes were made to the app, with some of these changes now being reversed.

Facebook takes second place, with more than 82,000 searches a month in the U.K. At the end of 2021, Facebook saw its first-ever decline in the number of daily users using the platform and a 1% decline in revenue in the last quarter of 2022.

With more than 73,000 searches a month for information on deleting accounts, Snapchat takes third place. In July of 2022, Snap, Snapchat’s parent company, announced that they would be debuting Snapchat for Web, the first ever web version of the app since its initial release in 2011.

Plenty of Fish takes fifth place, with more than 23,000 searches around deleting accounts made every month in the UK. It’s the only dating app in the top ten, with Tinder narrowly missing out in 12th place with 8,500 searches.

Also featuring on the table is online marketplace Amazon, which comes in eighth place on the list, with 13,000 searches from people wanting to delete their accounts every month. Amazon recently announced that it was increasing the cost of its Amazon Prime service by £1 a month in the U.K., with annual memberships shooting up from £79 to £95.

Commenting on the findings, a spokesperson from VPNOverview tells Digital Journal: “It’s interesting to see the contrast of platforms on the list, and how it’s not just social media that people want a cleanse from following controversies around privacy and data collection. Platforms offering subscription services like Amazon are also taking a hit, with the rising cost of living meaning many Brits are having to cut corners on things they use every day.”

How Blockchain and Big Data Can Work Together

Google delayed third-party cookie deprecation: Why and what’s next?