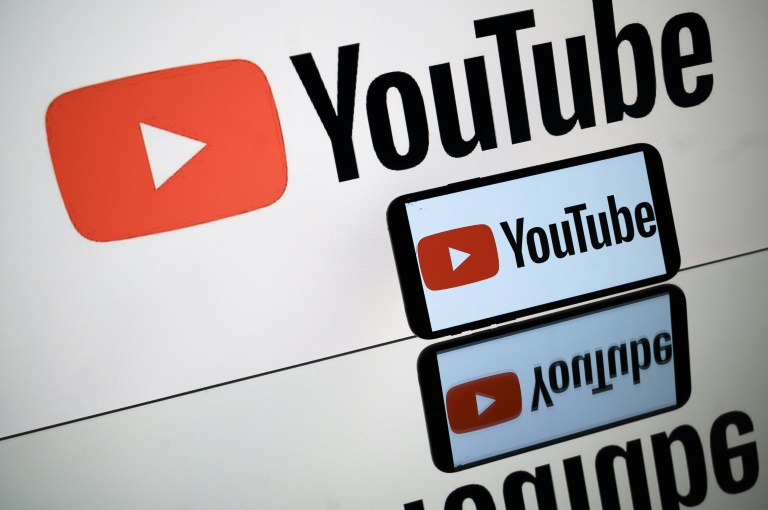 A prominent Rwandan YouTuber has accused prison guards of torturing him, Human Rights Watch (HRW) said Monday as it urged leaders attending an upcoming Commonwealth summit in Kigali to pressure the government to free critics.

The East African country, ruled by President Paul Kagame since the end of the 1994 genocide, has often come under fire for rights abuses and for misusing laws to round up critics.

Aimable Karasira, 41, a former university lecturer turned YouTuber, was arrested over a year ago and is on trial for alleged genocide denial, a charge which could see him jailed for more than a decade if he is found guilty.

At a court hearing last month, Karasira reportedly said the authorities at Nyarugenge prison had been subjecting him to severe sleep deprivation and beatings and denying him treatment for health conditions including diabetes.

“I’ve gone for days without sleeping. I don’t know how to explain the torture I have been subjected to,” he told the court, according to a statement by HRW, which obtained transcripts of the hearings.

“They beat us to make us come to court… They torture us by playing loud music and never turning off the lights. It’s terrible torture, like in the movies.”

“The prison staff tell us they will kill us after CHOGM,” he added, referring to the Commonwealth Heads of Government Meeting (CHOGM) due to be held in Kigali next week.

There was no immediate response from the Rwandan government to an AFP request for comment.

Campaigners have called on those attending the Commonwealth meeting to pile pressure on Rwanda to improve its grim human rights record.

“Just a few kilometres (miles) away from the Kigali Convention Center, where Commonwealth government leaders will be discussing good governance, jailed Rwandan journalists and critics are brutally being reduced to silence,” said Lewis Mudge, Central Africa director at HRW.

“The victims of abuse will be abandoned by the Commonwealth if it fails to speak out about the human rights situation in Rwanda.”

“At least 2 journalists, 3 commentators, and 16 opposition activists are currently behind bars in Rwanda,” HRW said.

Several people have fallen foul of the Rwandan authorities after turning to YouTube to publish content critical of the Kagame government.

Dieudonne Niyonsenga, better known by his YouTube persona Cyuma (“Iron”), was sentenced to seven years in prison last November after being found guilty of forgery and impersonation.

His jailing came weeks after another YouTube star, Yvonne Idamange, was jailed for 15 years for inciting violence online.

On Friday, 23 groups including HRW and Amnesty International released a joint statement expressing their “grave concern” about the human rights situation in Rwanda ahead of the Commonwealth meeting.

The biennial event had originally been scheduled in 2020 before it was pushed back twice because of the coronavirus outbreak.

The Commonwealth is made up mainly of former British colonies comprising 54 countries and 2.4 billion people.

Advertisement
Related Topics:allegesHRWprisonRwandatortureYouTuber
Up Next

Are TikTok and Other Emerging Channels Too Ephemeral to Track?