Nutanix, a specialist in hybrid multicloud computing, has announced that BUPA is harnessing Nutanix solutions to address performance, scalability and management issues impacting its business-critical Citrix environment that supports more than 5,000 users.

These issues were quickly resolved by migrating from a legacy infrastructure to the Nutanix Cloud platform and Nutanix Acropolis Hypervisor (AHV). Beyond this initial phase, BUPA has also begun using Nutanix Calm to fully automate management of its DaaS computing system and allow for rapid deployment of this and other workloads to any cloud in accord with long term multicloud strategy.

With DaaS computing seen as a business-critical application by leading health insurance and healthcare provider BUPA, the company had invested heavily in a state-of-the-art Citrix solution tailored to meet its exacting requirements. The legacy infrastructure supporting that software, however, was approaching end of life and its replacement needed to address a number of long-standing issues.

Scalability, in particular, had become a real headache requiring consensus across multiple stakeholders just to get approval for minor upgrades and changes. Even then, those changes could still take days or sometimes weeks, severely limiting BUPA’s ability to respond quickly to rapidly moving business demands. Added to which it was a very complex setup calling for expert skills across multiple disciplines just to keep the infrastructure lights on, let alone enhance or develop it further.

The BUPA tech team decided that switching to the Nutanix Cloud Platform would be best for its Citrix DaaS solution. The configuration chosen called for Nutanix clusters for each of two sites, to support the 3,000 existing DaaS computing users whilst also allowing for future growth. These were quickly delivered then subsequently deployed across two sites to meet rapid failover and disaster recovery requirements.

Users saw a marked improvement in desktop performance straight away and behind the scenes, Nutanix and Citrix worked to optimise the environment. More than that, the whole system was a lot simpler and easier to manage with on-demand scaling available at the press of a button and full end-to-end visibility from a single console. Support too has been streamlined with just one point of contact for all issues, whether hardware or software related, including the hypervisor. All can now be managed from the same console, eliminating the need for expert skills thereby freeing up staff to concentrate on other tasks, including plans to use Nutanix Calm to automate all aspects of the application lifecycle.

Rick Jagger, technical services manager, BUPA, said: “By migrating our DaaS computing environment from a legacy 3-tier platform to Nutanix we’ve gained a lot more than just a more scalable, performant and agile infrastructure. We’ve kept operational costs down by using the AHV hypervisor and further lowered support overheads with Nutanix Calm which is enabling us to both automate day to day management tasks and move forward with confidence to a multicloud future.”

Like most large enterprises BUPA expects the Cloud to play an increasing role in its IT strategy. It is already looking at using Calm to enable it to redeploy rather than upgrade applications in place. BUPA is also impressed by Calm’s ability to quickly deploy DaaS computing and other applications onto any cloud and, where possible, balance workloads across what could, eventually, become a global multicloud network supporting other parts of the BUPA business.

Blockchain: From Elite to Everyday 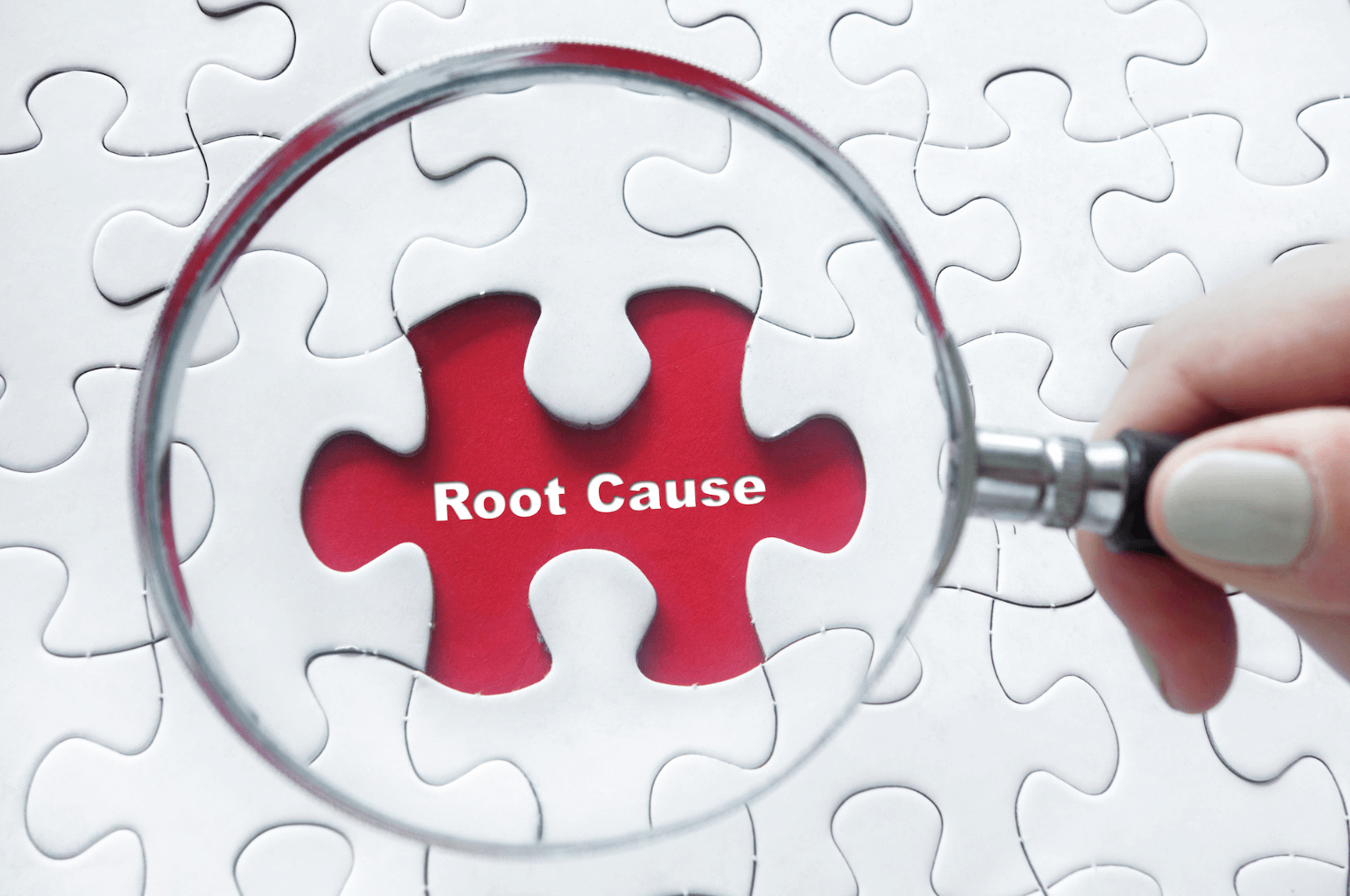 
Using machine learning for root cause analysis can help identify the event that caused the change quickly and easily.