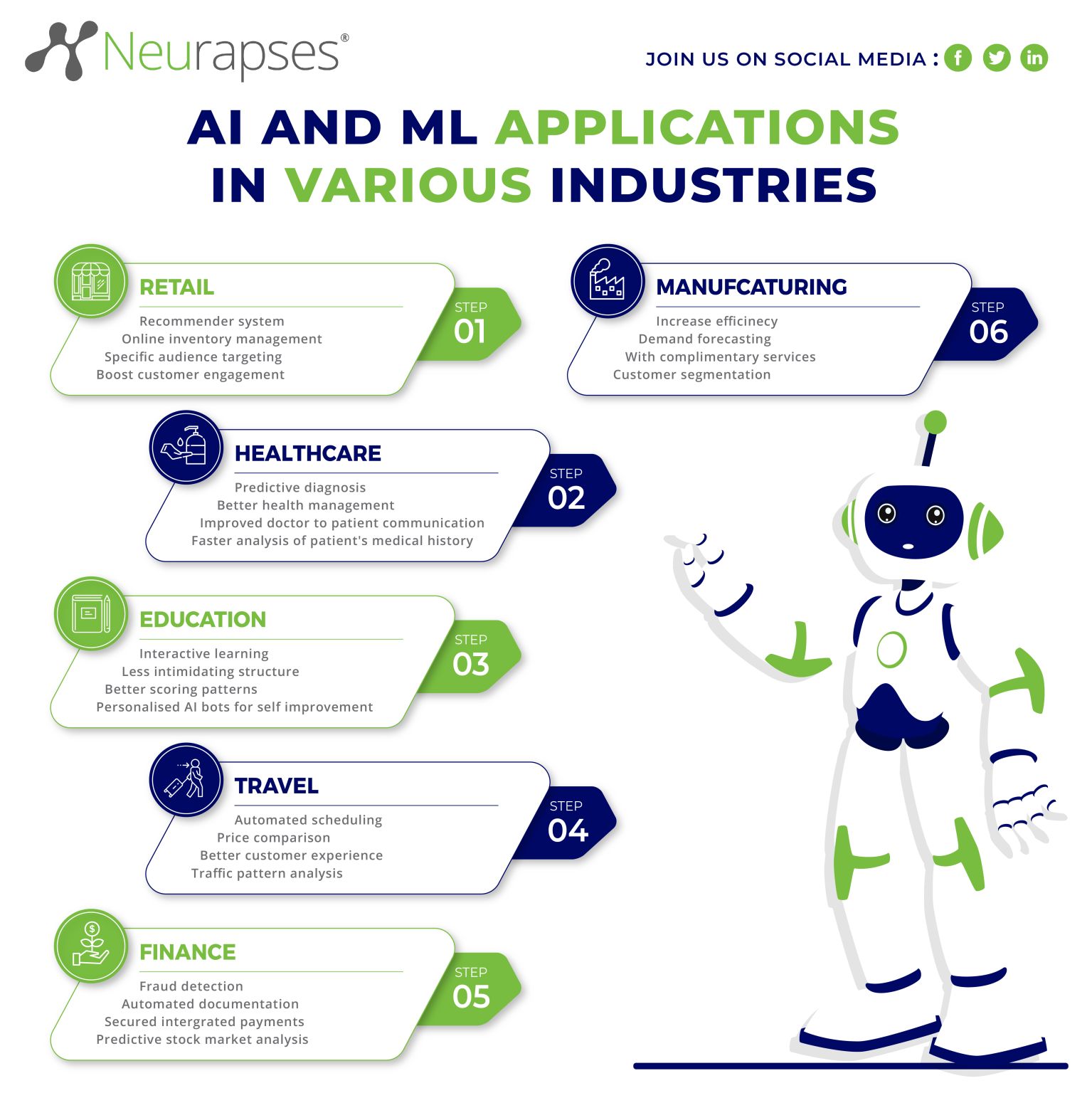 We have all heard this plenty of times in the recent past “AI is the future”, “AI will take over our jobs”, “AI is spreading in every industry”. But Do we understand what AI is? I know it stands for Artificial intelligence. The encyclopedia Britannica defines AI as “the ability of a digital computer or computer-controlled robot to perform tasks commonly associated with intelligent beings.” but for an ordinary person, this definition is mystifying. It doesn’t clear up the air of AI.

So let me try to simplify it.

AI or Artificial intelligence is like an intelligent mimic artist who can perform human-like actions rapidly and accurately; this term can also be applied to machines, showing traits such as learning and problem-solving.

Now, there are broadly two types of AI -type1 and type2.

a) Narrow AI can perform dedicated tasks with intelligence and are also the most common available AI in the world. A few known examples are- Apple’s Siri, IBM’s Watson supercomputer

b) General AI– The idea here is to build an intelligent machine and think like a human on its own, performing any intellectual tasks with the efficiency of humans.

c) Strong AI or Super AI– Alright sci-fi alert, these are the system that can surpass human intelligence, solve complex problems, reason and think, and communicate on their own accord; I know, it’s a bit scary!

Ok, I hope you didn’t get bored and lost interest because it’s about to get more interesting!

a) Reactive Machines or Reactive Machine AI-These are the most basic type of AI which can’t store and refer from past data or experiences. Examples- IBM’s Deep blue system, Google alpha go

c) Theory of Mind AI-These are target to understand human emotions, their psychology, beliefs etc. These are not yet fully developed but have the potential to revolutionize the world.

d) Self Awareness AI -These are in the embryo stage of development and are just theoretical. These machines, when fully developed, will be far more intelligent than humans, will have their own emotions and sentiments and will have the conscience of humans. You have seen them in movies like Terminator, or like Ultron and vision from the MCU (yes, I am a marvel fanatic)

To summarize, AI is just building an extremely advanced brain with heightened capabilities and awareness and putting it into a machine (so that it can destroy humanity, JK! no, it won’t do that, …yet). However, with the amount of funding, research and hard work put into the study of AI, knowledgeable AI won’t be just a Sci-fi concept, and it completely changes (hopefully for the better) the way the world works.

How to watch TV using the Xfinity Stream app on Roku, Fire TV, or Apple TV? 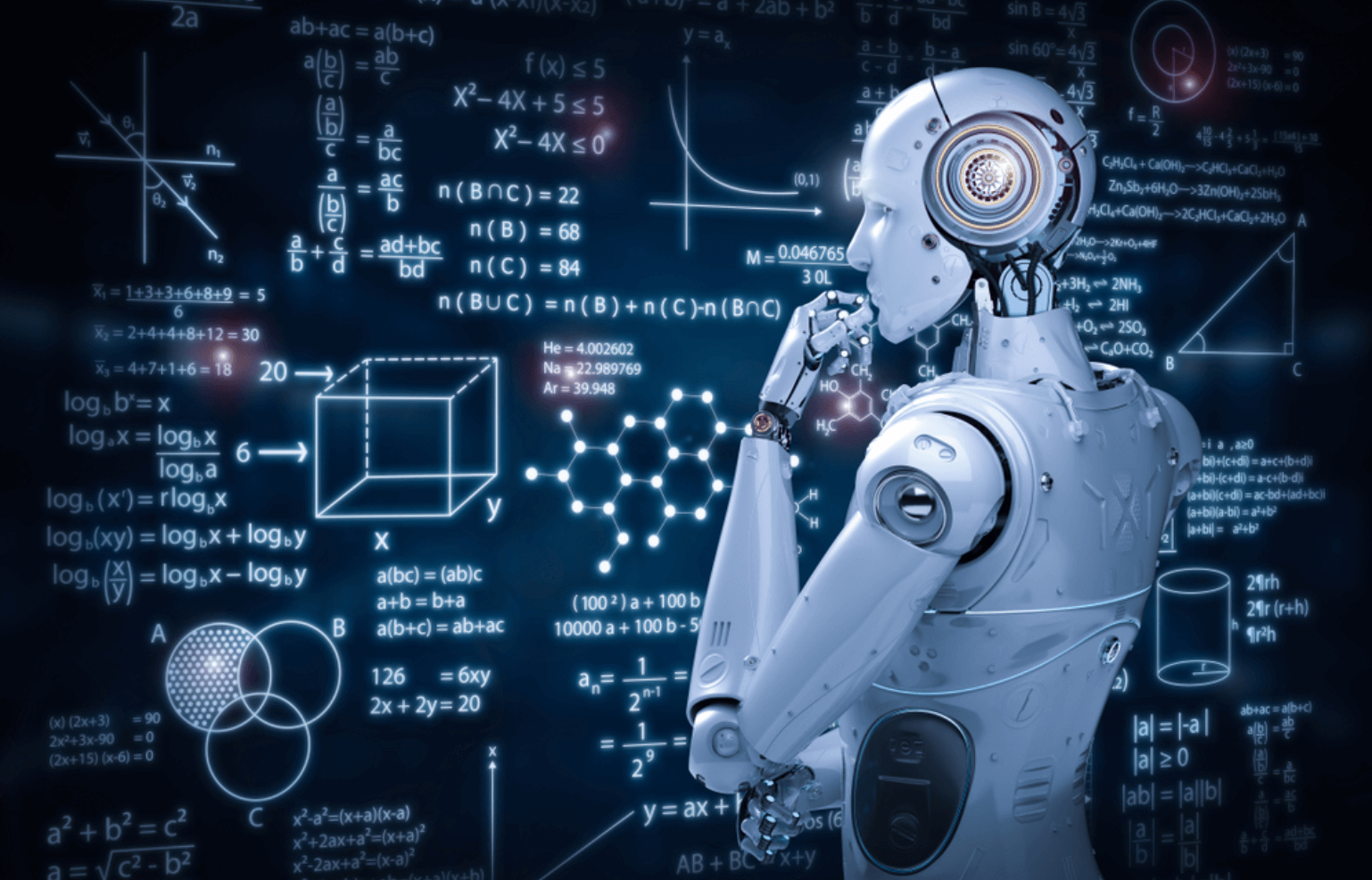 An assistant to teachers and a guide to students, AI in education can transform the entire education industry.

It allows teachers and students alike to extract helpful information whenever required and has several other benefits.

Why Using AI in Education Could Be a Game Changer Keyword phrase: AI in education An assistant to teachers and a guide to students, AI in education can transform the entire education industry. It allows teachers and students alike to extract helpful information whenever required and has several other benefits. Generally, the ratio of students to teachers in a classroom is relatively high, and sometimes, managing and giving the same amount of attention to all the students for a single teacher can be difficult. AI in education can act as the teacher’s assistant and help them in various areas. Technology is advancing in all sectors and proving to be a great boon. One such industry is education. The general market for AI in education is expected to reach $25.7 billion by the year 2030. A child’s mind is curious, and they have questions that humans may sometimes fail to answer correctly. To feed this curiosity, AI in education could be the solution whenever they need it.

Use of AI in Education

AI in education has the power to optimize both teaching and learning. It will enable both teachers and students to evolve and sharpen their skills. Here are some ways AI can prove beneficial in the education sector.

There are certain tasks, such as planning, grading and scheduling of lessons, that take up a significant amount of the teacher’s time. This increases their workload and decreases their time and ability to teach in a classroom. By automating such manual work, teachers can free up their time and focus on their core competencies, like teaching and aiding students with special needs.

By understanding the student’s learning preferences, speed of learning, and extent of knowledge, AI can churn out personalized programs to help cater to the students and enhance and simplify their learning experience. For a teacher to manually do the same task could be time-consuming, but AI can come to their aid here and simplify the personalization of courses.

AI-powered chatbots have access to the entire school’s knowledge base. The chatbots can answer any repetitive or general questions without the intervention of a faculty member. This helps to speed up the doubt-clearing process for a student so that they can continue with their studies without any interruptions for themselves or the teacher.

Integrating AI in education allows teachers to provide students with personalized learning, which helps to enhance students’ knowledge. This helps the child to learn at their own pace. Students also have the opportunity to resolve any queries quickly and not rely on the faculty to answer their questions. The deployment of AI in education allows students to learn better and faster and helps teachers to reduce their workload by automating manual tasks. From presentations to virtual reality, technology is poised to bring about many advances in the education sector.