Organizations and businesses must give whistleblowers the freedom to expose the unethical ways in which AI and other technologies may be used by them. Doing this ensures that the true ethics of AI are being upheld.

Although mega-corporations and governments always harp about “encouraging” whistleblowers to come forward and “speak out” about technologies such as AI and IoT being used for morally wrong motives, there is a reason why that doesn’t happen too often. For starters, one can simply look at Edward Snowden, arguably the most renowned whistleblower and one of the true icons of the modern age, and his relentlessly perilous life. In 2013, Snowden, who was granted permanent residency in Russia in October 2020, showed the fortitude to expose powerful bodies such as the NSA and CIA in the US. Such whistleblowers have inspired several others to emulate them. More recently, another whistleblower Frances Haugen came forward to shed light on the unethical ways in which Facebook abuses user data.

As the world moves forward, businesses and governments must uphold the ethics of AI and leverage the technology to help whistleblowers instead of silencing them or hunting them down like prey.

Chatbots can autonomously submit the reports created by a whistleblower to a designated department while keeping their identity hidden. Additionally, this AI-based application can interactively assist whistleblowers with getting the process of manually submitting reports and following up with such departments right. Using NLP, chatbots can also formulate responses to reports to prepare whistleblowers for potential backlash and questions. It wouldn’t be wrong to say that chatbots can act as virtual agents for whistleblowers by helping them achieve their objective of either putting out their reports in the electronic and social media or reporting it to the top decision-makers in companies and public bodies.

As there are no humans involved in the report submission process, chatbots allow whistleblowers to anonymously speak out without hesitancy.

Alternatively, robotic whistleblowers can be employed for identifying people in an organization or public agency who carry out unethical practices in day-to-day work. This monitoring must be done at all levels—for the board of directors, managers, operational employees and others—in an organization. Some robots can also be configured to collect data from various employees to compile information and create their own whistleblowing reports. Robots can also analyze every operation in an organization and verify whether they’re fundamentally ethical or not. Robotics-based whistleblowing takes the weight of “speaking out” from the shoulders of human whistleblowers to keep them safe from strict action from their employers or public agencies.

One of the main benefits of using robots is that whistleblowers will be kept away from various legal entanglements that typically accompany a whistleblower’s reveal.

Although AI offers some solutions to help people who need to bring ugly tech-related truths out in the open, businesses and governments must make the task of whistleblowing easy for any employee. This will ensure that the ethics of AI—transparency, equality, and fairness, among others—are respected and upheld by them. 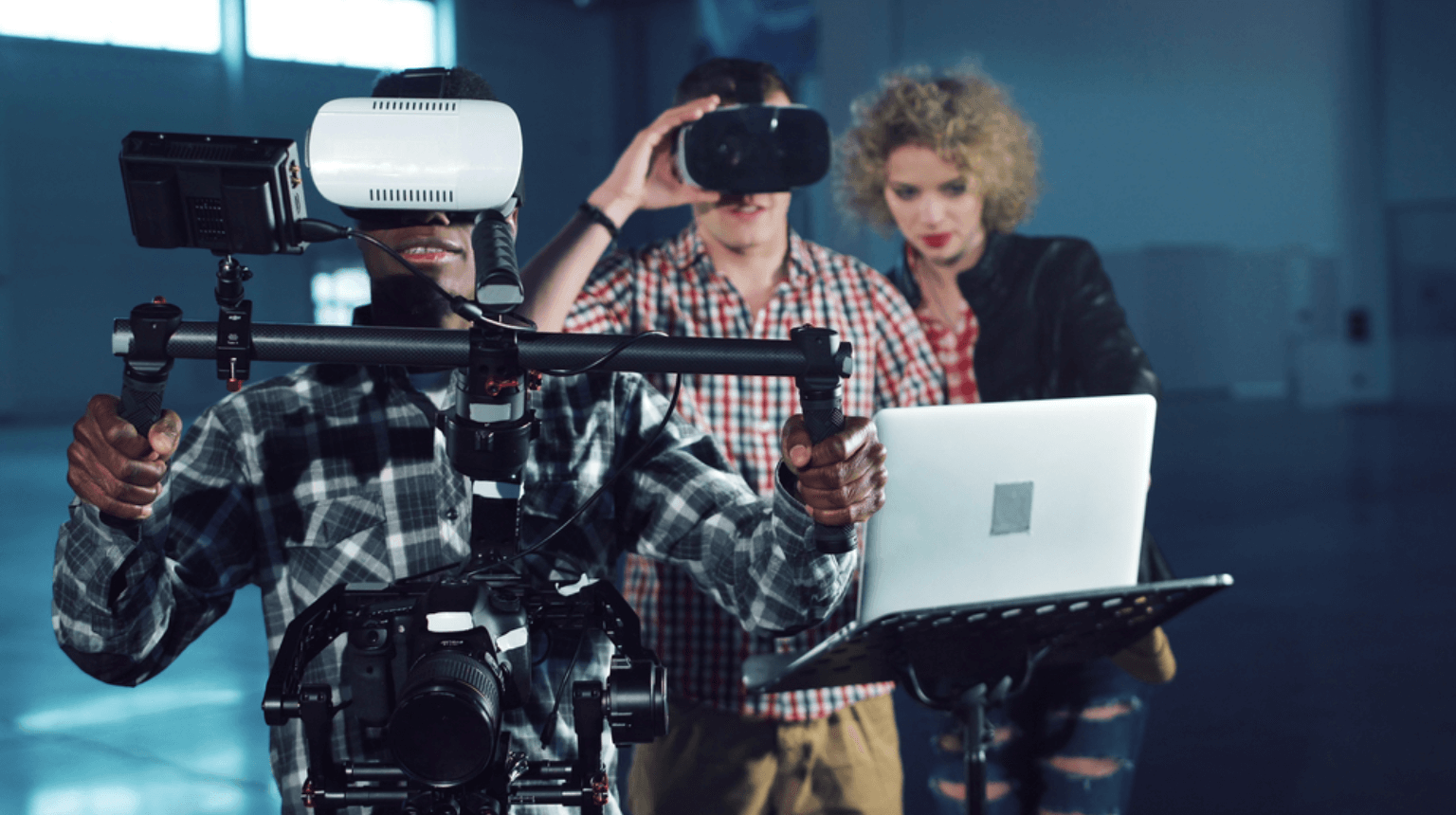 Immersive VR filmmaking promises to fundamentally change a few existing cinematic concepts—audience involvement and how directors will visualize each scene in motion pictures.


Great cinema, at the end of the day, is all about escapism for the audience. Individuals, couples, families, and friend groups flock to movie theatres to set aside their lives’ trials and tribulations for a good two to three hours. Regardless of which genre a film belongs to, the audience loves watching a gripping story whilst chomping on a bucketful of popcorn. Chasing greater audience engagement at all times, filmmakers have switched from 2D to 3D and even 4D to “bring their films to their audience.” Now, VR promises to flip that scenario, “bringing audiences inside the film” instead. After all, there is no more engaging movie experience than literally immersing the viewers into a motion picture.

Conceptually, VR already has applications in employee safety training in workplaces, paralysis treatment and several other areas. The almost lifelike simulation-creating capabilities of VR in such application areas are ideally suited for cinematic usage. To optimize the movie-going experience, VR filmmaking seeks to exploit the technology to break down the fourth wall standing between audiences and movie characters.

Placing the Audience in the Middle of the Action

VR involves the usage of devices such as specialized headsets and handheld controllers to let audiences experience tactile, visual, auditory and other sensory feelings while watching a film. VR films will be similar to several games, such as Fortnite, which can be played in VR with a headset and handheld controllers. Such games and films let users “roam” and get a full 360-degree view of the location in which each scene takes place in a VR movie. As a result, audiences, in their virtual avatar, can view arguments between characters, action scenes and other film moments closely. This increases the engagement between films and audiences by adding breadth and realism to each scene. Several major blockbusters—Dunkirk, Alien: Covenant, and many more—have dabbled with VR in recent times, and the trend is set to continue in the future as well.

The next evolution of VR filmmaking could involve the possibility of audiences interacting with the movie characters. While that is somewhat far fetched, the closest VR filmmaking has got to that is in the 2017 VR film Dear Angelica. In the movie, viewers can use VR to access the thoughts of each character. The possibilities are tantalizing—imagine a film where users could discuss war strategies with movie generals or provide suggestions to characters who are unsure about their decisions. Whether everybody would enjoy such a movie is debatable.

VR filmmaking provides yet another example of the diverse and interesting ways in which the technology could be used.