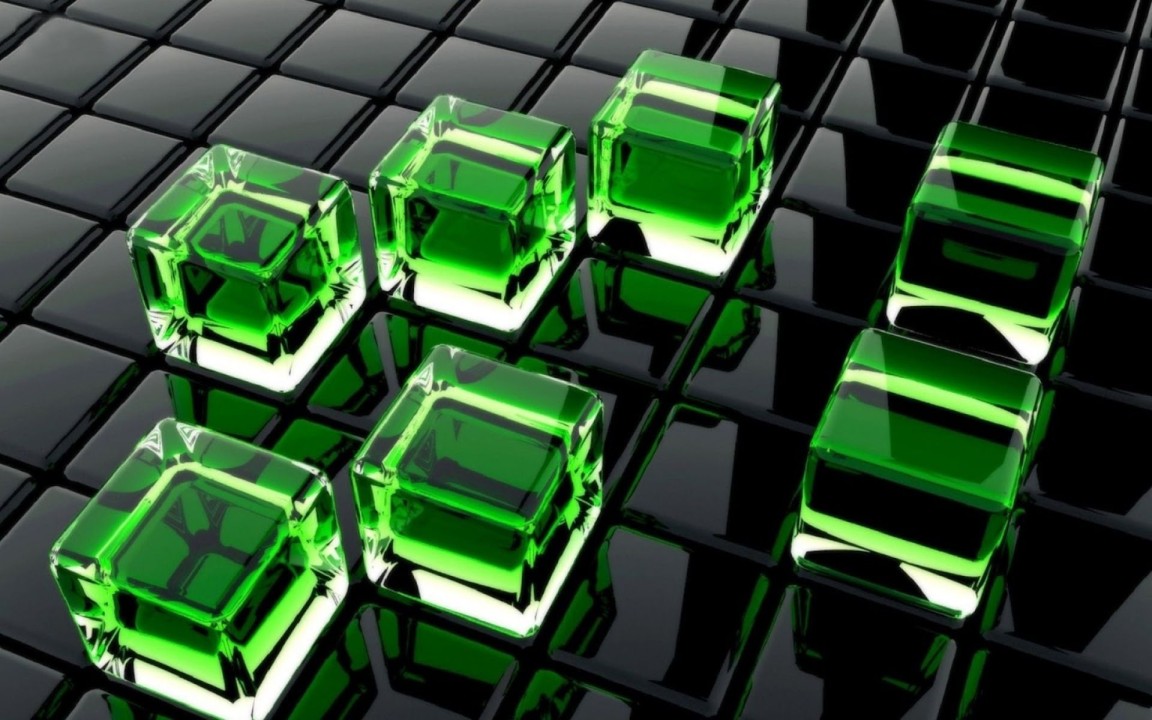 Blockchain technology has witnessed an exponential growth over the past few years and an unprecedented adoption rate globally triggered by the current pandemic.

Size of the blockchain technology market worldwide from 2018 to 2025(in billion U.S. dollars) | Source: Statista

It has the potential to be a conduit for economic development and have a long lasting impact from a societal and environmental perspective. The total market size is expected to reach a valuation of $176B by 2025 and $3.1T by 2030 with a CAGR at or above 70% with slight variations depending on the domain (finance, retail, supply chain etc).

The Evolution of Blockchain | Source: Gartner

Dedicating time upfront to understand and keep customer needs at the center of the development process we could ensure long term sustainability across the blockchain lifecycle and an optimized human centered blockchain ecosystem.

Are We Living in a Computer Simulation? Artificial Superintelligence Could Provide the Answer 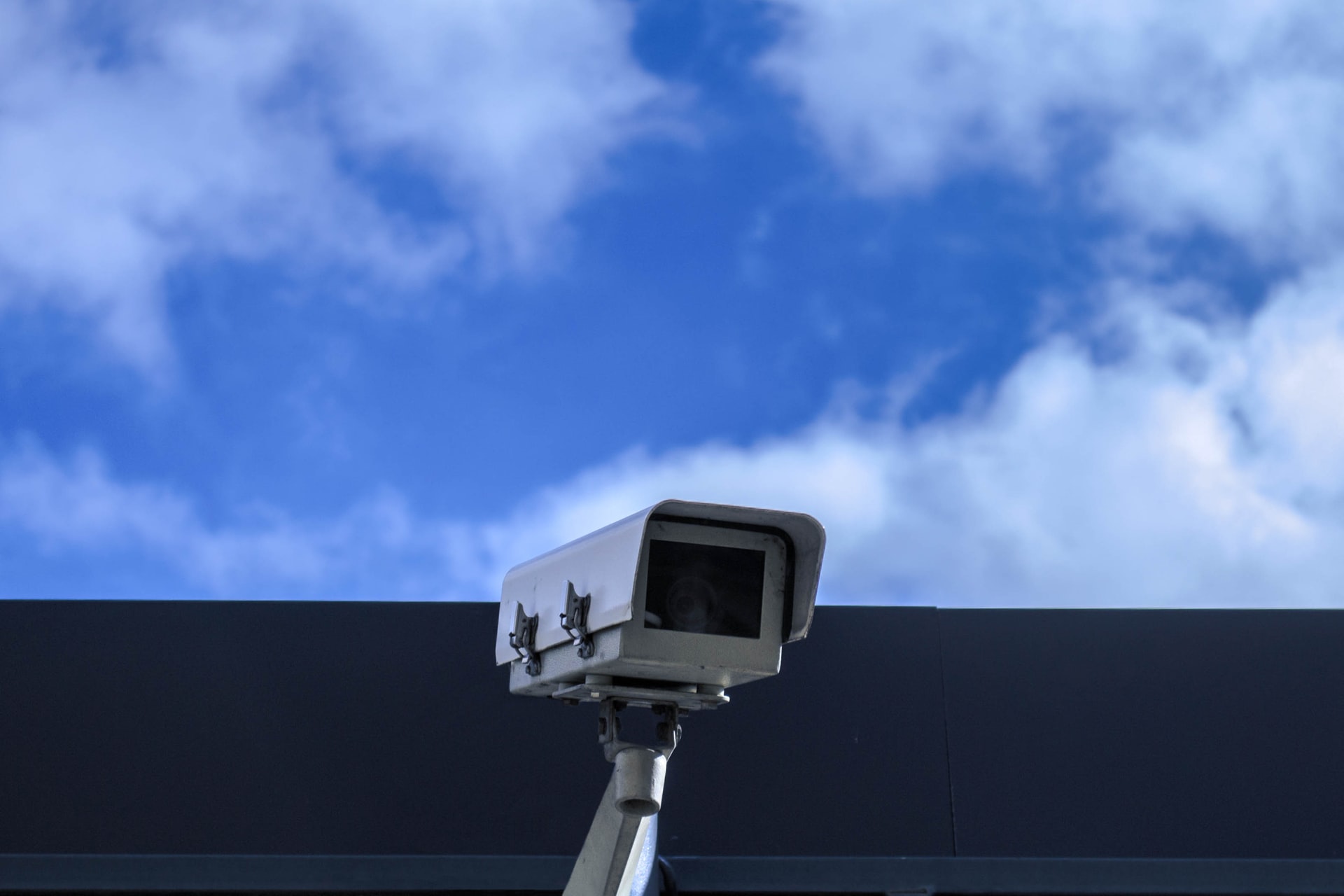 As many as 81% of organisations have experienced a cloud-related security incident over the last 12 months, with almost half (45%) suffering at least four incidents.

This is according to a study by Venafi, a provider of machine identity management, which has evaluated the complexity of cloud environments and its impact on cybersecurity.

The underlying issue for these security incidents is the dramatic increase in security and operational complexity connected with cloud deployments. And, since the organizations in this study currently host two fifths (41%) of their applications in the cloud but expect increase to 57% over the next 18 months, this complexity will continue to increase.

More than half (51%) of the security decision makers (SDMs) in the study believe security risks are higher in the cloud than on premises, citing several issues that contribute to those risks. The most common cloud-related security incidents respondents have experienced are:

The key operational and security concerns that SDMs have in relation to moving to the cloud are:

Kevin Bocek, VP of security strategy and threat intelligence at Venafi, said: “Attackers are now on board with business’ shift to cloud computing.

“The ripest target of attack in the cloud is identity management, especially machine identities. Each of these cloud services, containers, Kubernetes clusters and microservices needs an authenticated machine identity – such as a TLS certificate – to communicate securely. If any of these identities is compromised or misconfigured, it dramatically increases security and operational risks.”

The study also investigated how responsibility for securing cloud-based applications is currently assigned across internal teams.  This varies widely across organizations, with enterprise security teams (25%) the most likely to manage app security in the cloud, followed by operations teams responsible for cloud infrastructure (23%), a collaborative effort shared between multiple teams (22%), developers writing cloud applications (16%) and DevSecOps teams (10%). However, the number of security incidents indicates that none of these models are effective at reducing security incidents.

“Security teams want to collaborate and share responsibility with the developers who are cloud experts, but all too often they’re left out of cloud security decisions,” continued Bocek.

“Developers are making cloud-native tooling and architecture decisions that decide approaches to security without involving security teams. And now we can see the results of that approach: security incidents in the cloud are rapidly growing. We need to reset the approach to cloud security and create consistent, observable, controllable security services across clouds and applications. Architecting in a control plane for machine identity is a perfect example a new security model created specifically for cloud computing. This approach embeds security into developer processes and allows security teams to protect the business without slowing down engineers.”