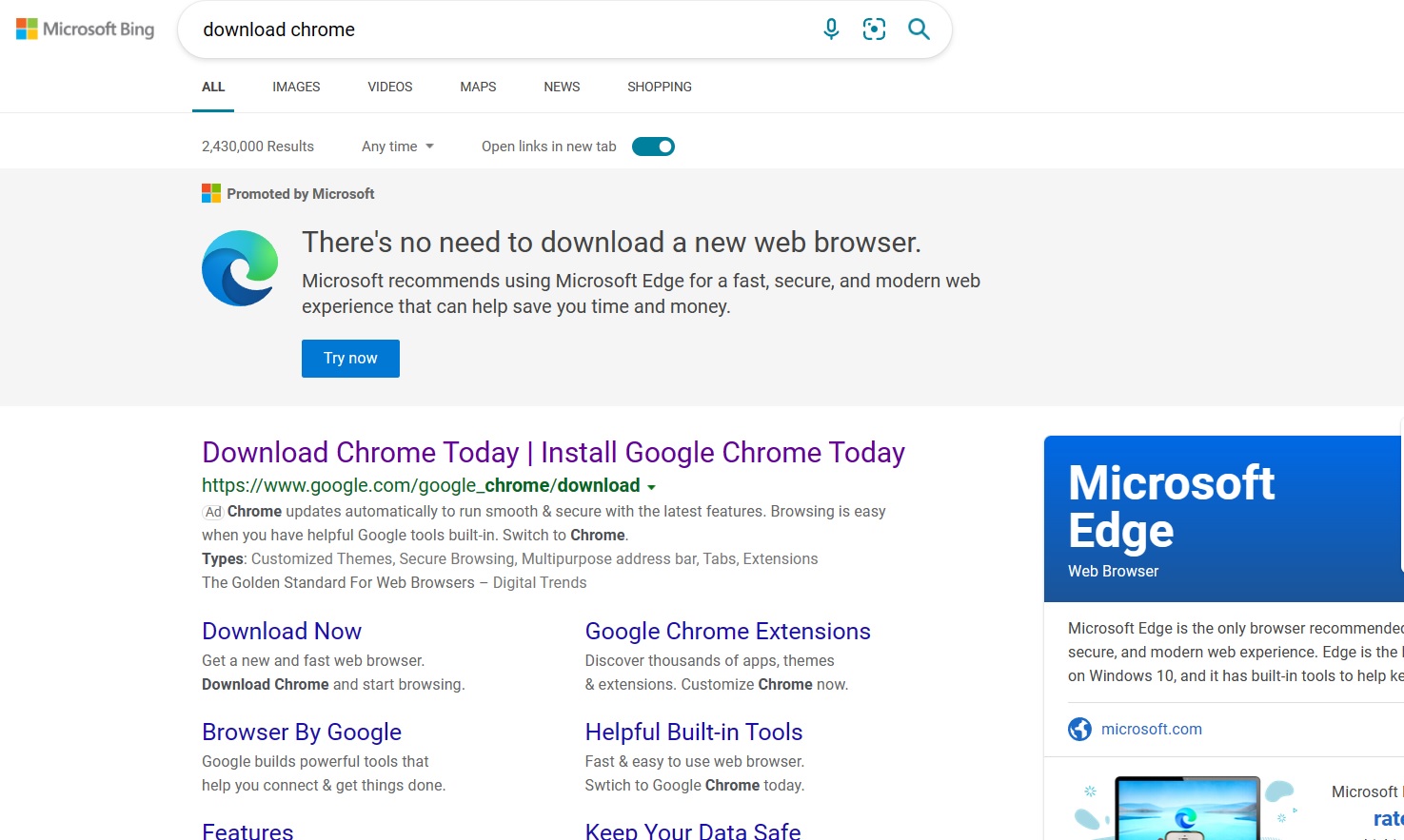 Microsoft will stop at nothing to give the Edge browser a fighting chance. Internet Explorer’s market share dropped drastically over the last half-decade as Chrome, Firefox, and Safari rose to prominence. Microsoft replaced IE with its new browser, Edge, in 2015. A few years later, Microsoft remade Edge on Google’s Chromium codebase. Edge is now the default browser on Windows 10 and Windows 11, and has basically doubled its market share over the last year. But Microsoft is not satisfied, which is why Windows users are now seeing prompts warning them not to download Chrome.

In an act of desperation, Windows 10 and Windows 11 users will now see pop-ups when they try to download Chrome while using Edge. If you search “Chrome download” or something similar in Bing, you’ll see a huge banner that reads: “There’s no need to download a new web browser.” It says that you should use Edge for a “fast, secure, and modern web experience” that may somehow save you time and money. Bing is Microsoft’s search engine, so this is somewhat understandable.

But the more egregious prompts begin when you actually go to the Chrome download page.

Microsoft is now serving Windows 10 and 11 users pop-ups to stop them from downloading Chrome. Here are some of the prompts you might see in the Edge browser:

As The Verge notes, Edge renders these prompts natively. They do not look quite like notifications you may see on other websites. Microsoft hand-crafted these pop-ups to try to stop as many Windows 10 and Windows 11 users as possible from downloading Chrome.

It’s one thing to tempt users with a new service when they are already using one of your services. For example, Google will try to get you to switch to Chrome when you open Gmail in another browser. But sending users pop-ups about your products on third-party sites is over the line.

Microsoft has to know by now how much Windows users hate all of the weird, intrusive choices that it makes. Thankfully, even when it fails to learn this lesson in one situation, it adapts in another.

In Windows 10, changing the default browser was easy. You could simply choose the browser from a menu, and every link you clicked would open that browser instead of Edge.

Microsoft needlessly complicated this process in Windows 11. In its new OS, if users forget to tick the “always use this app” box when opening a new browser for the first time, they would have to change each of the individual file extensions. Now, as spotted by engineer Rafael Rivera, Microsoft is adding back a single button to switch default browsers.

“In the Windows 11 Insider Preview Build 22509 released to the Dev Channel on Wednesday, we streamlined the ability for a Windows Insider to set the ‘default browser’ to apps that register for HTTP:, HTTPS:, .HTM, and .HTML,” Aaron Woodman, vice president of Windows marketing, told The Verge. “Through the Windows Insider Program you will continue to see us try new things based on customer feedback and testing.”

Google may be suffering from Microsoft’s Windows 11 browser strategy 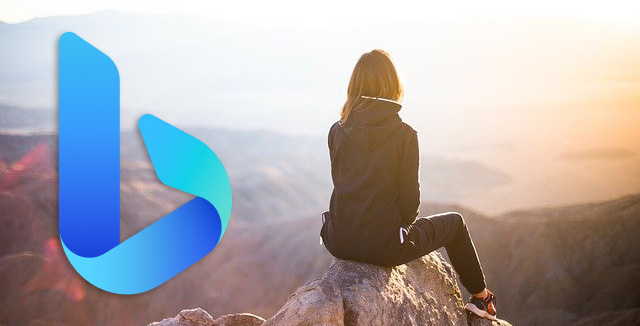 Microsoft Bing announced new travel search features including suggested itineraries and inspiration, 360 immersive views, drink and dining information and coupons and deals. This currently is live in the United States.

Here is what is new with these new travel search features in Bing.

You should see a section named “What to see & do” for the trip duration to get an idea of what your trip might look like, Microsoft said. You can also click on “Book flights” or “Book hotels” to get a full-page booking experience.

Here is a screenshot: 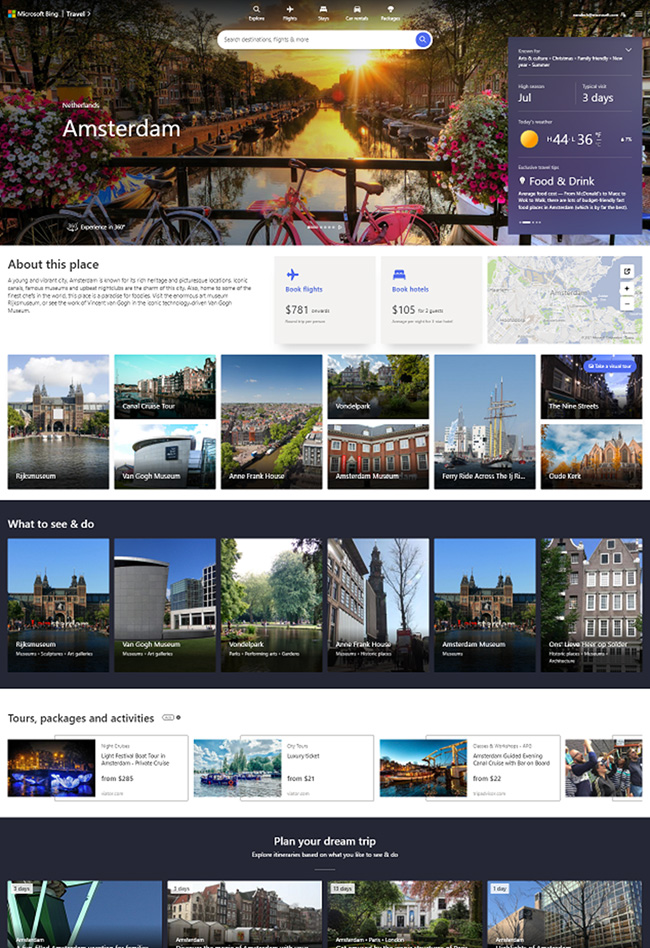 Microsoft partnered with various sites to show competitive rates for your travel. They also offer packages of bundled hotel and flight experiences. You can also scroll down to the “Coupons & Deals” section to browse cost-conscious options for flights, trip packages, and more.

Bing also shows “stunning landscapes” it says when you click “Experience in 360” to check out immersive views. Here is a screenshot:

There is also the “Eat & Drink” search carousel to start getting excited about the dishes and beverages you can expect to taste, Microsoft said. Here is what this looks like: