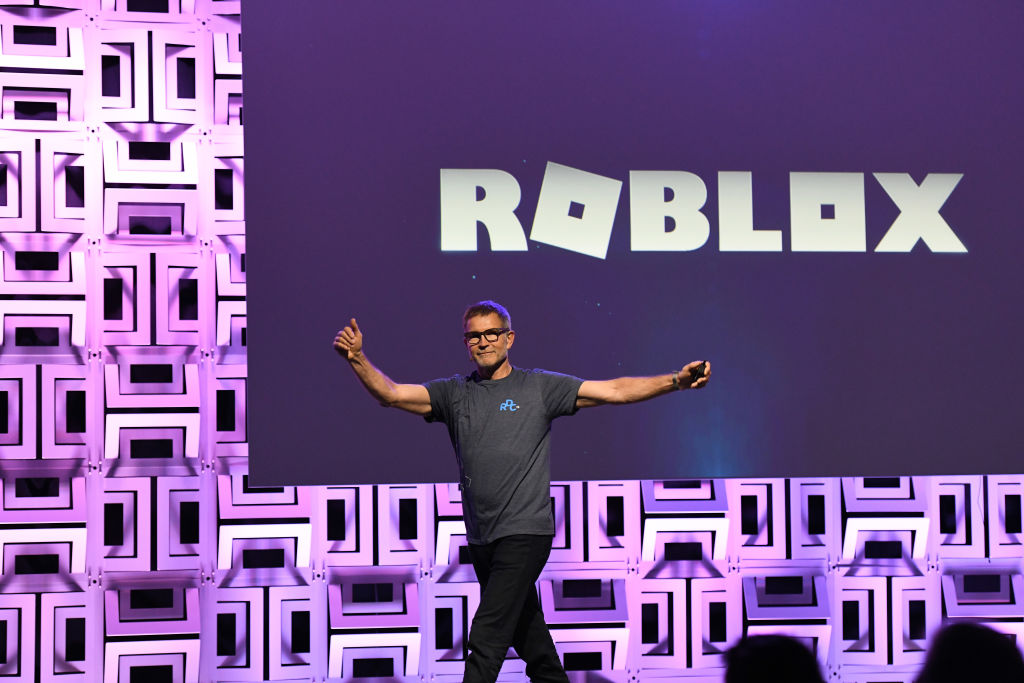 Hello friends, and welcome to Week in Review.

Last week, I talked a bit about NFTs and their impact on artists. If you’re inundated with NFT talk just take one quick look at this story I wrote this week about the $69 million sale of Beeple’s photo collage. This hype cycle is probably all the result of crypto folks talking each other up and buying each other’s stuff, but that doesn’t mean there won’t be lasting impacts. That said, I would imagine we’re pretty close to the peak of this wave, with a larger one down the road after things cool off a bit. I’ve been wrong before though…

This week, I’m interested in a quick look at what your kids have been talking about all these years. Yes, Roblox. 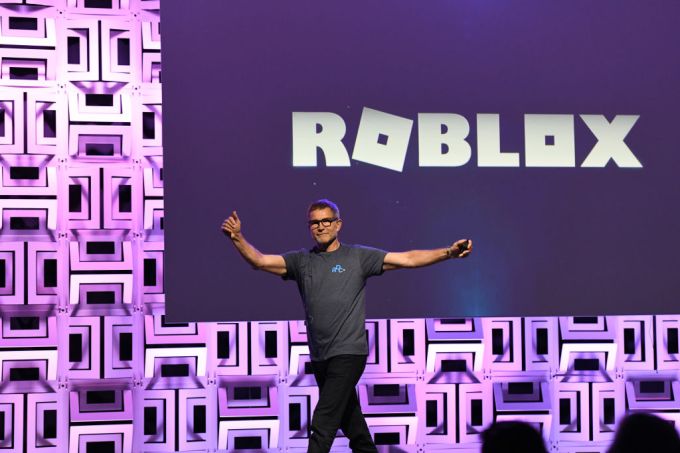 Roblox went public on the New York Stock Exchange this week, scoring a $38 billion market cap after its first couple days of trading.

Investors rallied around the idea that Roblox is one of the most valuable gaming companies in existence. More than Unity, Zynga, Take-Two, even gaming giant Electronic Arts. It’s still got a ways to go to take down Microsoft, Sony or Apple though… The now-public company is so freaking huge because investors believe the company has tapped into something that none of the others have, a true interconnected creative marketplace where gamers can evolve alongside an evolving library of experiences that all share the same DNA (and in-game currency).

The gaming industry has entered a very democratic stride as cross-play tears down some of the walls of gaming’s platform dynamics. Each hardware platform that operates an app store of their own still has the keys to a kingdom, but it’s a shifting world with uncertainty ahead. While massive publishers have tapped cloud gaming as the trend that will string their blockbuster franchises together, they all wish they were in Roblox’s position. The gaming industry has seen plenty of Goliath’s in its day, but for every major MMO to strike it rich, it’s still just another winner in a field of disparate hits with no connective tissue.

Roblox is different, and while many of us still have the aged vision of the image above: a bunch of rudimentary Minecraft/Playmobile-looking mini-games, Roblox’s game creation tools are advancing quickly and developers are building photorealistic games that are wider in ambition and scope than before. As the company levels-up the age range it appeals to — both by holding its grasp on aging gamers on its platform and using souped-up titles to appeal to a new-generation — there’s a wholly unique platform opportunity here: the chance to have the longevity of an app store but with the social base layer that today’s cacophony of titles have never shared.

Whether or not Roblox is the “metaverse” that folks in the gaming world have been hyping, it certainly looks more like it than any other modern gaming company does. 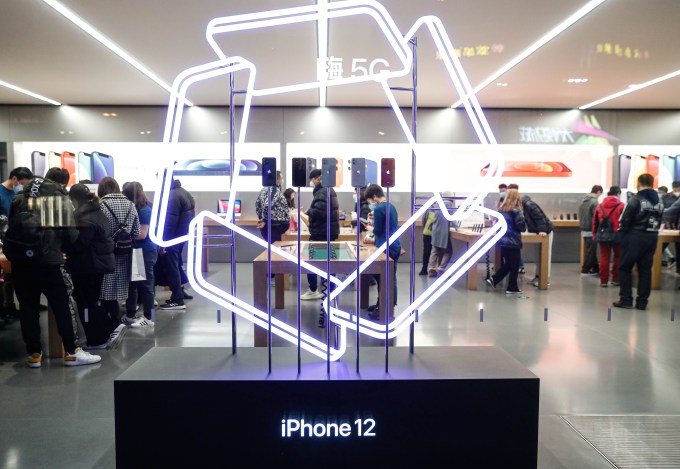 SHENYANG, CHINA – MARCH 08: Customers try out iPhone 12 smartphones at an Apple store on March 8, 2021 in Shenyang, Liaoning Province of China. (Photo by VCG/VCG via Getty Images)