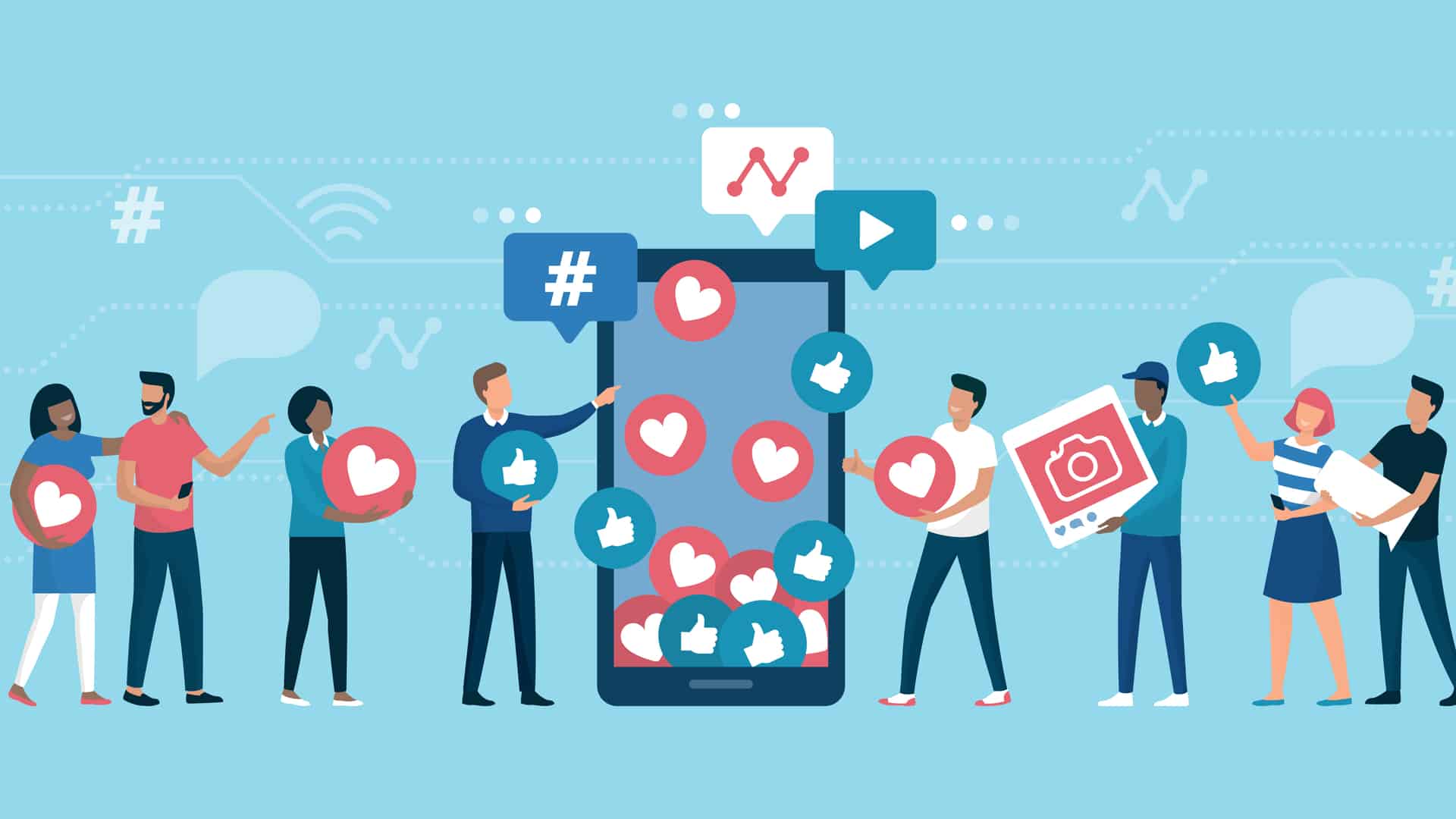 It’s never been a more critical time to put your customers first. Delivering timely and relevant customer experiences separates your brand from the competition. But a CMO Council survey found that only 7% of marketers say they can provide real-time, data-driven engagements across all touchpoints.

Register today for “Get Started on Achieving Real-time Customer Engagement at Scale” presented by ActionIQ.

Diversity and inclusion are good business

How One Instagram Influencer Went From 0 to 45K on Reels (And How You Can, Too)

When you think of video results on Google in 2022 (and video optimization), you might think of something that looks like this (from a search for “flag football”):

In mid-October, we noticed a drop in this type of video result, and that drop became dramatic by late-October. Did Google remove these video results or was our system broken? As it turns out, neither — video results have split into at least three distinct types (depending on how you count).

The example above is pretty simple, with the exception of “Key Moments” (which debuted in 2019), but even the familiar video packs can get pretty complex. Here’s one from a search for the artist Gustav Klimt:

All three of the videos here have Key Moments, including a pre-expanded section for the top video with thumbnails for each of the moments. Some specific SERPs also have minor variations, such as the “Trailers & clips” feature on this search for “Lion King”:

Video packs are still often 3-packs, but can range from two to four results. While only the header really changes here, it’s likely that Google is using a modified algorithm to surface these trailer results.

Some videos are displayed in a carousel format, which seems to be common for branded results within YouTube. Here’s an example for the search “Dave and Busters”:

While the majority of these “brand” (loosely defined) carousels are from YouTube, there are exceptions, such as this carousel from Disney Video for “Lightning McQueen”:

Like all carousel-based results, you can scroll horizontally to view more videos. Google’s mobile-first design philosophy has driven more of this format over time, as the combination of vertical and horizontal scrolling is more natural on mobile devices.

Prior to breaking out video into separate features, Google typically displayed video results as standard results with a screenshot thumbnail. In the past month, Google seems to have revived this format. Here’s an example for the search “longboarding”:

If you hover over the thumbnail, you’ll see a preview, like this (edited for size):

In some cases, we see multiple video results on a single page, and each of them seems to be counted as one of the “10 blue links” that we normally associate with standard organic results from the web.

There’s also a variant on the single-video format that seem specific to YouTube:

This variant also shows a preview when you hover over it, but it launches a simplified YouTube viewing experience that appears to be new (and will likely evolve over time).

This format has been around for a while and is relatively rare, but certain niches, including hit songs, may return a large-scale video format, such as this one for Taylor Swift’s “Anti-Hero”:

A similar format sometimes appears for “how to” queries (and similar questions), such as the one below for “how to roundhouse kick.” Note the text excerpt below the video that Google has extracted from the audio …

While neither of these formats are new, and they don’t seem to have changed significantly in the past month, they are important variants of Google video results.

Finally, Google has started to display a special format for TikTok videos, that typically includes a selection of five videos that preview when you hover over them. Here’s an example from one of my favorite TikTok personalities:

Typically, these are triggered by searches that include “TikTok” in the query. While it’s not a standard video format and isn’t available outside of TikTok, it’s interesting to note how Google is experimenting with rich video results from other platforms.

Back in 2020, we did a study across 10,000 competitive Google searches that showed YouTube holding a whopping 94% of page-one video results. Has this changed with the recent format shuffling? In a word: no. Across the main three video formats discussed in this post, YouTube still accounts for 94% of results in this data set, with Facebook coming in at a distant second place with 0.8%. This does not count specialized results, such as the TikTo results above.

What does this mean for you?

If you’re tracking video results, and have seen major changes, be aware that they may not have disappeared – they more likely morphed into another format. This is a good time to go look at your SERPs in the wild (on desktop and mobile) and see what kind of video formats your target queries are showing. Google is not only experimenting with new formats, but with new video-specific markup and capabilities (such as extracting text directly from the soundtracks of videos and podcasts). You can expect all of this to continue to evolve into 2023.