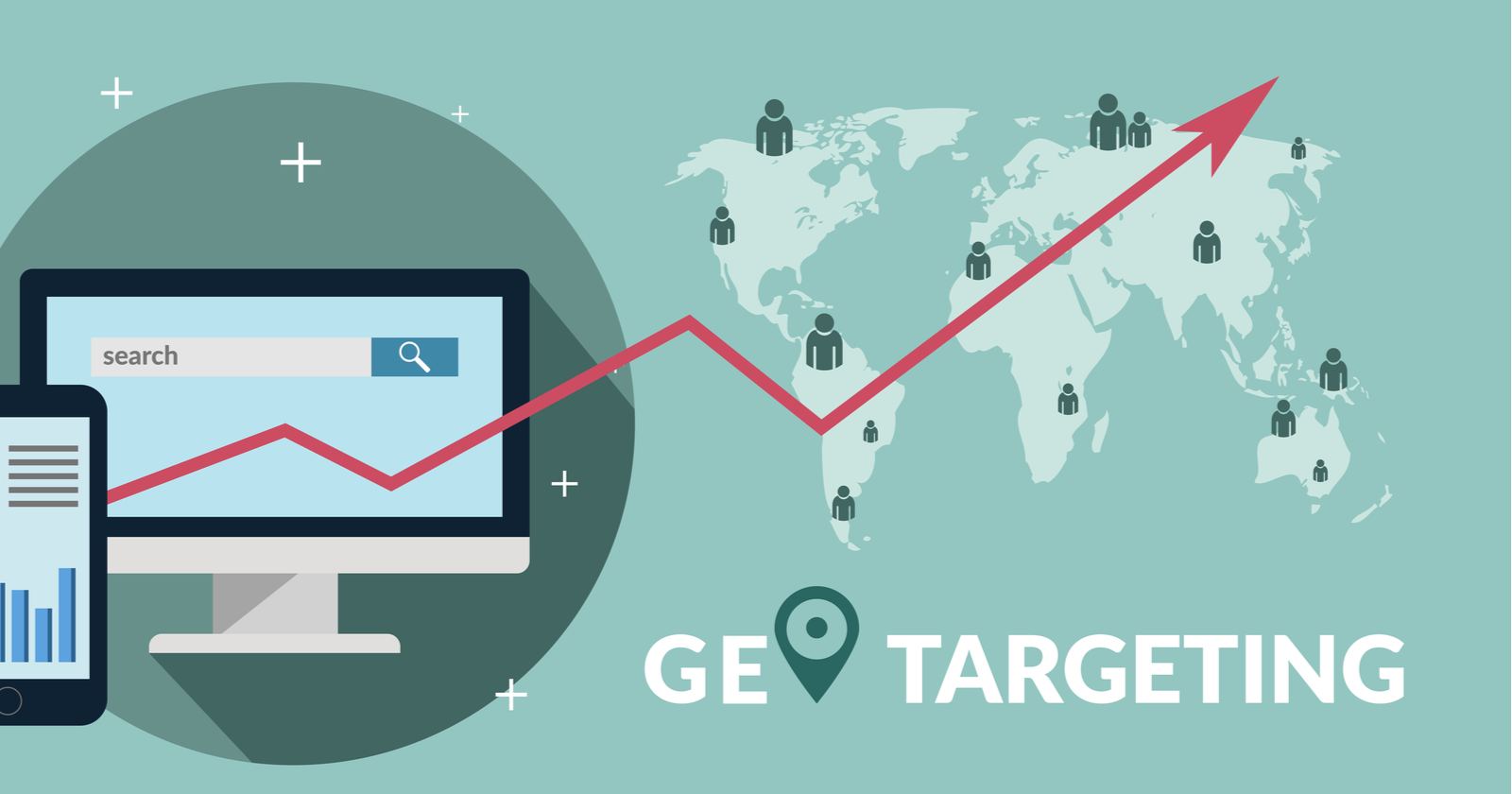 This topic was discussed during a recent Google Search Central SEO office-hours hangout.

An individual named Hazel Wwrong joins the livestream to ask Mueller how Google recognizes when website content is geotargeted, other than looking for hreflang implementation.

In response, Mueller describes how Google looks for patterns in URLs indicating which country a page is intended for.

You can use this information to structure your website in a way that targets multiple countries with the same domain.

Continue reading the section below for more details.

How To Target Multiple Countries With The Same Domain Using Subdirectories

When asked what signals Google looks for to recognize when content is optimized for a specific country, Mueller says:

“We try to group URLs by clear patterns that we can recognize. And that’s, for example, by subdomain or by subdirectory.

The URL pattern Mueller describes would look something like this in practice.

Let’s say you own a store in the U.S. that ships products to other countries around the world. Here’s how the URL pattern might look:

So if your website isn’t set up this way you don’t have to go and change everything around.

It’s just one more signal Google looks for in addition to other geotargeting signals.

“In practice, I don’t hear a lot of feedback from people saying this makes a big difference. So I don’t know if it’s something you actually need to do, especially if it’s a more complex setup.

But I would try to make it so that it’s as clear as possible which country is relevant for the individual URLs. Kind of with a clear path in the URL.

I think there was a question someone submitted as well about using the country as a URL parameter at the end. Theoretically, you can do that. I think for our systems it makes it a lot harder to recognize which URLs belong to which country. So I would see that as being less likely for us to pick up for geotargeting.

Obviously, if you’re using hreflang, then that’s less of an issue there because you can do that on a per-URL basis.”

Hear Mueller’s full response in the video below:

For more information about geotargeting, see:

Social Media Marketing Is Essential For Local Businesses. Here’s Why. 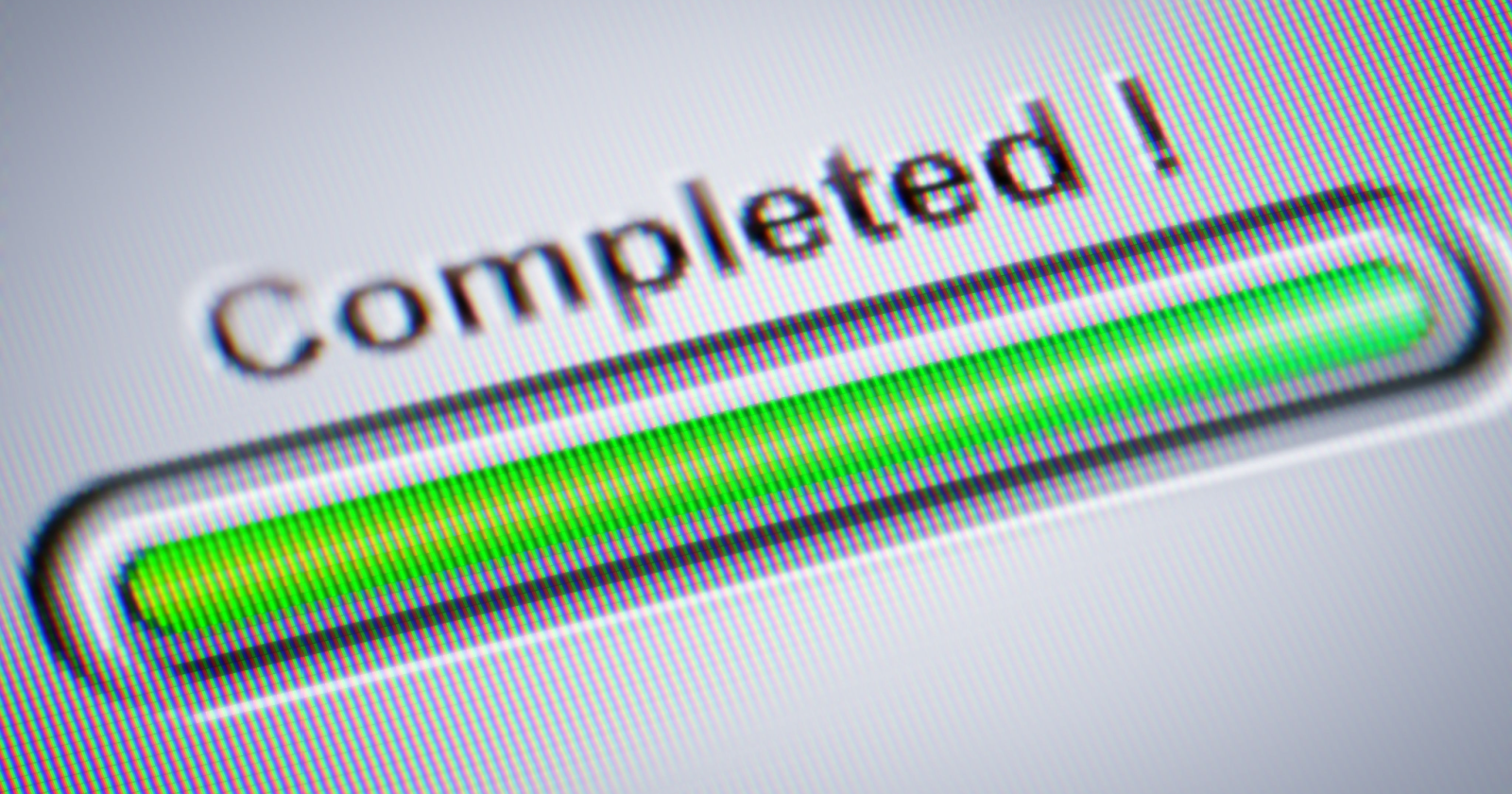 Google’s recent core algorithm update and product review update are done rolling out as of September 26, 2022, the company confirms.

Both updates finish rolling out on the same day, September 26, which is ideal if you eagerly await to assess their impact.

What To Do Next

Now it’s time to assess the impact of the updates by analyzing your website’s rankings and traffic patterns.

If you notice any significant and sustained changes, they’re likely the result of one or both updates.

How To Tell If You’re Impacted By The Core Update

Google applies core updates across all search results, and they have the potential to affect entire sites.

“With the core updates we don’t focus so much on just individual issues, but rather the relevance of the website overall.

And that can include things like the usability, and the ads on a page, but it’s essentially the website overall.”

With that in mind, changes to search rankings across a majority of your website’s pages indicate the core update impacted you.

Do you publish product reviews? If not, then you weren’t impacted by the update.

On the other hand, ranking changes across your entire site are more likely the result of the core update.

Stay tuned for follow-up articles as we analyze the impact of these updates.